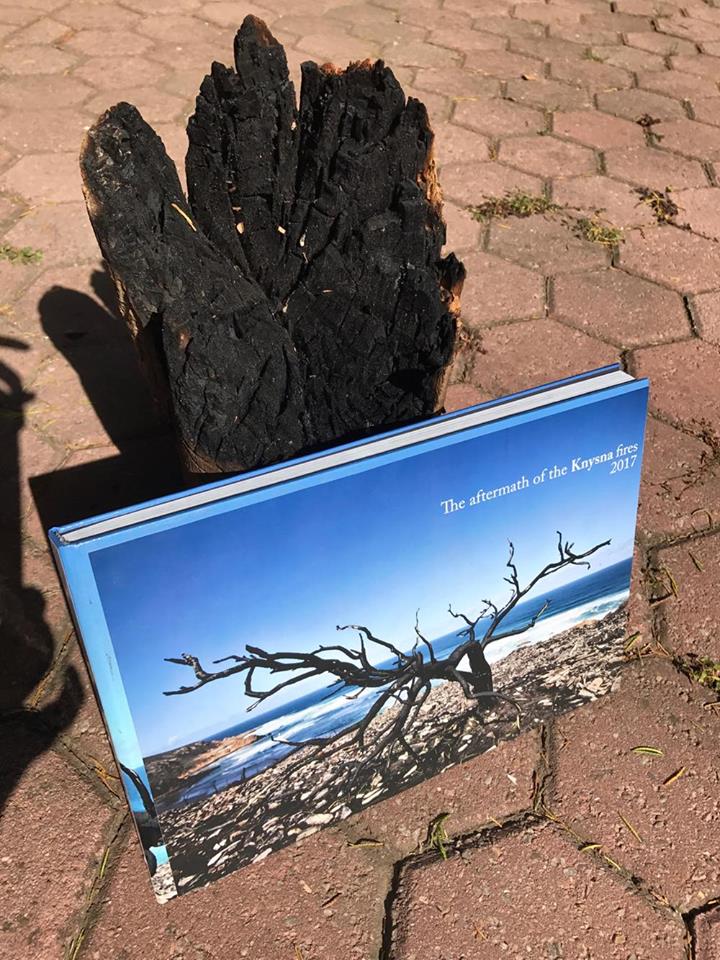 Our friend Deidre Cloete managed to tastefully capture images of the devastation caused by the Knysna Fires. We approached her to gain some insights into the motivation and the message she would like to share with these photos!

What made you decide to capture these photos?

As an amateur photographer there is always detail you notice through the lens that you would otherwise miss.  My parents lived in Knysna for a number of years before they passed away and Knysna for me is still this quaint town surrounded by these amazing woods.  Even though I live in George, Knysna will always have a special place in my heart.

My brother and his family who live in Knysna nearly lost their home during the devastating fire and we shared a lot during the ordeal. 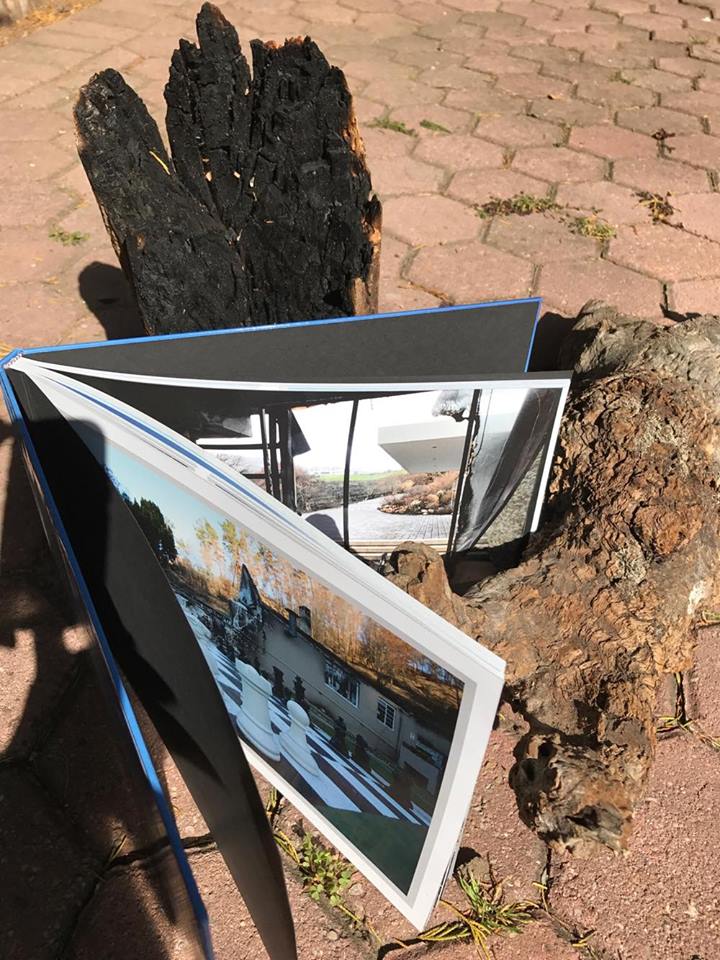 Were you concerned about the responses from those who suffered from this devastation?

There were really very nice houses that burned down without any insurance to cover the loss and damages.  I went to one of these and heard people talking inside, it was the owner and she invited me with an open heart. She told me that she came from abroad and could only see the burned down house after three months.  No Facebook picture can prepare you for the devastation and the destructive effect of the fire.  The photos of the professional photographers faded away as if people lost interest in what happened. The lady was surprised to see me as were many others.  She stood calmly in between the rubble and told me that she had no insurance; this was all that remained of her house.  It was her retirement house, upon seeing her distraught face I burst into tears.  Nobody will realize what my lens saw, no photo can capture the true tragedy, the loss, the pain that followed after the fires died down.  The lives impacted by the fires and what follows, it is unimaginable and hard to describe. 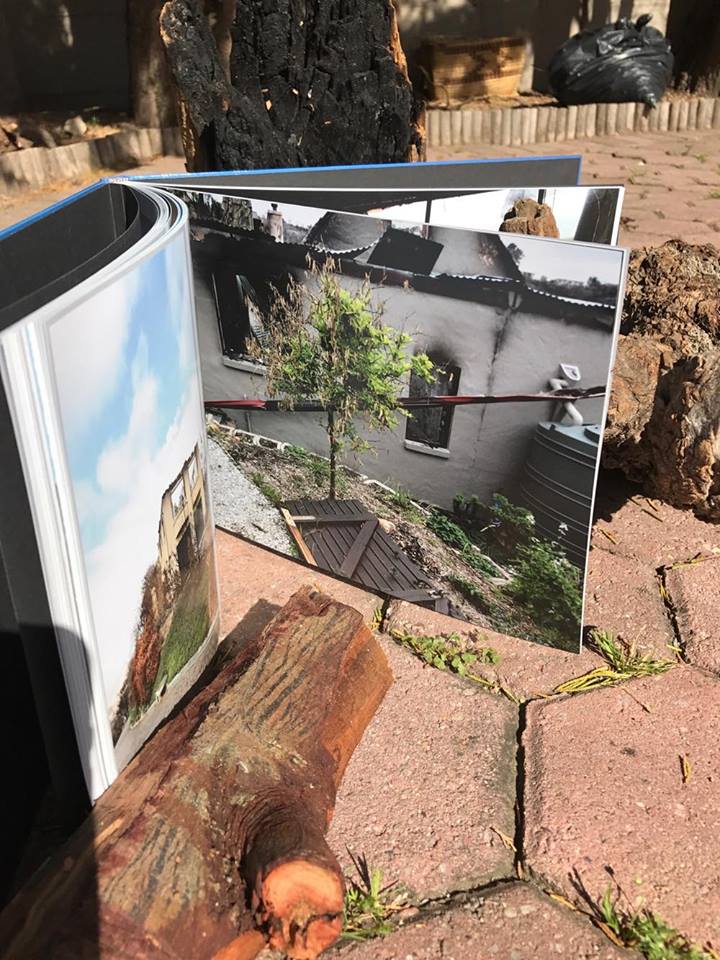 Did you talk to some of the victims and what have you learnt from them?

I always took the pictures with respect and empathy as I travelled through the various neighborhoods.  All the places impacted were desolated as if people did not want to go back even if there were items they could salvage buried under the heaps of concrete, metal and broken glass.

People from the neighborhoods came and greet me and expressed sincere gratitude hoping a book would be issued that would capture what had happened.

They asked me to please relay part of their experience especially the sounds they heard while the fires were blazing:

The sound of glass exploding

The sound of bottles exploding

The sound of walls collapsing

The sound of roof tops blowing in the wind

The sound of the wind changed because of trees that burned down.

Then off course the constant smell of soot and ash that floated in the air, it still remain weeks afterwards

They always say a picture is worth a thousand words – Have you experienced some of this while capturing these visuals?

With every picture I took I saw a story accompanying it and the tragedy of the effect of the fires.  Children’s swing next to a completely burnt down house.  A house full of porcelain dolls scattered broken across the floor.  Dishes in the sink left in the midst of the chaos caused by the threatening fires.  There are so many untold stories, so many unanswered questions and emotions after the fires, each unique.

All I know is, it does not matter where your house was or how much it was worth, the end product looked the same.  Very few houses could be saved after the fires. 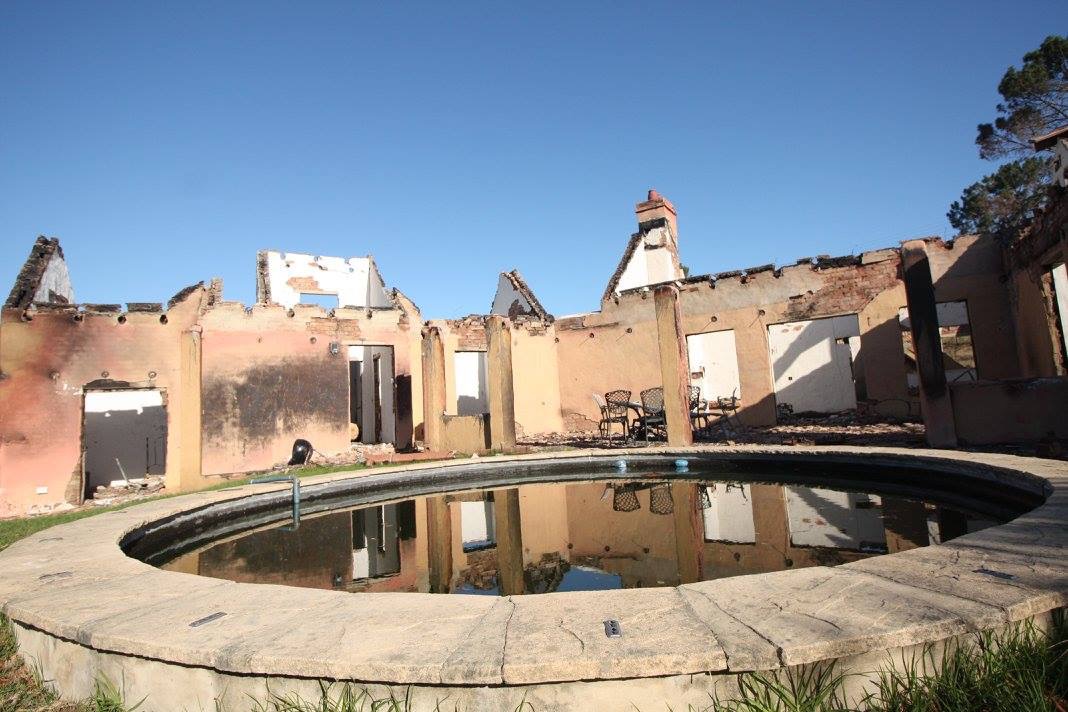 What were your major areas of focus when capturing this?
I often had no plan of action or approach as I travelled through my photo journey.  I drove and stopped and took pictures, sometimes I would remember details a few days later and would then go back to capture it or see something else that I missed.  I have thousands of photos but nobody wants to go through a 100 page book.  I let my heart and emotions lead me on my path. 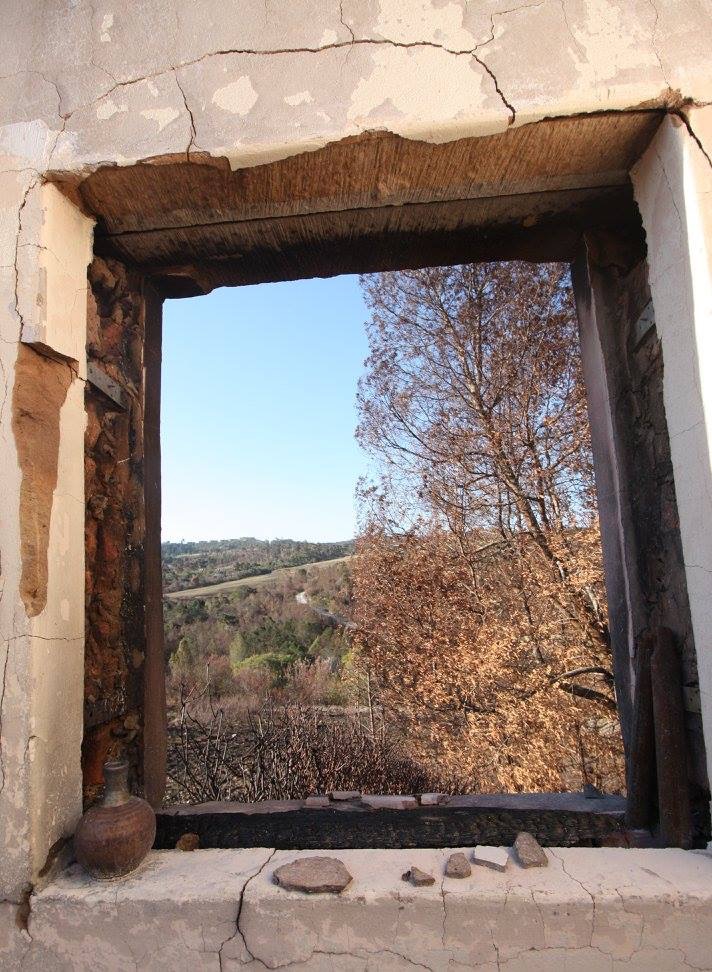 Do you believe that having some of these memories on record can inspire those who rebuild their lives after the fires?
I definitely believe that my book would be meaningful and would help people heal that have gone through this ordeal or similar tragedies.  People like telling a story and a coffee table book is always a conversation piece.

A book such as this was already in demand while I was taking the pictures and while people were telling their experience after the fires.  I did not reveal names or addresses of all the places I visited and captured through my lens, that was not important for me. There is already a book being put together with specifics and detail of the people who told their stories.  My book is a photo book that captures a piece of Knysna’s history and how it was impacted by the devastating fires of 2017.  Even though there are heaps of broken glass and concrete the word “hope” will rise from the ashes as the people of Knysna start to rebuild their beautiful town surrounded by the majestic Knysna forest. 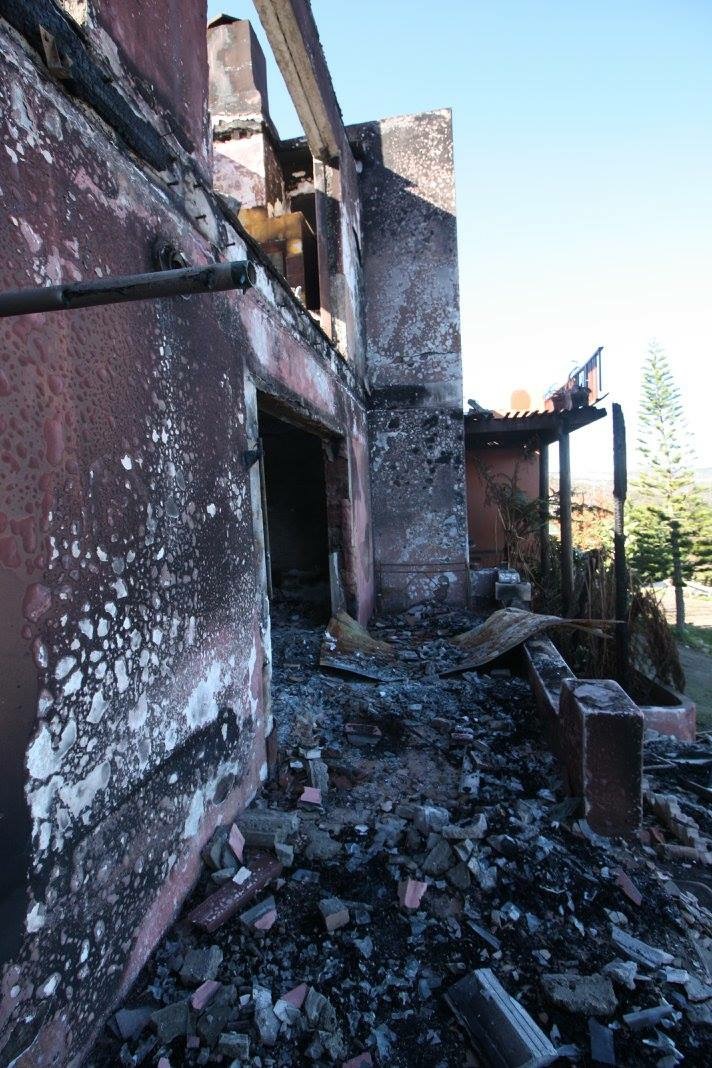 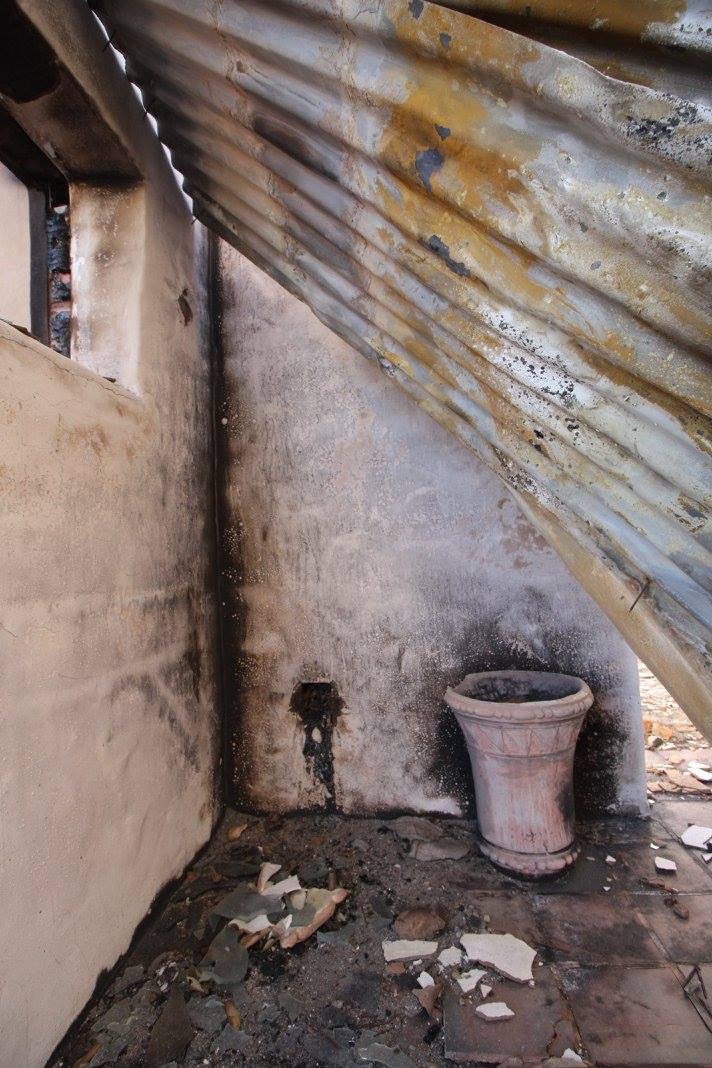