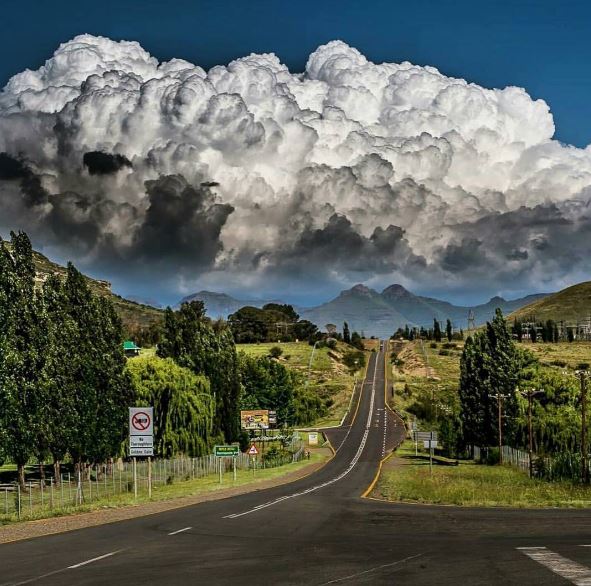 Much of the beauty of South Africa has been captured on camera by South African road users in a campaign titled #ViewFromTheRoad. We approached Barloworld Transport for some insights on this Campaign and to share some of these views with us:

Why did Barloworld Transport decide to launch the #ViewFromTheRoad Campaign?

We wanted to share the amazing perspective our drivers have on their journeys across South Africa. Instagram is the perfect channel to visually story tell the beautiful and varying views seen through the seasons. It was an opportunity for us to humanise the drivers as people and not just trucks on the road.

Has the public actively participated and have you also had contributions/ pics from employees on the road?

The public and Instagram community have been amazingly active and supportive of the campaign – sharing their journeys with us. The agency team have taken pics on their travels and so have the Barloworld team!

Were you pleasantly surprised with the number of photos received?

Definitely! We had so many people tag us, from photographers, Instagrammers and Instagram loving people on their own journeys. 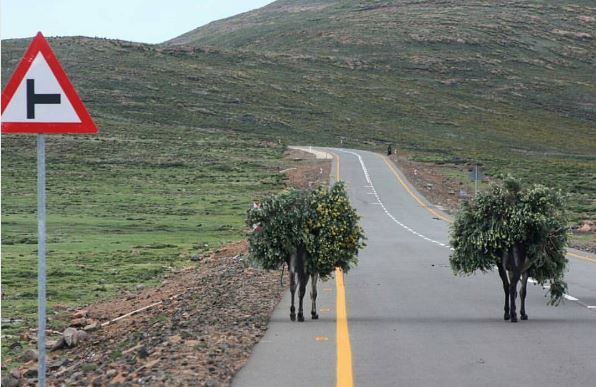 Did these views cover most of our beautiful country?

We have covered most of our amazing country – but there is always more to see! It doesn’t feel like we will ever see it all.

Are there any prizes for submissions or do you believe it was more out of national pride than for reward that these views were shared?

I like to think it was both – a sense of national and personal pride in the ability to capture South Africa and share it as well as the opportunity to work with us on the campaign. We launched a competition recently to reward contributors who share their images with us. We see it as an opportunity to reward people who are part of the journey with us. 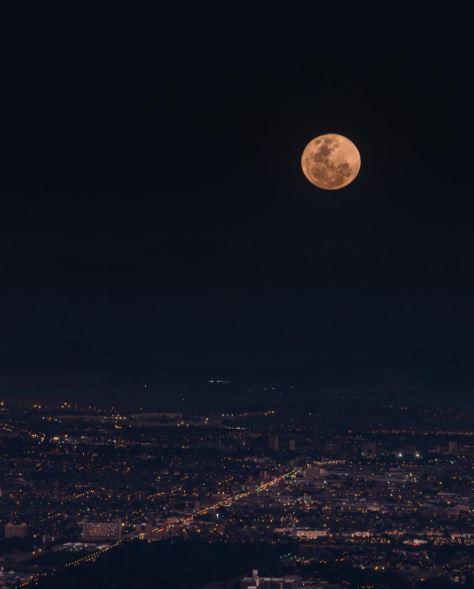 Did you observe any trends as to who took most of the photos or the equipment used, i.e. professional photographers as to your guy in the street and his cellular phone?

I think it was almost equal.

Did you only receive and share nature photos or were there some rather funny or strange views as well?

We have had some very interesting pics submitted – but mostly we have shared photos that represent the view from the actual road. 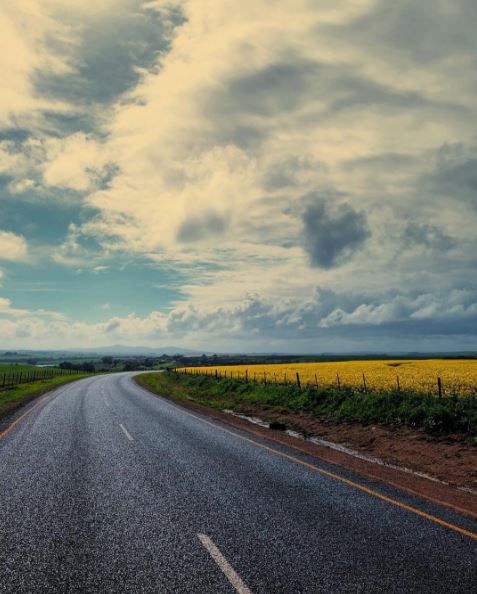 Have you received favourable feedback from the public and employees on how much they enjoy this campaign?

As a team, everyone LOVES working on this campaign. We just have to stop ourselves wanting to abandon work and hit the road ourselves!

Would it be possible for the public to approach those who submitted photos with a view to requesting/purchasing any photos?

Yes of course. Barloworld Transport owns certain of the images but where we have credited a photographer – then that image is owned by them. 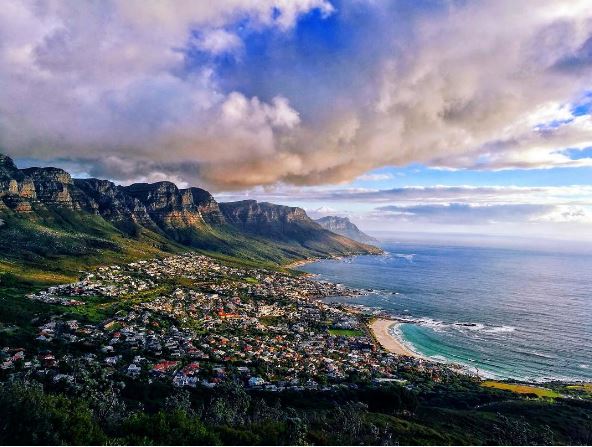