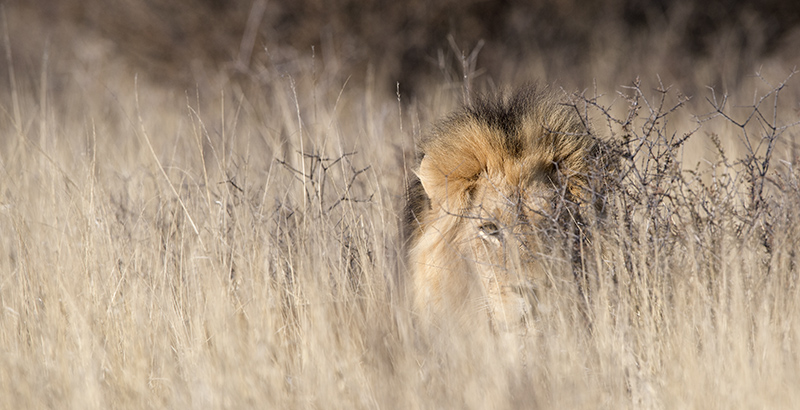 I stayed at Twee rivieren and Nossob. The temperatures were great. Still a bit chilly at night and between 25 and 30 degrees during the daytime. 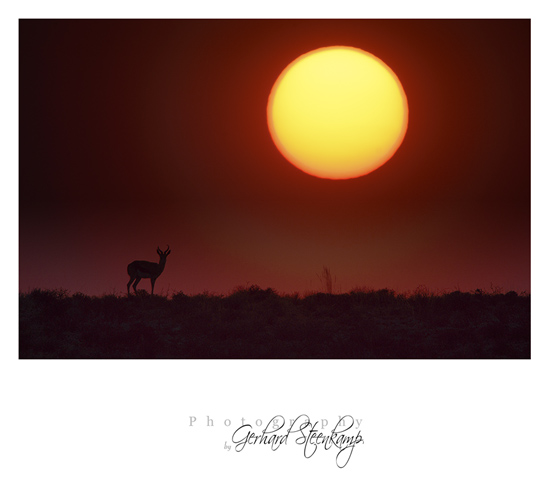 The animals were coming down to the Auob and Nossob river beds during daytime in their numbers after a cold winter and I really had some great sightings. 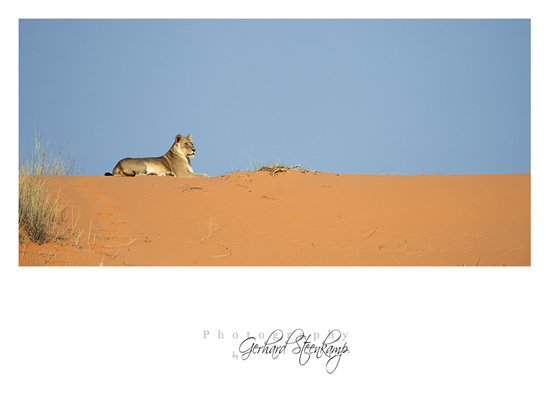 Most of the time I was using my Nikon D4 and 600mm F4 lens with a 1.4 converter or the 1.7 converter. I tried to keep my shutter speed around the 1/2000 sec mark specially when it comes to capturing birds in flight. My aperture was around the F8 mark. 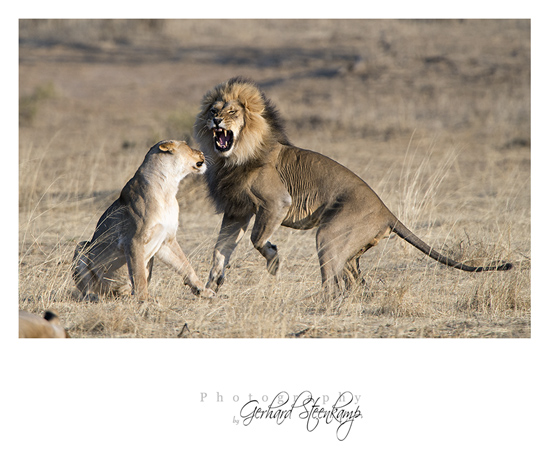 Here are a few images that I took during the trip. Also go to Fine Art Prints and Canvasses for more images. 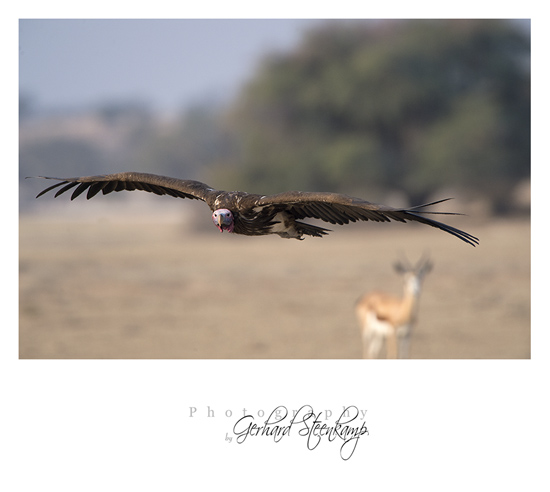 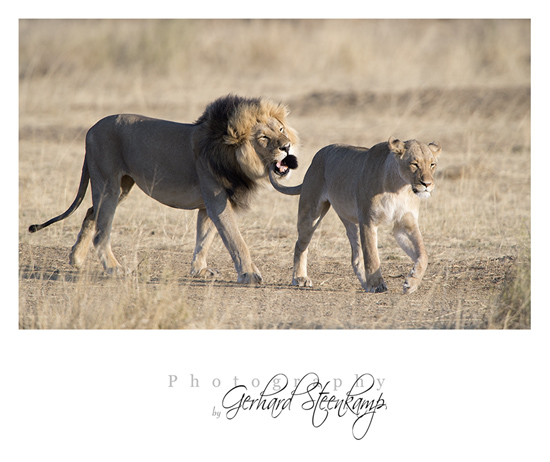 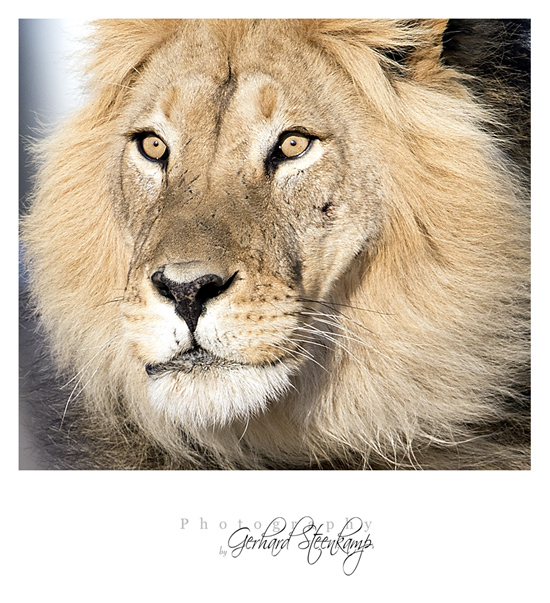 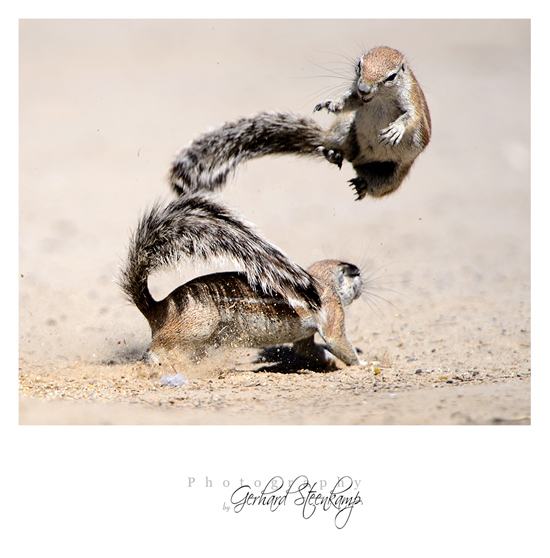 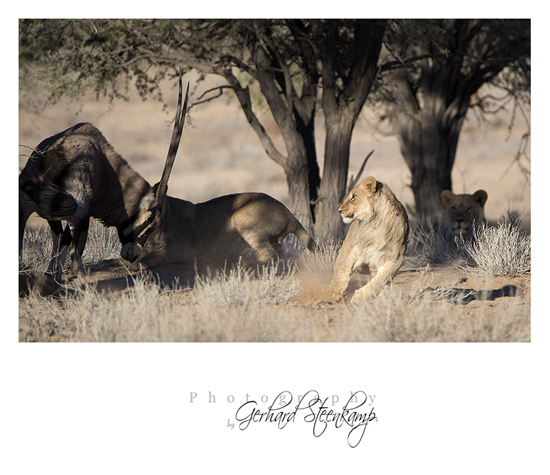