Things you need to know about Auto Focus (AF) 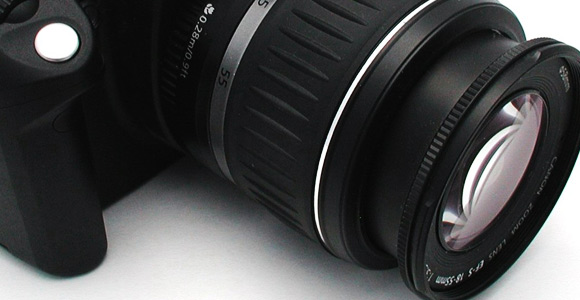 The Auto Focus (AF) System in a camera has brought major convenience to a photographer. Without auto focus, we have to use the manual focus mode, which often results in blurry pictures. With auto focus now standard on almost every camera, we have got to the point that we totally rely on this function and often find ourselves not knowing how to work the manual focus setting.

Here are a couple of things that you should know about Auto Focus.

AF, or Auto Focus is the automatic process of the camera trying to find the correct focus point. Manual Focus (MF) is the complete opposite. In manual focus the photographer sets the focus manually by rotating the focus ring on DSLR cameras or by pressing the designated button on non DSLR’s. The manual process is usually used when auto focus fails or  is not possible. Manual focus is usually used to achieve specific desired results that auto focus can not give us.

AF by pressing the shutter button half-way down

Generally all cameras starts the auto focus process once the shutter button is pressed half way down. A beeping sound is then heard which means that the camera has focused and is now ready to take the photo. If you then press the shutter button all the way down, a photo will be taking that Is in focus.

Avoid pressing the button all the way down instead of only half way, your camera will be forced to take the photo immediately and your shots will be out of focus because the camera did not have time to auto focus. 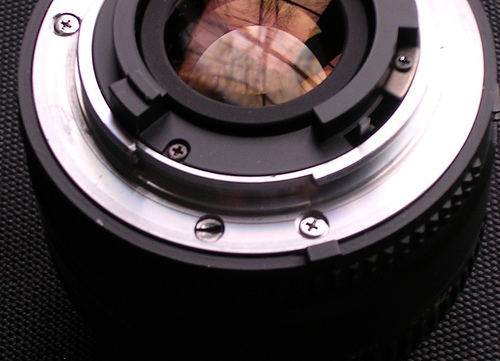 In addition to pressing the shutter half way down, serious DSLR type cameras have the AE-L  and AF-L buttons which can be used to lock the focus and the exposure in place. AE-L is Auto Exposure Lock and AF-L is Auto Focus Lock. In some models the functions can be set individually. 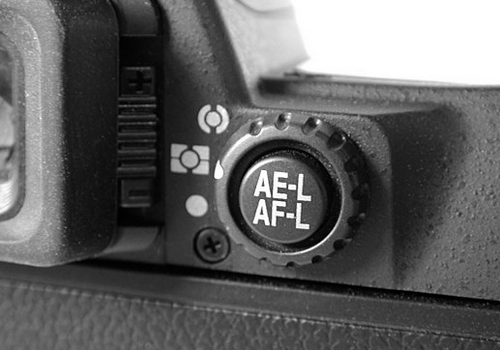 The Auto Focus mode allows us to lock focus on stationary objects. With recent technology developments we are now able to track and lock focus on moving objects. You have to use the AF Continuous mode for this. DSLR’s are also able to track from left to right and back and forth. (3D Tracking AF). Some cameras have facial recognition technology build in so that the camera immediately knows that you are taking photos of a person. It then can adjust itself to auto focus on the subjects face.

Generally the camera focuses on the middle of the scene. With the help of AF Points the camera is able to focus on variable points within the scene. The DSLR cameras point’s range from 3 to 51. The more points the camera has, the more flexible the focusing is and the less chance you have of miss focusing.

Modern cameras can detect whether the objects in a group is more than one AF Point and can then create groups of AF according to the condition of the object. 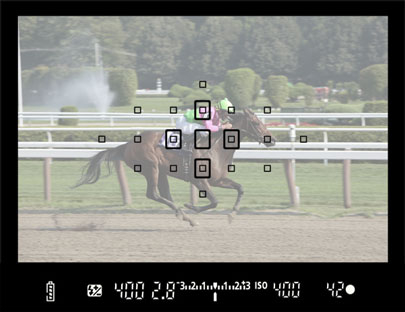 This is the AF method present in this digital era of photography; starting from cellphone cameras, Micro Four Thirds cameras, to DSLRs with live-view.  Contrast Detectadheres to the principle that the highest-contrast photos are photos that have the best focus.  When the camera sensors attain an image from the lens, the camera will measure the contrast of the photo’s object (which we can view in the histogram) and then sets the focus and compare the contrast.  Even though the principle is simple, the camera needs to run complicated calculations for this method and as a result, this process may take a while (about one second).  If the object doesn’t have enough contrast, or are under dim lighting, the AF will fail.

From the old SLRs to the modern ay DSLRs, phase-detect AF became a distinct feature because of its accuracy and speed.  On DSLRs, the AF module especially receives images from the lens with the phase detect principle.  The auto focus process is then conducted.  The AF process with phase detect is fast, accurate, and is reliable even if the object is rather dark and low in contrast.  Please note that the performances of the AF process with phase detect will decrease if the DSLR is fitted with slow lenses like the f/4 or f/5.6.

Specifically for AF module on DSLRs, the AF points can be cross-type sensors.  Such sensors are sensitive to differences in contrast both vertically and horizontally.  AF points in the center is always a cross type, while others may not be.  The more cross-type AF points there are, the more expensive and the more accurate the DSLRs are in locking focus.

Modern DLSRs with the live-view feature upholds two AF principles, both the phase detect concept and the contrast detect concept.  Under normal conditions regarding speed and accuracy, the DSLRs would use the phase detect mode as their default mode.  When using live-view with a stationary object (such as macro), however, we can use the contrast detect mode by taking advantage of the zoom feature on the LCD screen.  Thus we can be more certain that the focus is precise.