Is my best photo worthy of photo insurance cover? 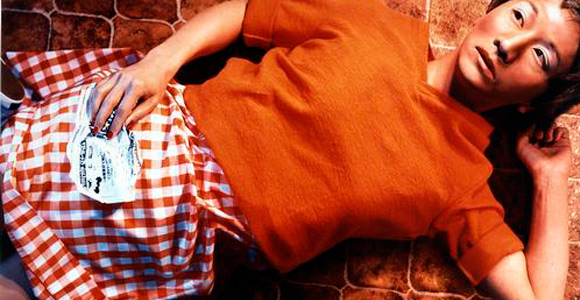 We have all seen them, the photographers lining up next to one another in search of that “once in a lifetime photo.” Many of them simply take photos on assignment whilst others do so more for enjoyment than to earn a luxury lifestyle…

But what if you manage to take that once in a lifetime photo – a photo that collectors are willing to pay hundreds of thousands of rands or even millions for?? Is it even possible and do we find such photos?

I have come across a fascinating look at the most expensive photos and would like to share this with recognition to Wikipedia.

List of the highest prices paid for photographs (in US dollars unless otherwise stated). 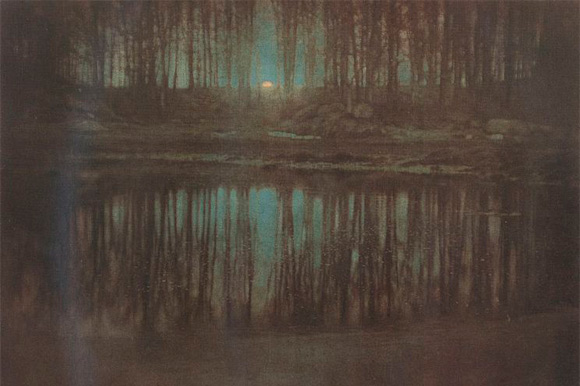 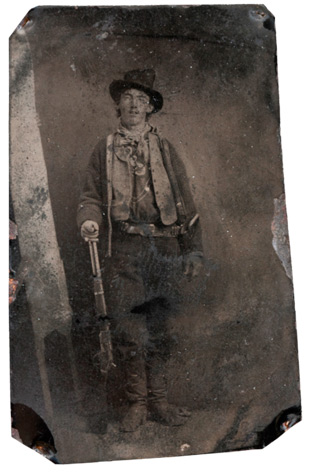 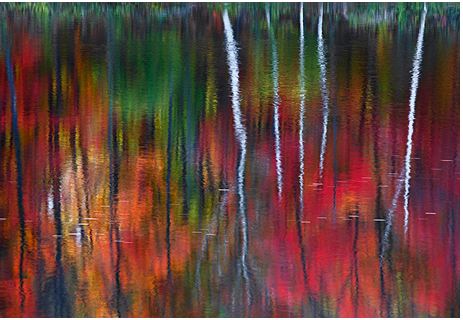 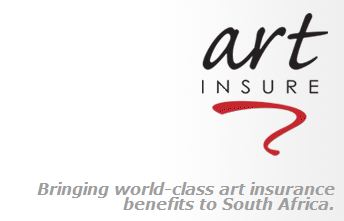 The good news for photographers is that there is always a chance that they might capture this “once in a lifetime photo” – no matter how remote the chance might be, it still remains possible! Your photo also does not have to be worth hundreds of thousands of rands to be worthy of protection against loss or damage.

Artinsure has for a number of years successfully insured photographs in collections, museums, exhibitions and gallery stock. If you have captured magical moments of special value do not neglect to protect those photos!

Can we and should we insure photos?

Smile – but only if your camera and equipment are insured!!

Zoom in on Camera Insurance even if you care for your equipment!!