Home / General / Through the Lens / Hire the perfect lens to capture the real stars!

Hire the perfect lens to capture the real stars!

This last weekend I had the opportunity to go to Soetdoring Game Reserve just outside of Bloemfontein. I finally had the chance to capture the evening sky without to much light pollution from the city lights. The only thing that bothered me is that the lens that I have is not that great so what to do?

I decided it was time to call a friend, Gerhard Steenkamp. He offers lenses for hire right here on this site. So I rented the 17 – 55 mm  F2.8 Nikkor Lens from him and off I went.

The night started out slow but soon I realized what a gem of a lens I had rented. The 17mm – 55mm F2.8 Nikkor lens just made all the difference and captured all the light that I previously struggled to capture with other lenses. With a couple of manual setting like: ISO 640, Shutter at 15sec and F 2.8 & F5  captured the night sky in all it’s detail.

Here are a couple of shots I took, I cant wait to rent the lens again! 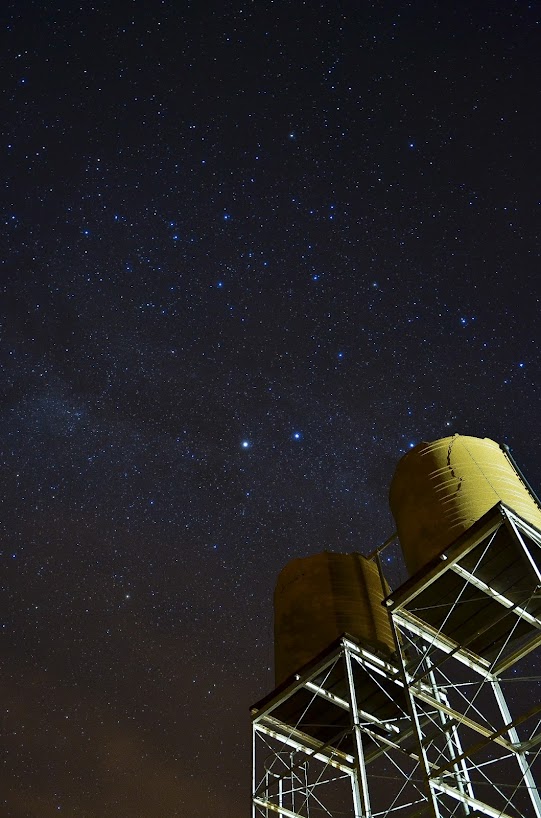 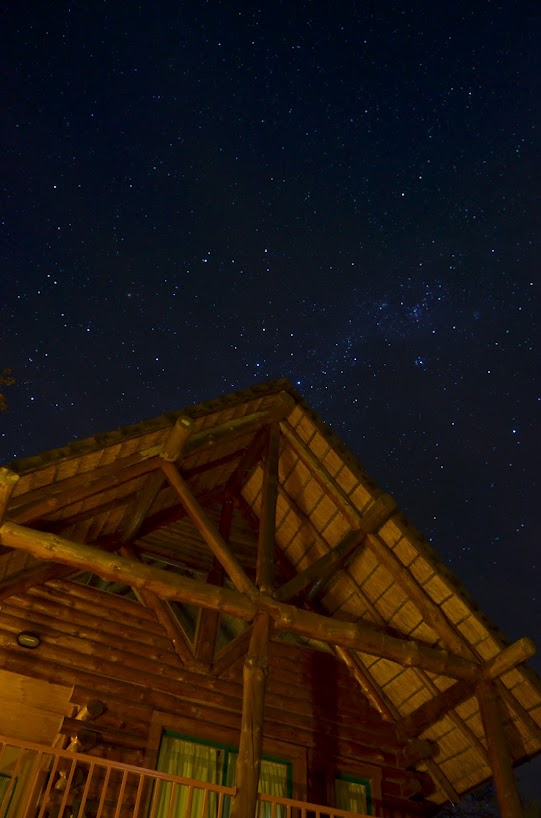 Cabin at Night by Pierre Steenkamp 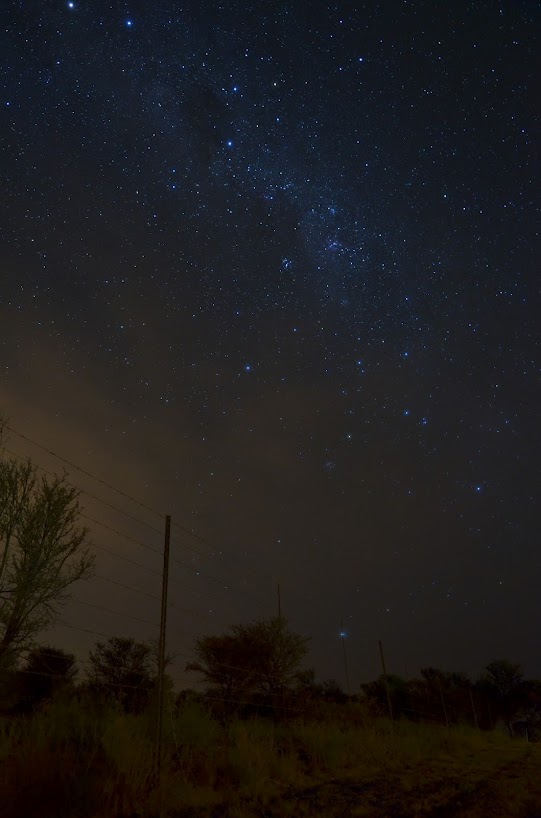 The Bush by Pierre Steenkamp 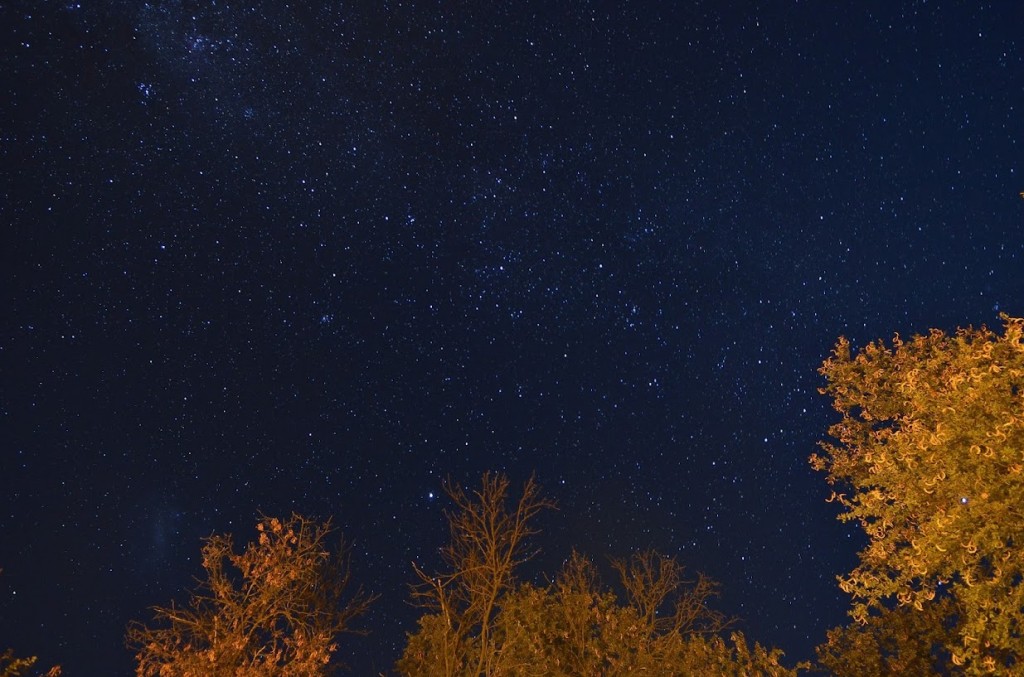 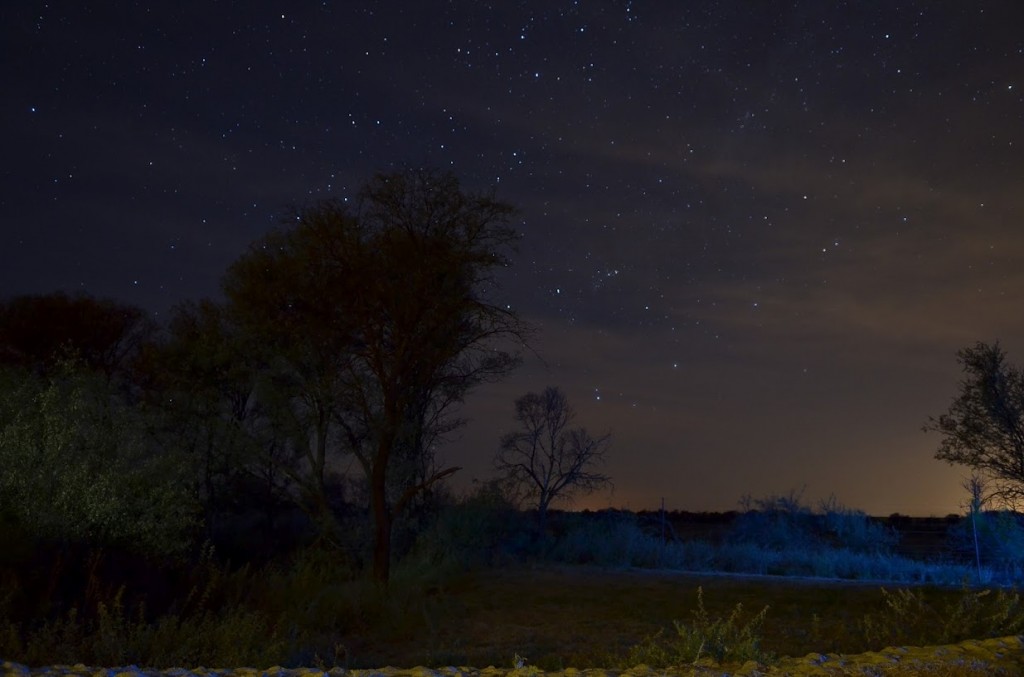 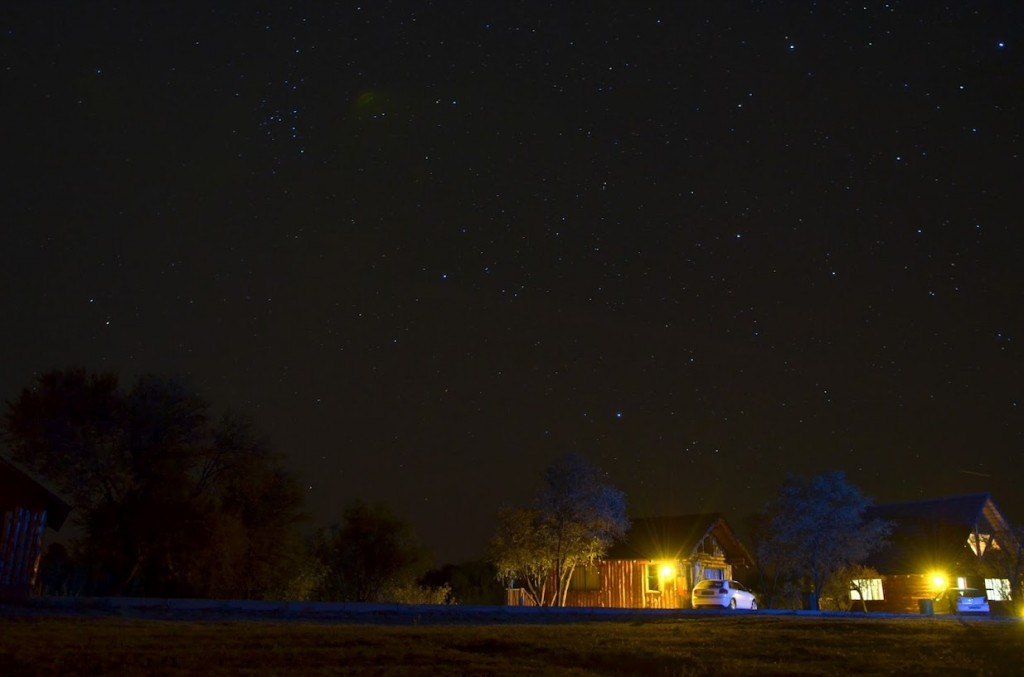 Afterwards I saw that if I had increased my ISO a bit I would have captured more of the milky way, but I will definitely do that next time when I hire the lens again!