Home / Nature / Wildlife / Shooting rhinos should only be done with a camera!!

Shooting rhinos should only be done with a camera!!

Shooting rhinos should only be done with a camera!! September 22, 2011 Johan Jonck
NatureWildlife
Photos of rhinosrhino pachingrhinoceros in the wildWorld Rhino Day 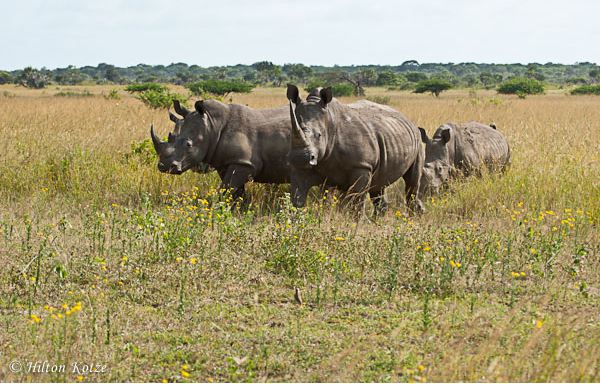 In South Africa, home to most of the world’s rhinos, officials have responded to the recent poaching crisis by increasing protection for the animals, and being stricter over prosecutions and sentencing for wildlife criminals.

But we need to see the same commitment from countries in Asia, where consumer demand for rhino horn (based on the mistaken rumour that it can cure cancer) is fuelling illegal trade and encouraging the poachers. 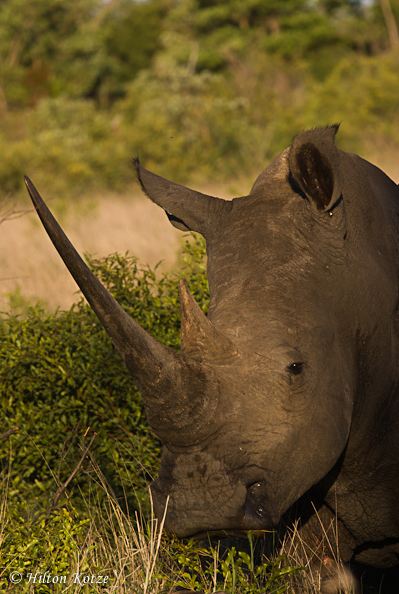 Rhino in the Wild captured on camera by Hilton Kotze

South Africa has lost at least 287 rhinos so far in 2011 alone, including 16 or more critically endangered black rhinos. Most of the poaching has been in the world famous Kruger National Park, but privately owned rhinos have been targeted too.

More than 165 people have been arrested this year, and some convicted poachers have received up to 12 years in prison.

“Putting powerful kingpins behind bars for 10 or 20 years will send a strong message to others not to engage in criminal behaviour.”

South Africa will also host government delegations from Vietnam and China later this month to address growing demand for rhino horn in Asia, where it’s used in traditional medicine. A visit by South African officials to Vietnam was organised last year by TRAFFIC, the wildlife trade monitoring arm of WWF and IUCN (International Union for Conservation of Nature).

They’ll discuss methods for greater cooperation between Asian and African governments on law enforcement and during criminal investigations, in order to disrupt trade chains and bring wildlife criminals to justice. We want to see illegal markets for these products in Asia shut down for good.

As Dr Okori says: “Rangers are putting their lives on the line to protect these animals from poachers and traders who are motivated only by greed. We salute all those working tirelessly to secure a future for rhinos, and we call on government leaders in Vietnam and China to do their part.” 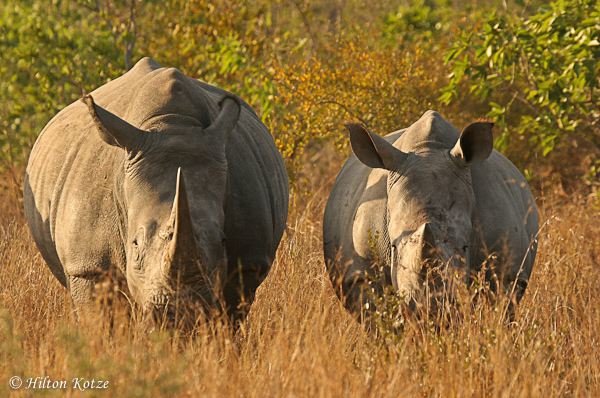 Rhino in the Wild captured on camera by Hilton Kotze