Home / Conversations / Through the Lens / Wildlife / In Conversation with photographer, Peter McKellar

In Conversation with photographer, Peter McKellar 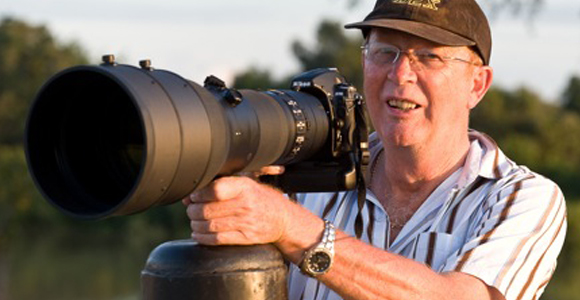 Some are fortunate to have been there, to have done the hard yards and then to pursue their passion for photography! One such talented photographer is Peter McKellar whom I have been fortunate to meet during a recent photo safari! I took the opportunity to ask him a few questions about himself and photography.

Tell me something about yourself

I am Peter McKellar , born and bred in the Free State but for the past odd years have been living in Pretoria. I have one son Derek that lives in Prague , the most beautiful city in Europe. I had my own electronic company but ten years ago sold off some designs I held to an American company and decided that it was a good time to do the things I have always had a passion for. So I became an executive Hobo, travel as much as possible to where ever you can find wildlife armed with my cameras. 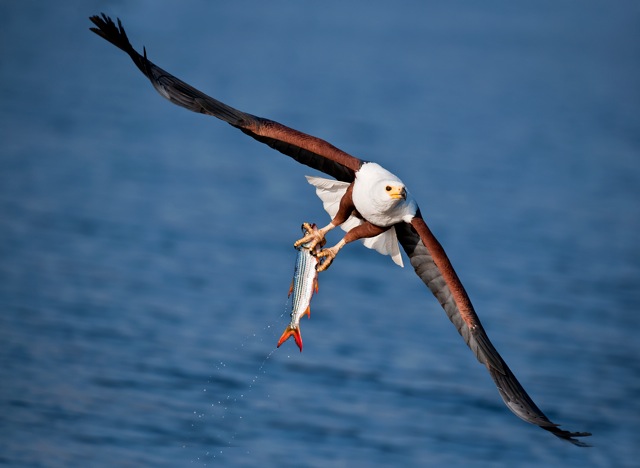 How long have you been in the photography industry?

I always had a camera at hand , first an Olympus OM1 film camera and later converted to digital. I started ten years ago to pursue photography on a more serious note.

Is there a specific moment you can recall when you decided “this is what I would like to do professionally?”

Can you describe/ provide your favourite photo?

I was in South Luangwa three years back when late afternoon we came across a female leopard with a cub of about one year. When we stopped the cub was very inquisitive and approached us. I will never forget that special feeling (and those eyes) 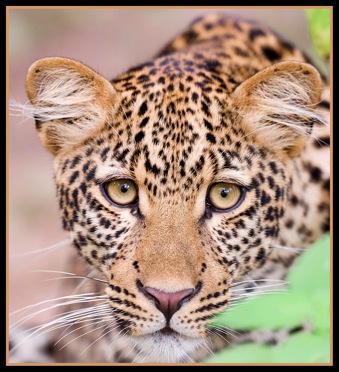 Is there a specific photo you feel “I wish I had taken that one?” or still want to take

I was on my way to Chobe in Botswana and as I approached Kasane people were waiting at a bus stop to go home. A herd of elephants crossed the road near the people and they did not even bother to look at one another. African bush,tarred road, people and elephants think that would have made a nice picture but my cameras were still packed away.

Which photo theme do you prefer capturing?

Although I have a 96sq meter studio at home with all bells and whistles I found out that I am not really a people’s photographer. I prefer to be out in the bush .

What would your best piece of advice be to young aspiring photographers?

Know your camera and equipment. Know what all the dials and buttons are for. Know how to set them even when it is dark because out in nature things happen fast.

Do you have a blog/ website where people can view images captured by you?

I am in the process with a new website, my existing one is with ifp3.com but I want to move away from them.

What do you regards as the best magazines to read to sharpen your skills in photography?

I have been a subscriber to Digital Camera Magazine for a very long time now. Every month you get a free cd with Photoshop and Elements tutorials on which is quite handy.

What do you regards as the best websites to browse to sharpen your skills in photography?

If there is a specific topic that I want to know more about I normally Google the topic and it is amazing how much info you can get.

If money is no issue  – and you can go any place in the world to take as many photos as You wish to – what place would that be?

I would love to go to Canada in Salmon season to watch the bears fishing and perhaps to Antarctica .

What is your favorite software for retouching?

I am using Photoshop and have just bought Lightroom 3 but it takes time to teach an old dog new tricks.

What times during the day do you think are best to take photos?

I normally go out very early in the mornings and return to camp not later than eleven and after four in the afternoons till last light.

If you could buy any camera and lens, which would it be?

I am standing in the queue for the new Nikon D800 to be released soon and anxiously awaiting the new D4.

2 Responses to In Conversation with photographer, Peter McKellar