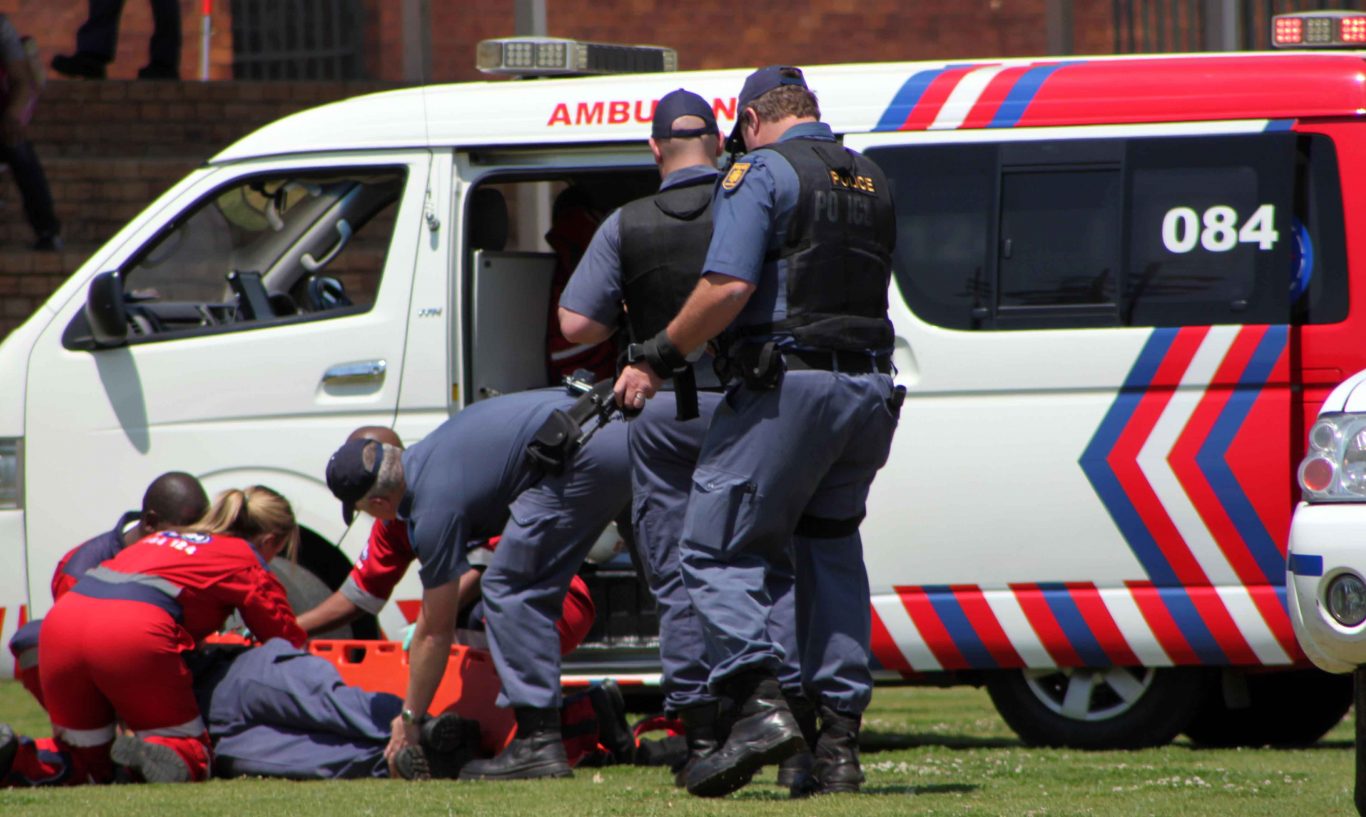 A fantastic day at Allen Glen High School in Wilgeheuwel Roodepoort was just the event to show the public how all the different role players compliment each other during an emergency situation. From a house breaking situation right through to a tactical response team that requires emergency medical assistance.

An open day coordinated by the Honeydew Police Station saw numerous key role players of society at the event. ER24 was the official emergency medical care provider for the day and took part in the demonstrations held by the SAPS. ER24 also gave a demonstration on drowning incidents and discussed how people should act when they encounter such an unfortunate situation. 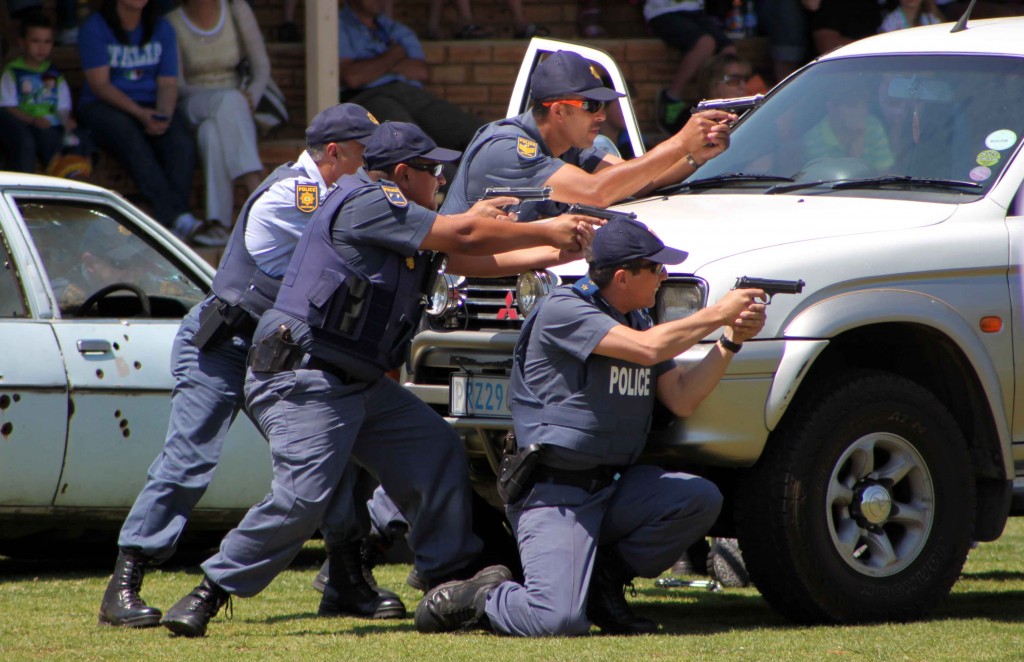 In two separate demonstrations ER24 supported the Police Service where either a member was wounded during a shooting incident or where the members required an ambulance or paramedic to assist with a medical emergency. The ER24 Discovery Medicopter along with the SAPS Helicopter was also on display for the public. The South African National Defence Force displayed their vehicles and teams. 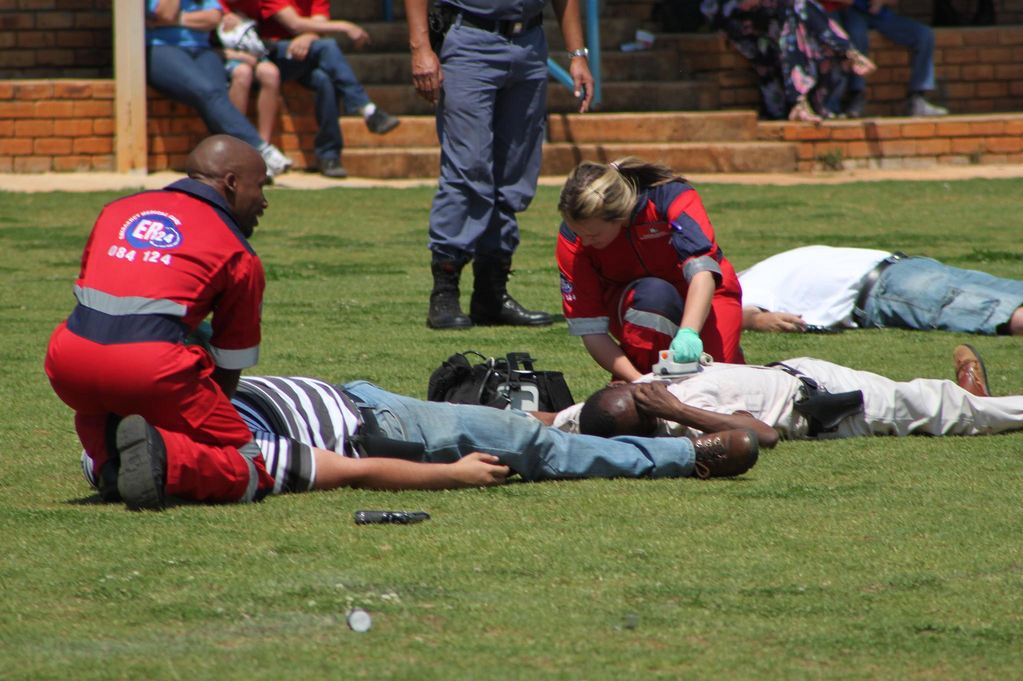 The Johannesburg Fire Department demonstrated how they would extricate someone from a vehicle in case of an emergency with the jaws-of-life. In this specific scenario the vehicle was in a high speed pursuit with the police and crashed.

It was a fun and educational day.

ER24 would like to congratulate each and every member and company that contributed to this day. It was truly a well organised event that brought all of the services together and by doing so help the public understand what these men and women go through on a daily basis. 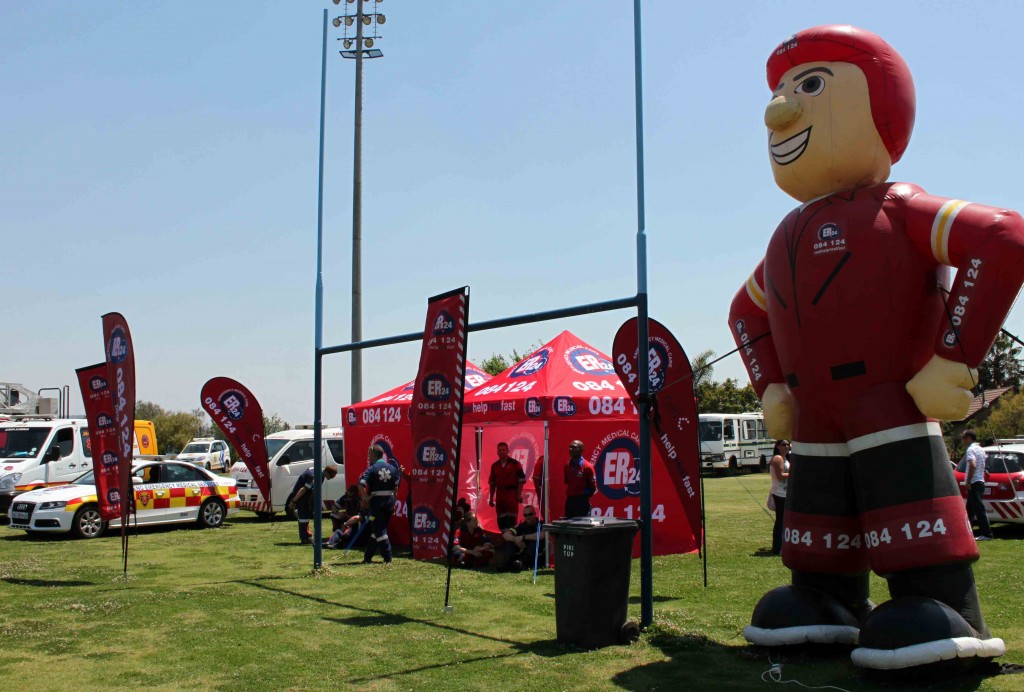