Home / Rugby / Sport / Through the Lens / Varsity Cup is more than just a clash between 2 rugby sides!

Varsity Cup is more than just a clash between 2 rugby sides! What are the ingredients to the success story of Varsity Cup rugby? It is now three rounds into this competition and already nobody is in doubt that this will be a success once more!

What makes this competition so much better attended than many other rugby competitions?

Is it only the quality of student rugby and the loyalty by students to their Alma Mater?

We decided to investigate and search for these secrets! On Phototalk we believe that Photos manage to tell a story! We have managed to capture some of the rugby action but also asked our photographers and friends from Rugby15 – Anton Geyser and James Loretz – to capture some photos of the stands, the spectators and all those other “ingredients” which we believe contribute to the success of the Varsity Cup! These photos manage to capture some of the colour, youthful exuberance, beauty and vibe which attracts thousands of spectators to Monday night rugby! 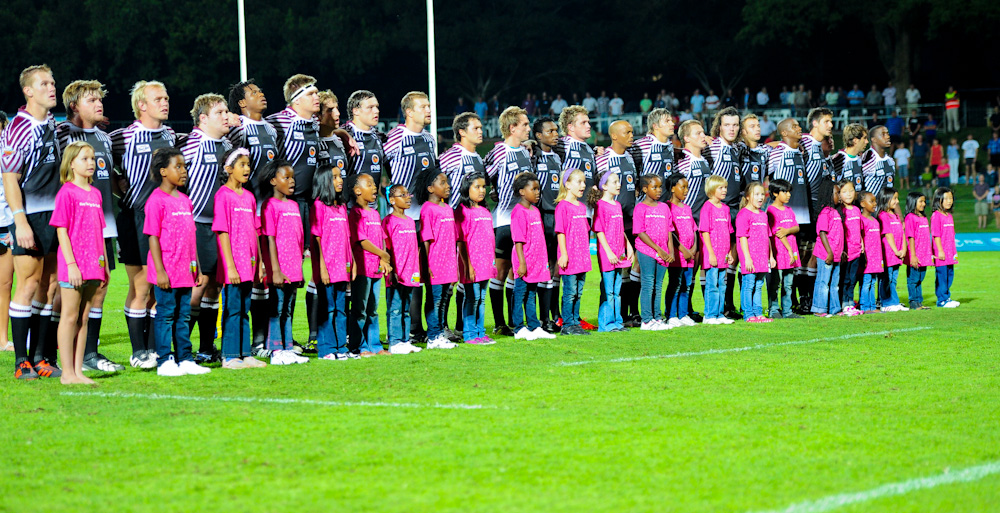 It is our pleasure to share images from this brilliant tournament titled “FNB Varsity Cup presented by Steinhoff International”. This clash was between Tuks and Pukke in Pretoria.[TUKS 40 (24) v PUKKE 20 (10)] We will do so in two separate posts! 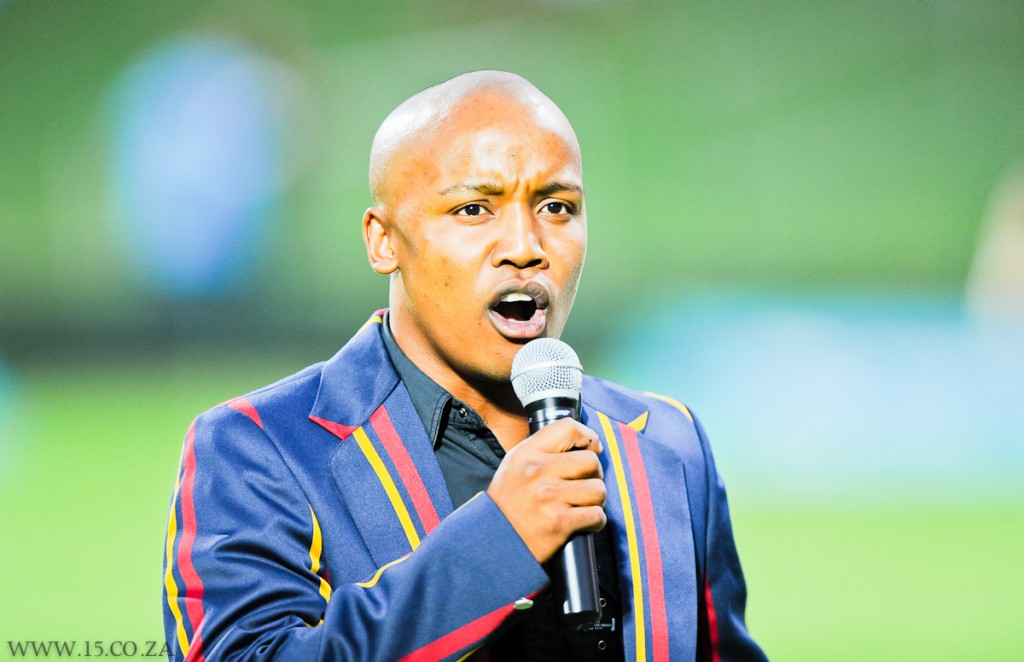 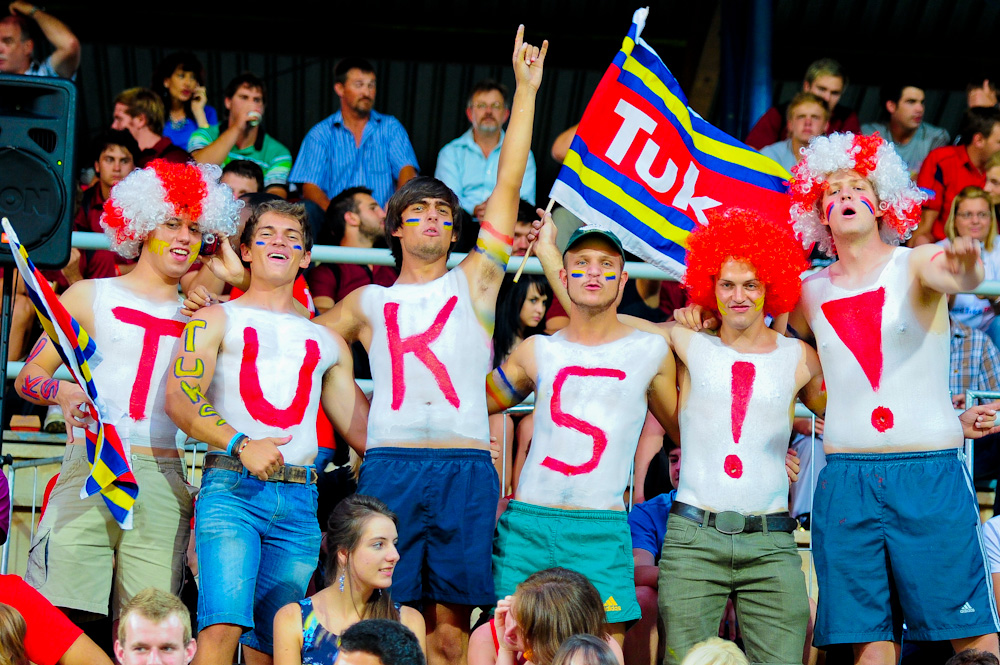 The Power of Home Support in photo by James Loretz 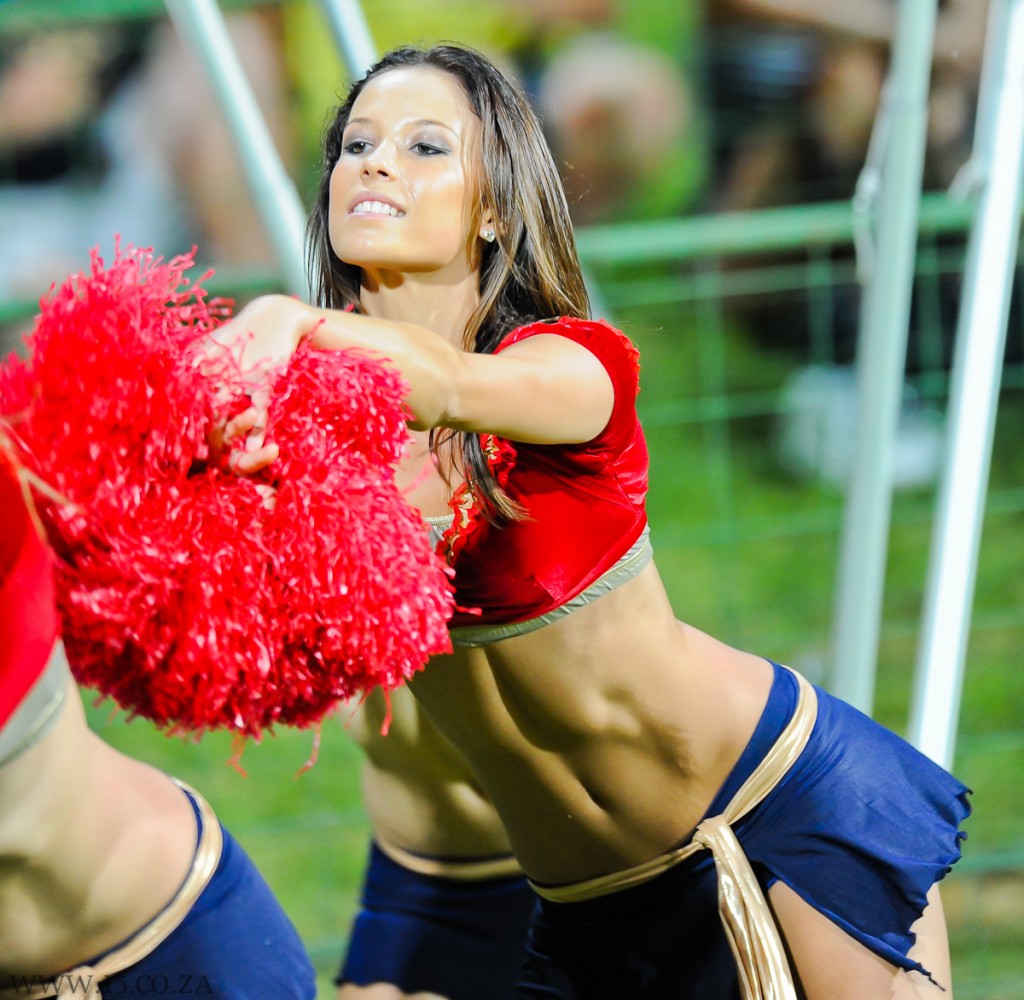 Finding Beauty in Every Move in Photo by Anton Geyser Following the moves of the Experts!Photo by James Loretz