UK tourists harassed by lions at Rooiputs in the Kgalagadi 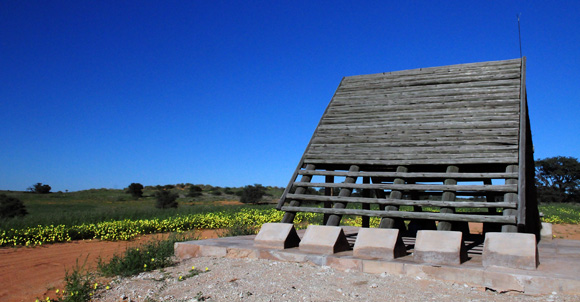 I’m in the Kgalagadi at the moment for a short stay of six nights. Except for lot of great sightings there is also lots of other action going on at the moment!

Yesterday we had a thunderstorm that swept through Twee Revieren leaving the camp site looking like a river in flow and with my tent right in the middle of it! But the big story going on at the moment is that of the UK tourists getting a fright from a pride of 12 Lions at Rooiputs.

Here the story as it was published on Sanparks Forum by Jan Kriel;

“I have just had a word with some guests staying at Rooiputs last night which experienced a very ‘scary’ night or early morning.

As per the information I got there was a pride of about 12 lions walking through the camp and they have decided to go and rest close to three tents of three young guys which two of the guys experienced their first night ever in the African ‘bush’.

Within the pride there were some cubs and they started to play around getting closer to the tents. One of the cubs started to play with the tent while the English guests was frightened to death watching his tent being used as a play thing, while playing the one lion cub scratched the tent. the poor frightened guy inside took his flash light and shone it into the eyes of the cub trying to get him to go away.

It didn’t work as it only got the large male interested to investigate what was going on. Apparently the guest inside the tent stopped breathing because of the male lion sticking his nose through a gap in the tent caused by the youngsters playing around.

It sounded that the lions lost interest and walked off with the guests packing their stuff and decided they would not stay another night at Rooiputs and booked in at Twee Rivieren.” 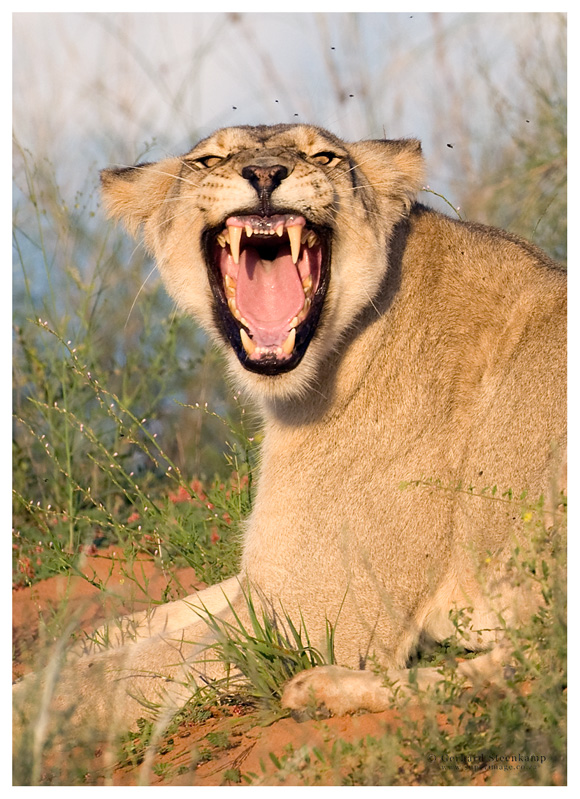 This morning I came upon a group of French  Tourists at Rooiputs totally unaware of the drama two nights earlier. Wonder why they are the only campers at Rooiputs at the moment….!!!! 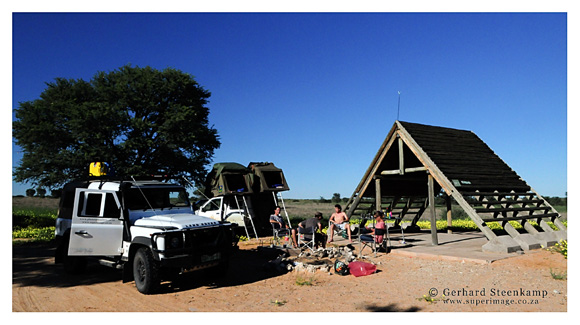 I also managed to capture some great shots of two male lions at Auchterlonie Monday afternoon. 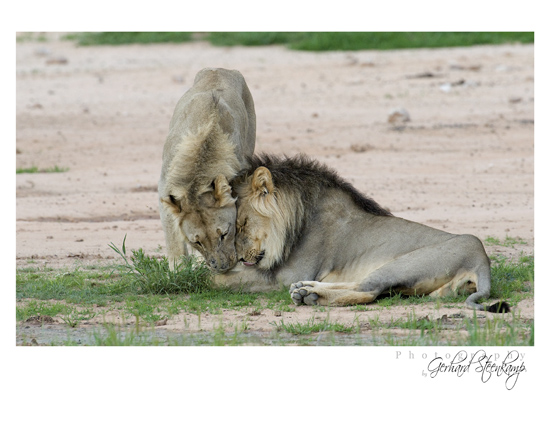 Tuesday afternoon I saw three lions, one male and the female stalking a Oryx. The Oryx got away after the one female lion came up to 20m from the Oryx. Nevertheless this was a great experience to see how the lions worked together to try and catch the Oryx. Yesterday I came upon a pride of five lions at Samevloeiing in some nice warm morning light. 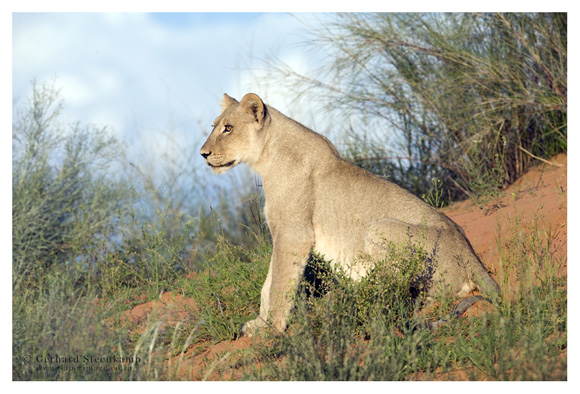 Later the morning I saw this female lion with two small cubs roaming between Samevloeiing and Leeudril. This was the second time I saw them this week. The cubs are still very small and this is the reason why they are alone with their mother. The Female lion will only introduce the cubs to the rest of the pride after about two months. 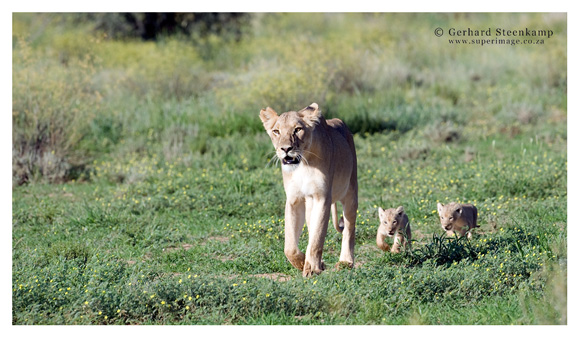 After lots of rain the past few weeks the Kglagadi Transfrontier parks looks really stunning. To view more of my work go to www.superimage.co.za 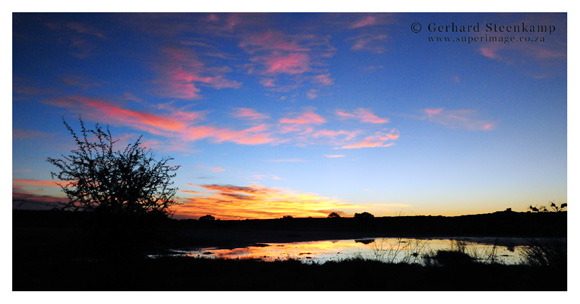 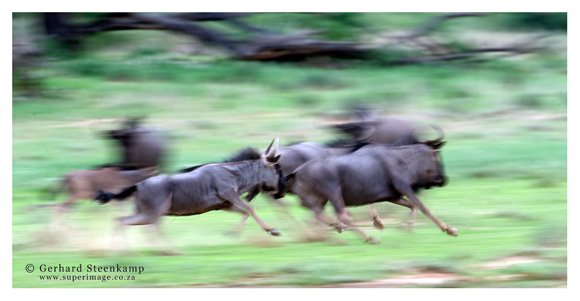 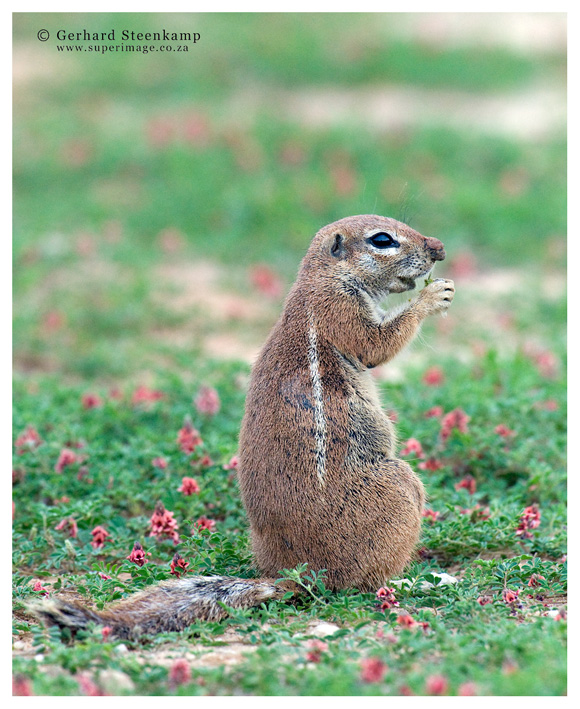