Home / Soccer / Sport / Through the Lens / History made as Sundowns soar and Powerlines lose power in 24-0 Football result!!

History made as Sundowns soar and Powerlines lose power in 24-0 Football result!! 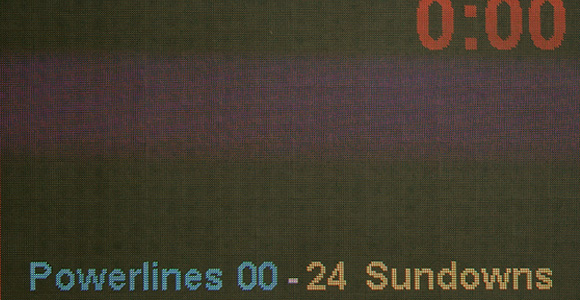 Yesterday, I witnessed the historic match between Powerlines FC and Mamelodi Sundowns in Kimberley.

The match ended with a near unbelievable score of 24-0.

The challenge for the photographer is to capture the action shots with nearly all of the play on the one side of a pitch…….. 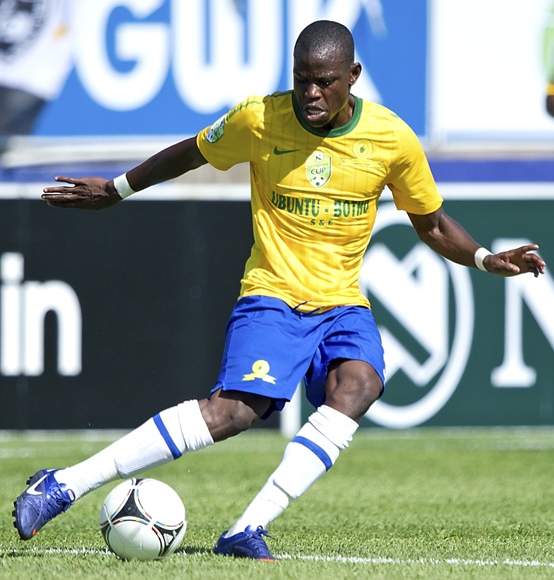 Hlompho Kekana scored seven goals, Nyasha Mushekwi and Richard Henyekane six and five respectively when Mamelodi Sundowns crushed Powerlines FC 24-0 in the last 32 round of the Nedbank Cup on a hot Sunday afternoon at the GWK Stadium in Kimberley. 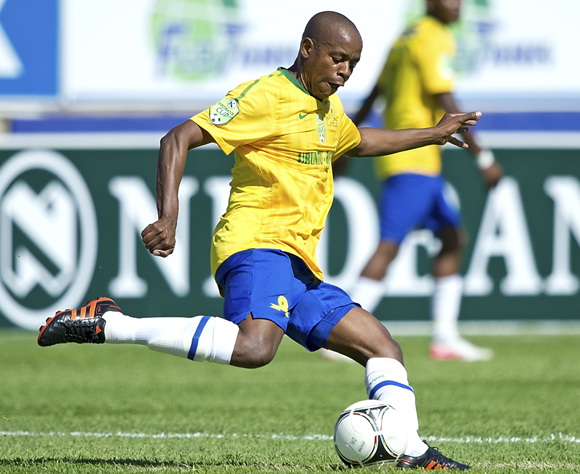 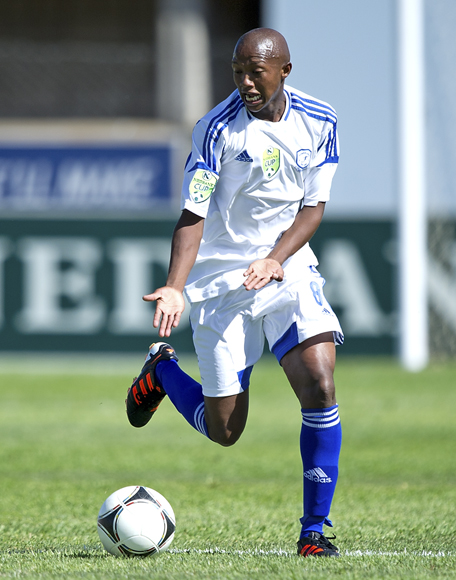 What is the highest scoring soccer match?

Believe it or not, the answer is 149 – 0. AS Adema defeated Stade Olymique L’Emyrne (SOE) 149-0 in 2002, and in fact, managed it without scoring a goal themselves. SOE started scoring own goals in protest of a couple of bad refereeing decisions. SOE persevered, scoring a goal every 40 seconds, while Adema’s players could only stand and watch as SOE self destructed. I mean after about 100 goals or so, you might think they might have stopped, but no – they continued till the final whistle. This was a league game in Madagascar’s top division.   http://wiki.answers.com 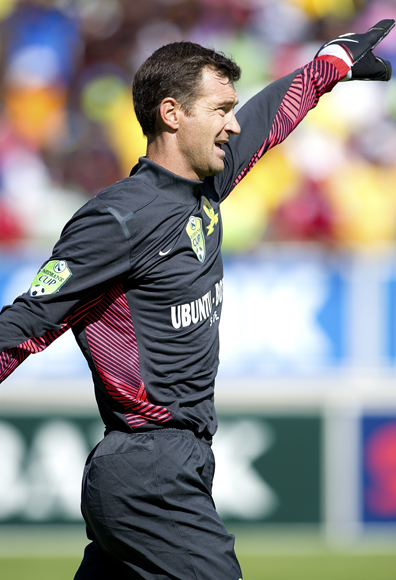 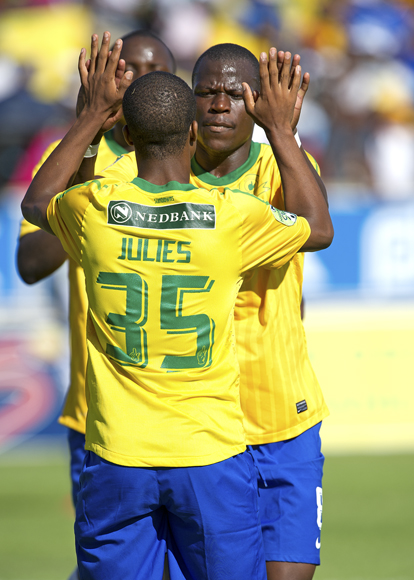 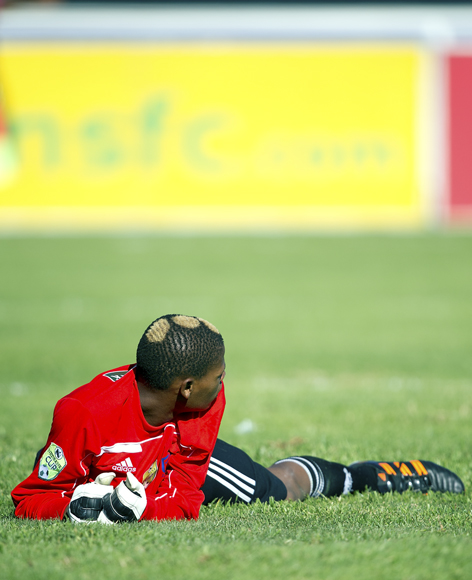 Sometimes its not your day!!!! Photo: Denese Lups 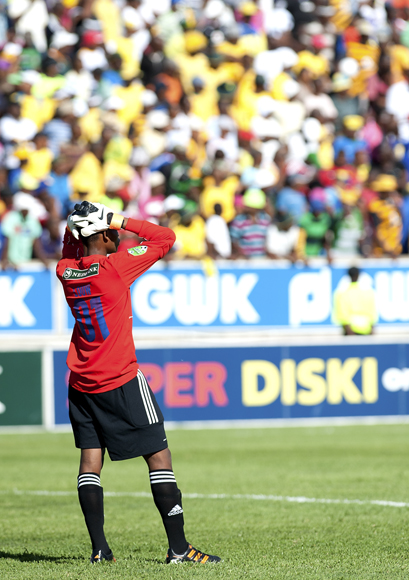