Springbok flank Schalk Burger was on Thursday named South African Rugby Player of the Year for the second time, while the MTN Golden Lions’ picked up a hat trick of awards as their Absa Currie Cup success was recognised at a glittering ceremony at the Lyric Theatre at Gold Reef City.

Burger (28) was rewarded for his striking form as he led the DHL Stormers into the Vodacom Super Rugby play-offs and then returned from a thumb injury to be arguably the outstanding Springbok at the Rugby World Cup.

The blond-haired loose forward’s win was added to the title he claimed in 2004. He becomes only the fifth player to win the title more than once, following in the footsteps of Naas Botha (who won it four times), Uli Schmidt, Bryan Habana and Fourie du Preez (who all won it twice). 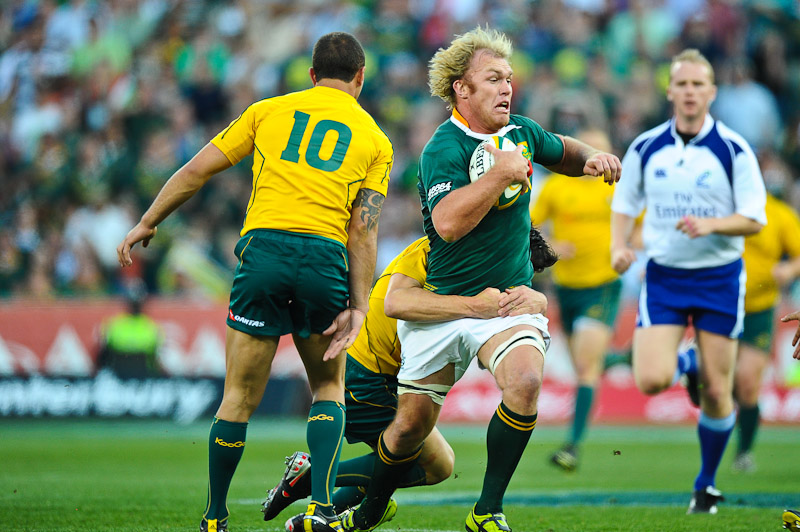 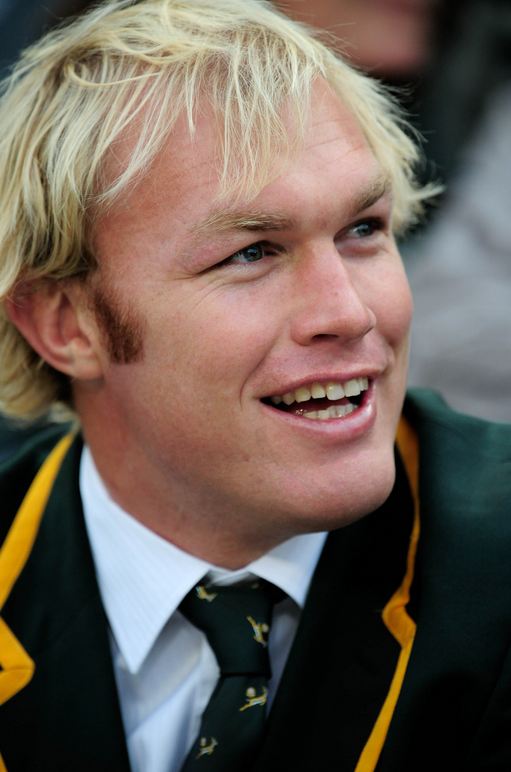 Burger’s award was the finale of a star-studded night during which 16 awards were won for rugby excellence across all age groups and competitions in 16 categories. 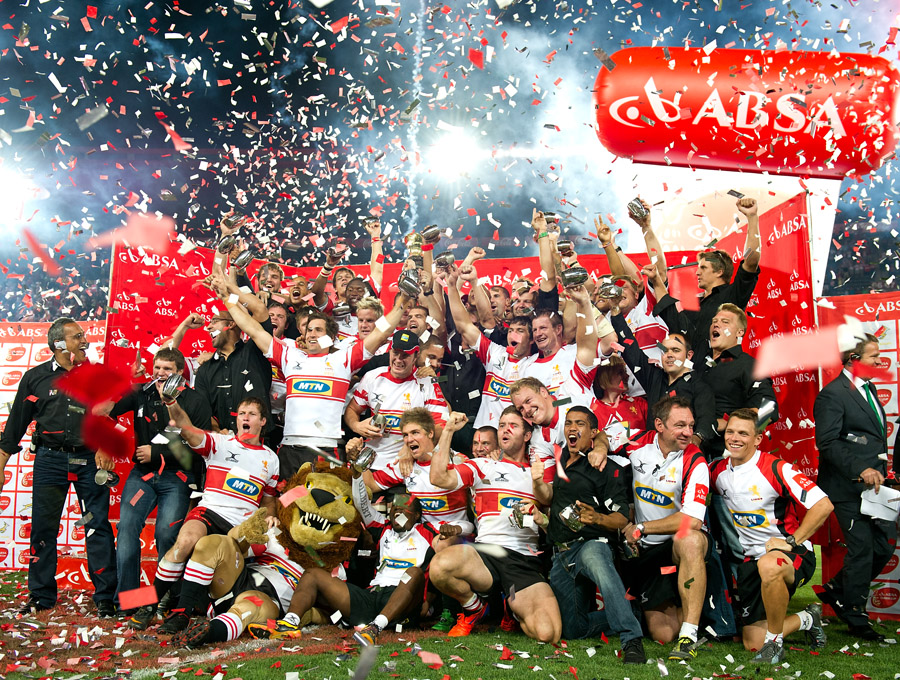 Team of the Year : MTN Golden Lions in Photo by Denese Lups 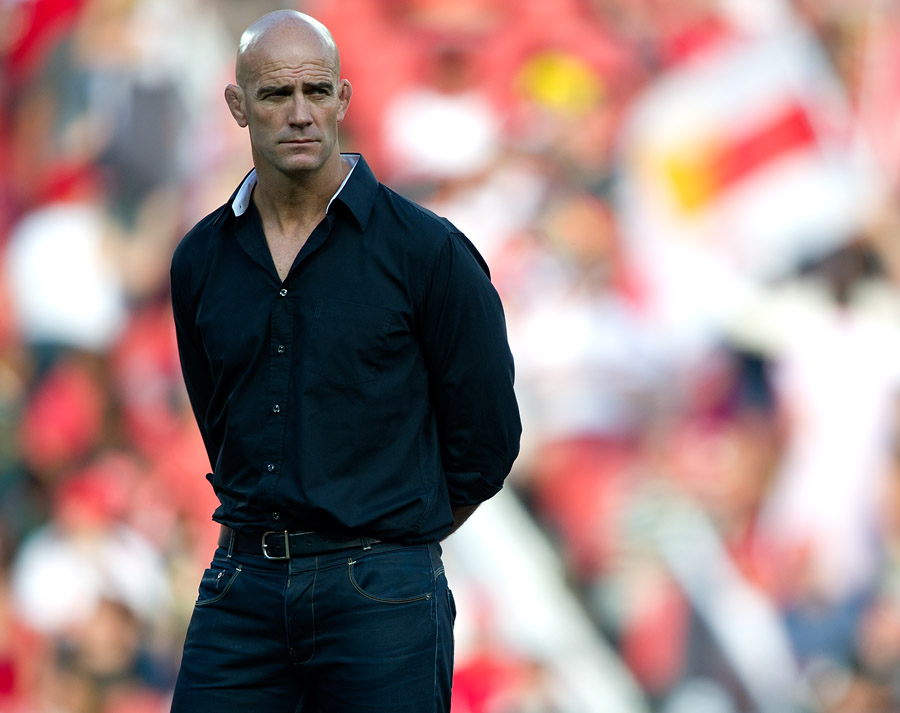 Coach of the Year John Mitchell in Photo by Denese Lups 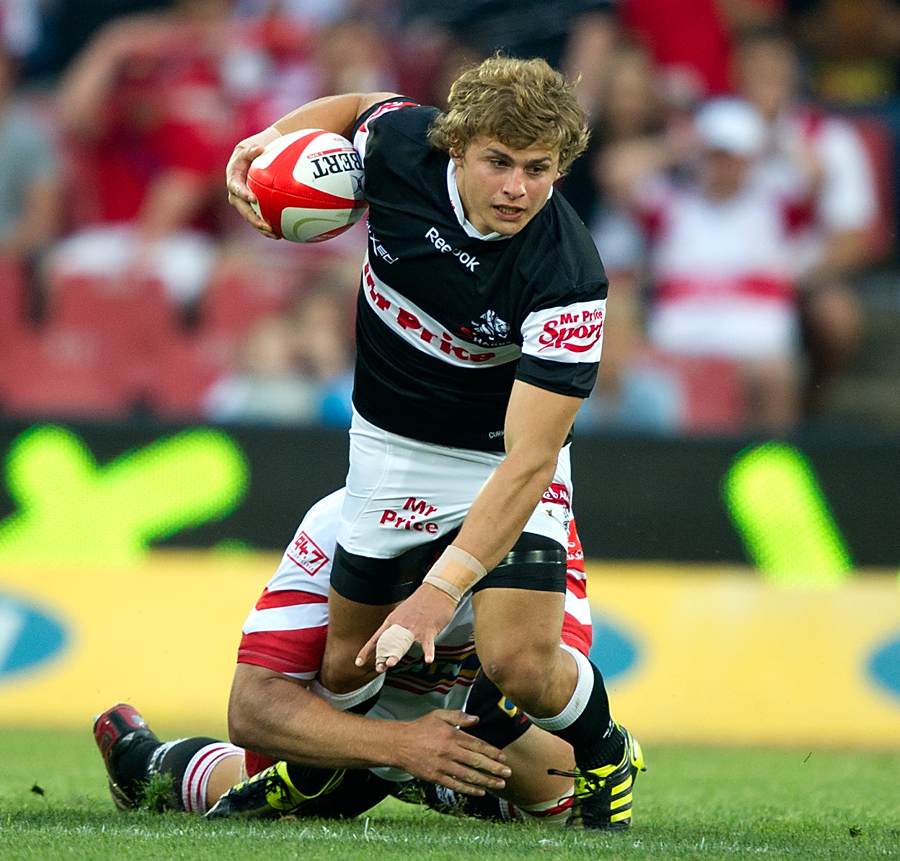 The SARPA Players’ Player of the Year Award went to Springbok hooker Bismarck du Plessis, while the Supersport Try of the Year was awarded to Springbok Sevens flyer Sibusiso Sithole for his tournament-winning score in the final of the Edinburgh Sevens against Australia.

The South African Rugby Union (SARU) also paid tribute to two retiring Springboks legends. Both John Smit, who has already left South African to take up a contract with English club Saracens, and Victor Matfield played their last Test for the Boks in the quarter-finals at the Rugby World Cup. 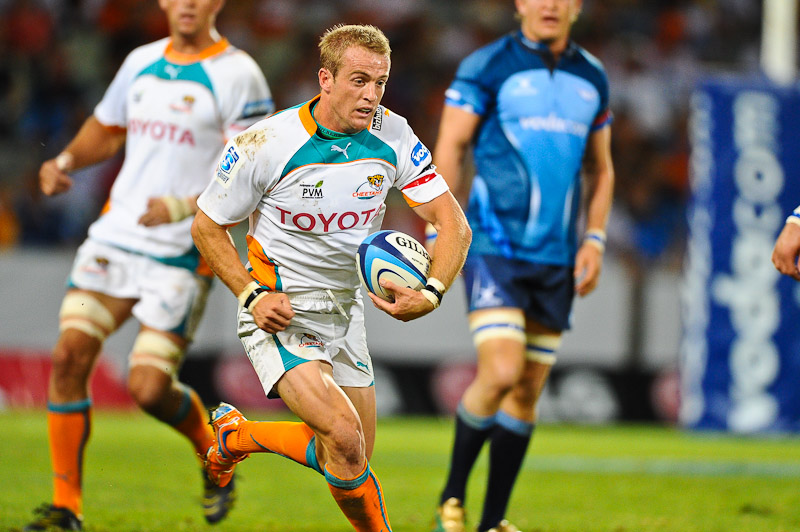 Mr Oregan Hoskins, President of SARU, said that the 2011 season was one of the more significant and satisfying seasons in recent years.

“Onfield success of our national and provincial teams will always be of paramount importance, but I believe we have enjoyed a special year in the history of our rugby – perhaps a watershed year,” said Mr Hoskins.

“That’s because our Springbok team has been embraced by all South Africans in a way I have never experienced before. 2011 was the year that fans from all backgrounds stood behind the Boks from the moment the squad was announced. In the past, that kind of affection was dependent on the delivery of a trophy.”

The winners and finalists (where applicable) in all the categories are: 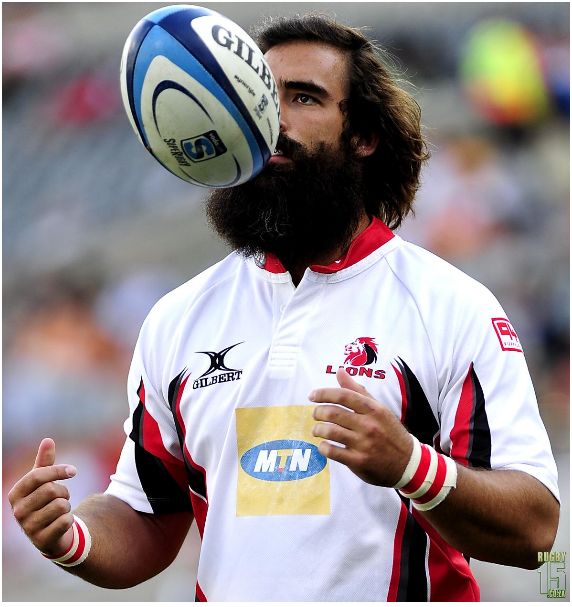 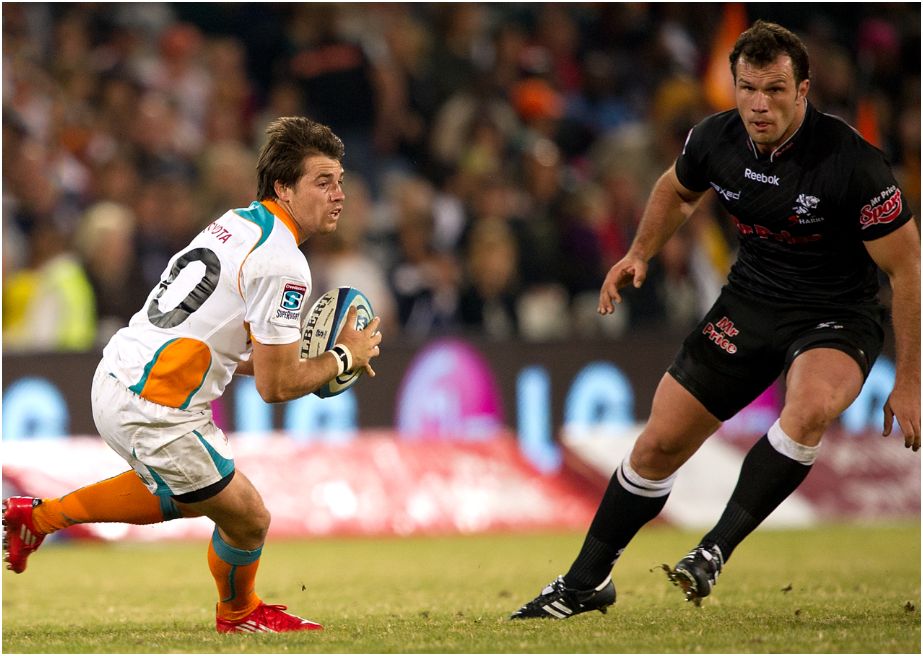 SARPA Players’ Player of the Year: Bismarck du Plessis on defense in photo by Denese Lups

SA Under-20 Player of the Year: Arno Botha 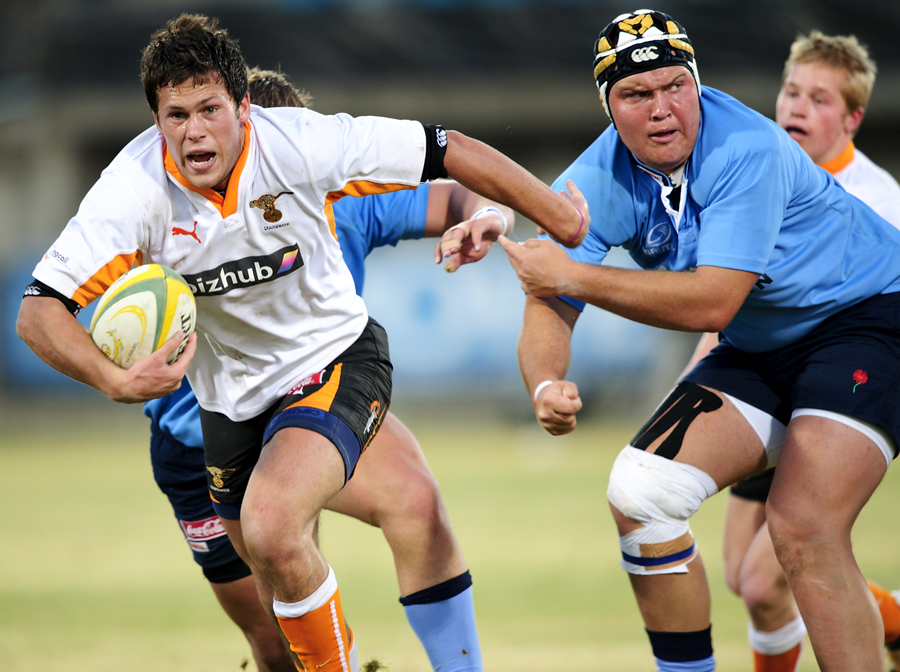