This past weekend I had the greatest privilege of walking around with White and Brown Lions at Donkerhoek Lion Farm just outside of Bloemfontein, Free State, South Africa. The farm is privately owned and they specialise in big cat breeding. They currently have about 45 Lions (which consist of brown and the very rare white lions) as well as 2 Bengal Tigers.   Here are a couple of shots I took while walking around on the farm. 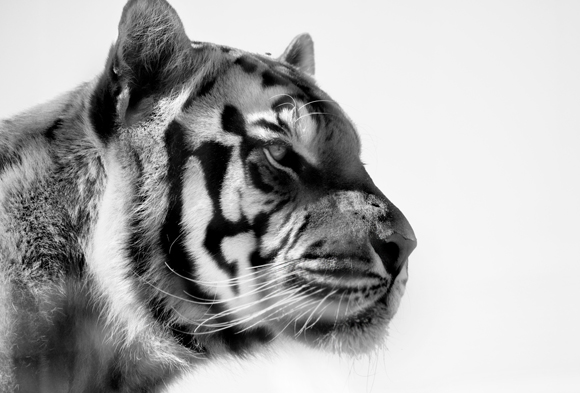 The Great Tiger by Pierre Steenkamp 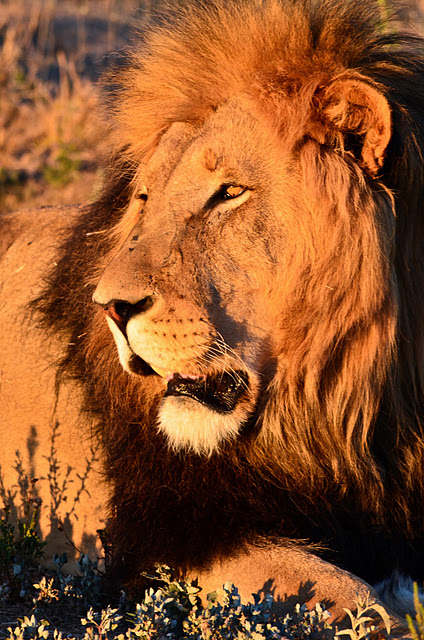 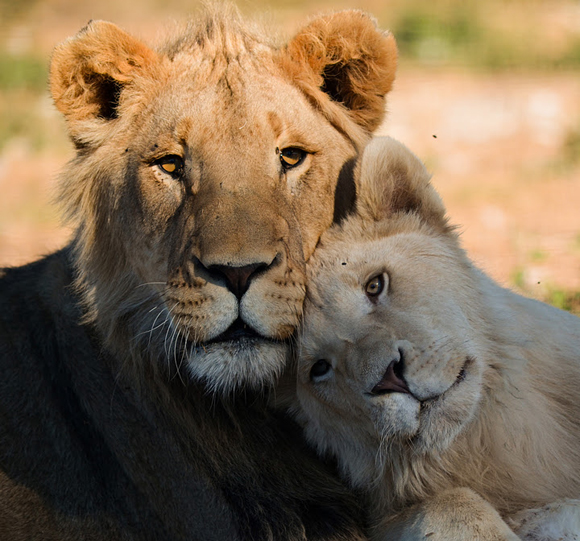 These cubs were very cute! They kept climbing on top of each other and playing the whole time I was there. 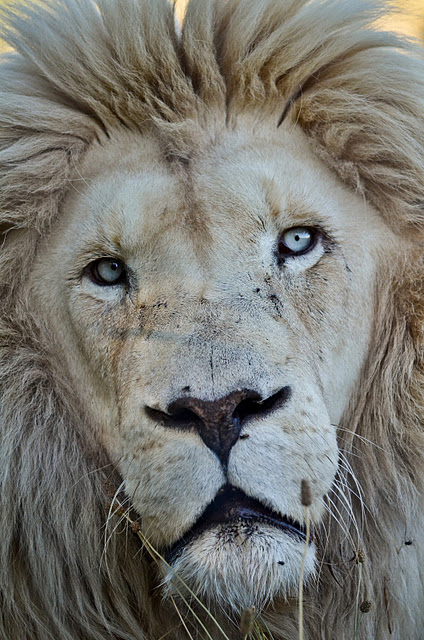 The White lion is very rare and they born because of a mutated gene which causes the pigments in their fur to be white in colour. 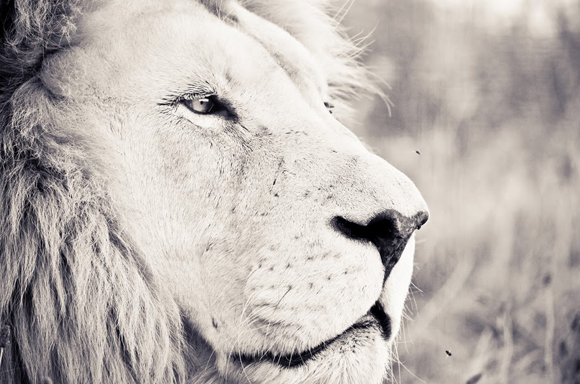 King of the Savanna by Pierre Steenkamp 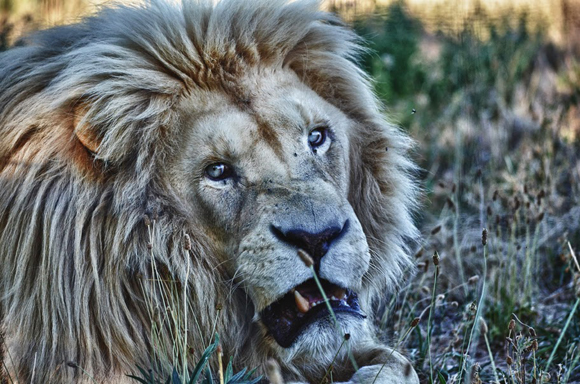 Just had to play around with some HDR effects with this lion Image. Grumpy Guy! 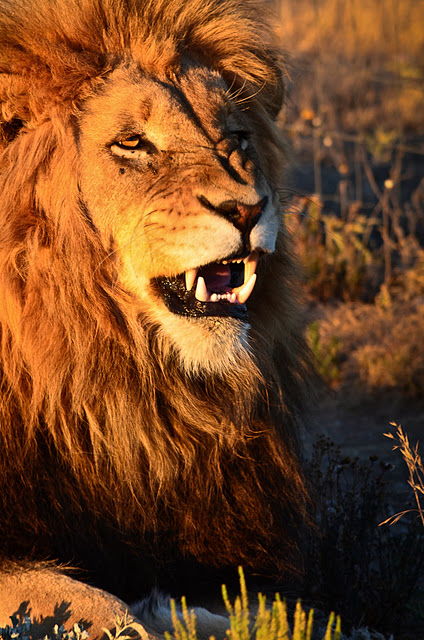 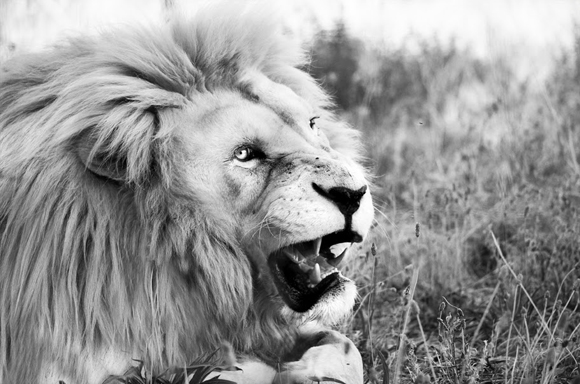 This guy really did not appreciate me lurking around and taking photos of him!

Well that’s all for now, hope you guys enjoyed the images!!