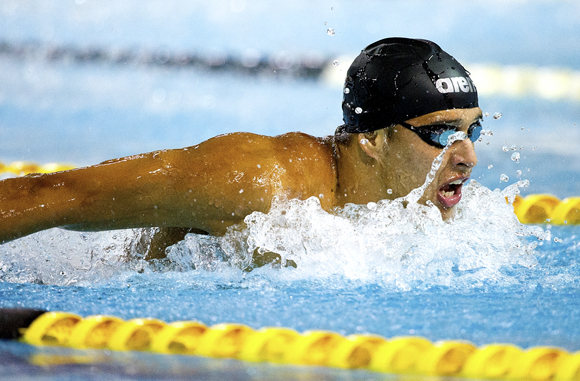 South African sports fans and photographers will keep their eyes on the South African Olympc swimmers during the Olympic Games in London.

Swimming is one of the sports which has in recent years not disappointed at the Olympic Games and we will once more have an opportunity for medals in London in less than 100 days!

Our photographers attended the National Championships in Durban and managed to capture our top swimmers through the lens. In this post we would like to share some photos captured by Denese Lups of Chad Le Clos striking form in Durban. 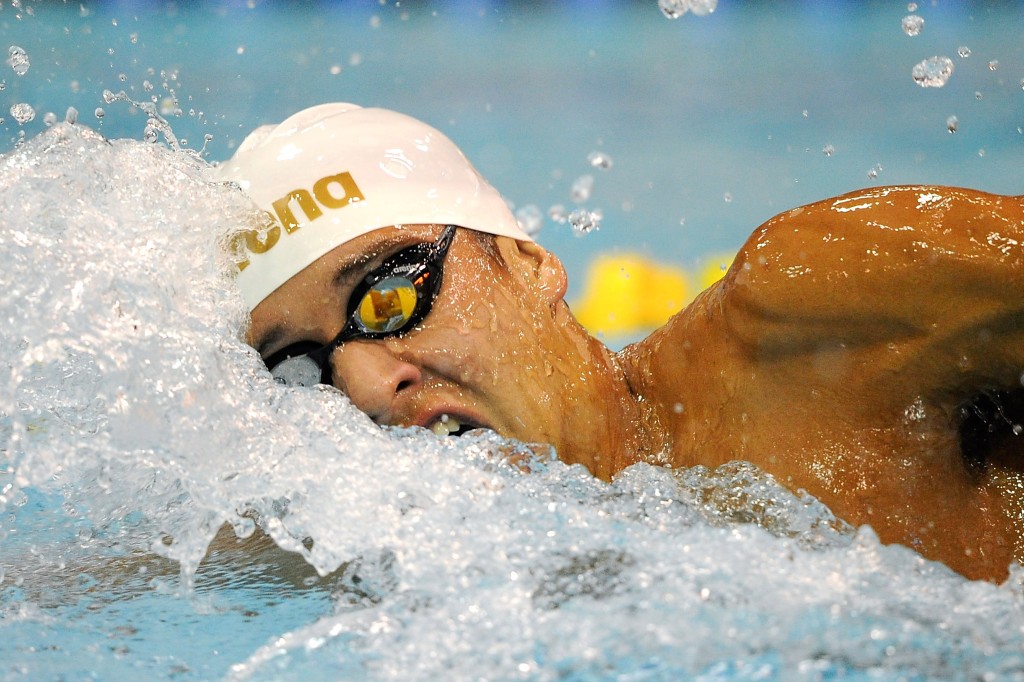 The KwaZulu-Natal swimmer was slower than he had been in the semi-finals, but was nonetheless inside the required 2:00.17 mark. 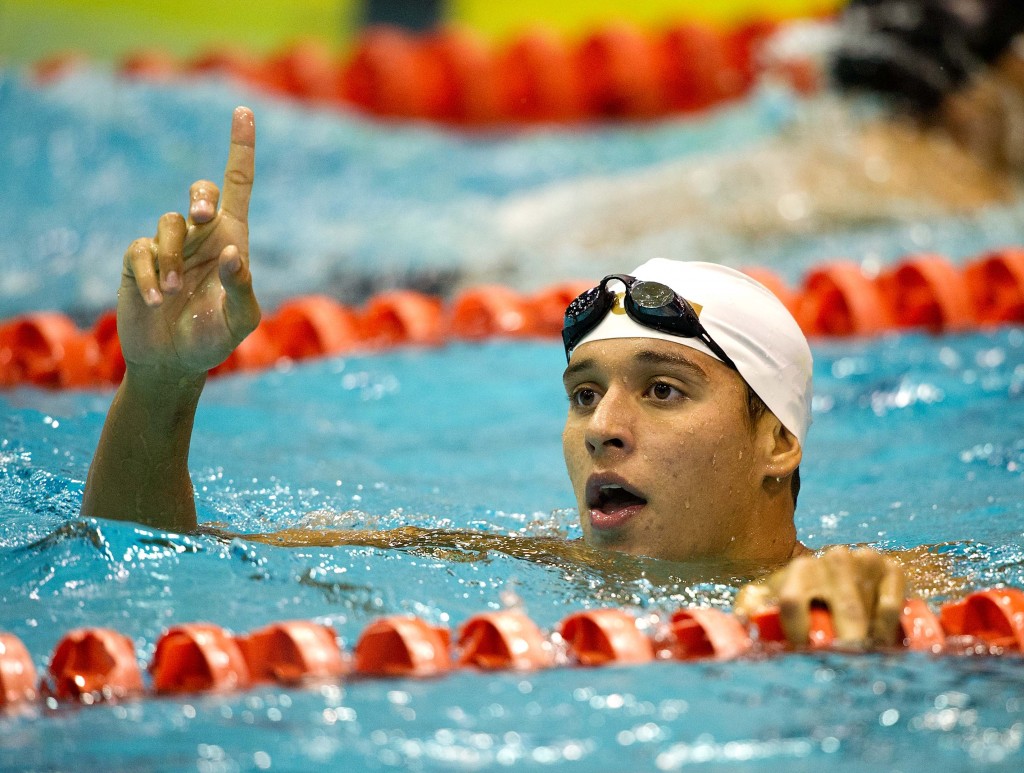 He did show some signs of fatigue later in the evening, though, when he was the fastest qualifier in the 100m butterfly, which he won in 53.43 seconds. 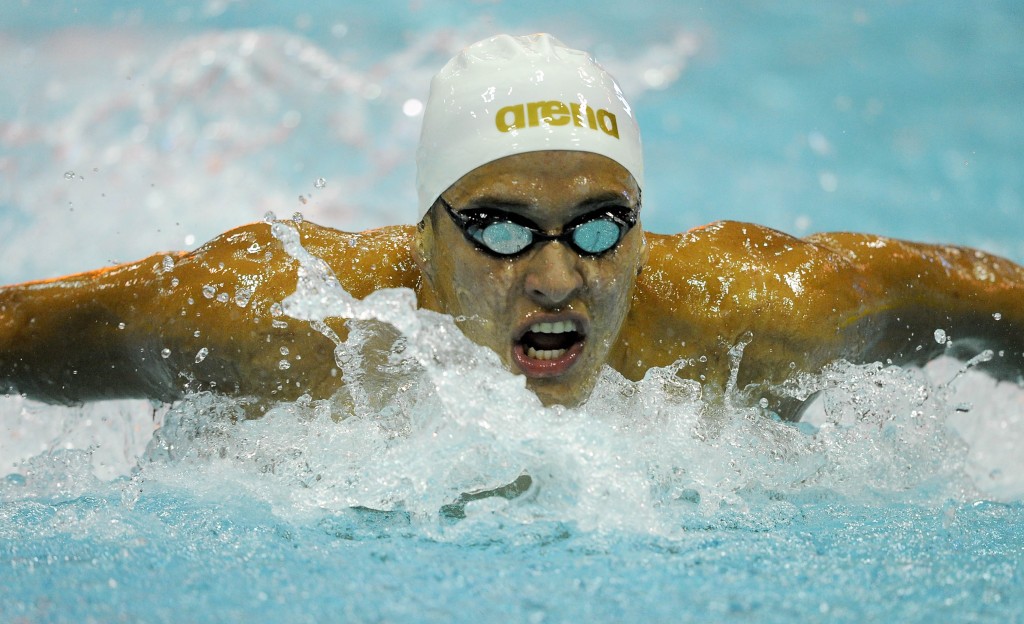 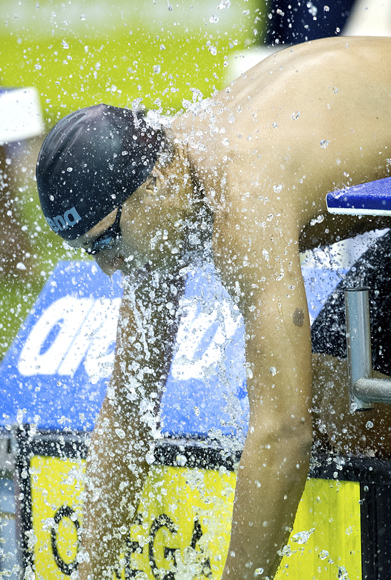 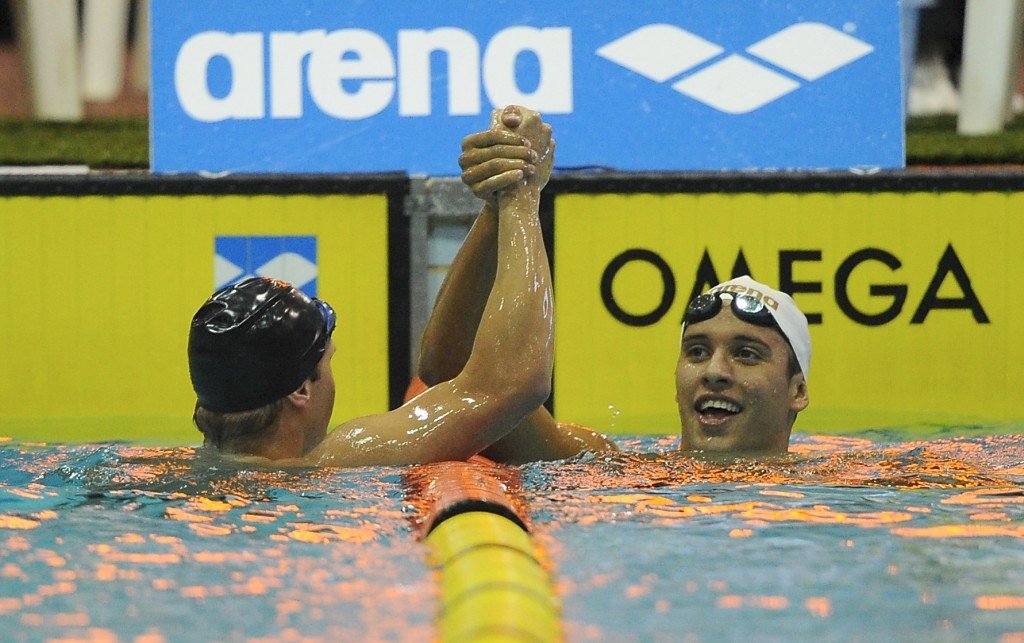