Home / Nature / Through the Lens / Wildlife / Duba Plains …..where you discover yourself in the presence of the wild!

Duba Plains …..where you discover yourself in the presence of the wild! 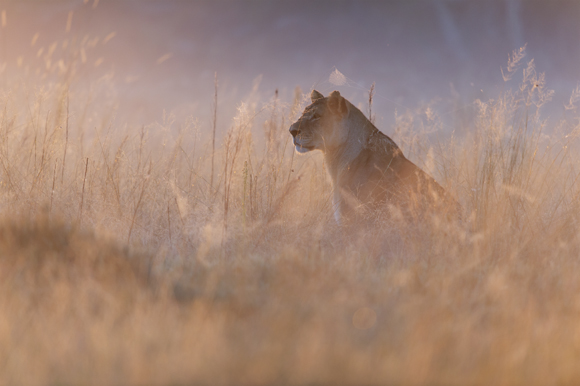 “I believe that people who are interested in learning more about themselves and finding a solution to being must attempt, at least once in their lives, to be in the presence of the wild and in isolation from the clutter of modern society.”  – Derek Joubert

I have been lucky enough to visit this remote stretch of Botswana’s Okavango Delta  and to witness the grueling fight for survival between lion and buffalo. 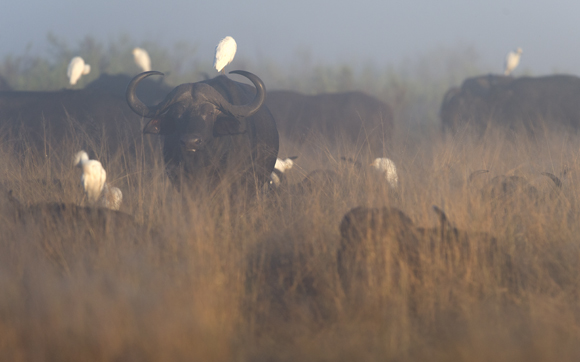 Relentless enemies is a film and book by Beverley and Derek Joubert about a pride of lions and a herd of buffalo isolated on an island in  Botswana’s Okavango Delta. It shows the extreme hunting of these lions in water as they pick off the buffalo daily. It also tells the story of the embittered pride as they struggle with their own politics and race to survive during these relentless hunts. 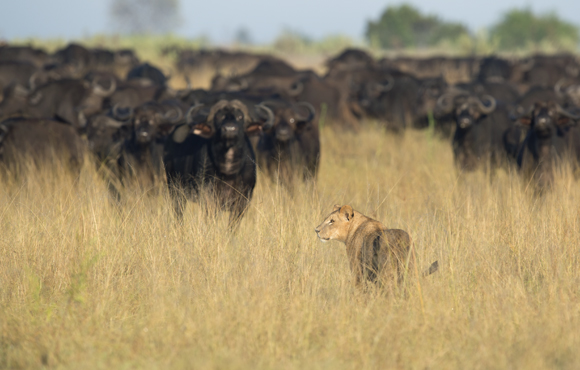 Duba Plains and the series of islands around Duba are cut off from the rest of the Okavango Delta. Although there are lechwe, tsessebe, some wildebeest, some kudu and baboons and a few other animals like leopard and hyena, the area is dominated by the lions and buffalo. 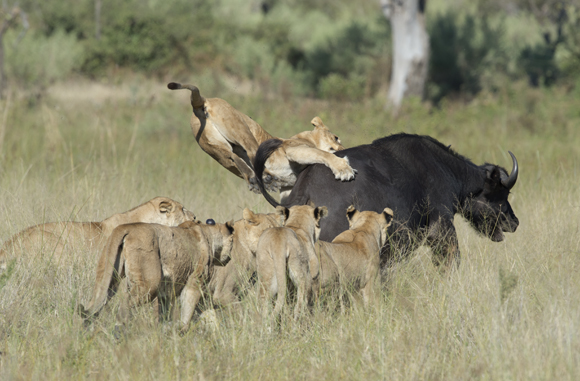 The buffalo move in a set pattern around the islands and which constantly gets interrupted by the the lion prides in the area. On witnessing hundreds of kills and attempts, Derek and Beverly Joubert noticed that lions are the great communicators of the bush. They reach a level of knowingness without seeming to communicate vocally. I witnessed the stalk, the ambush and then finally the kill. The Tsaro Pride has been the most successful. It is confrontational and relentless hunting. To quote Wim van den Heever, from Outdoorphoto Safaris …..”Words cannot describe the exhilaration when moving with the lions as they hunt the Buffalo’s ..” 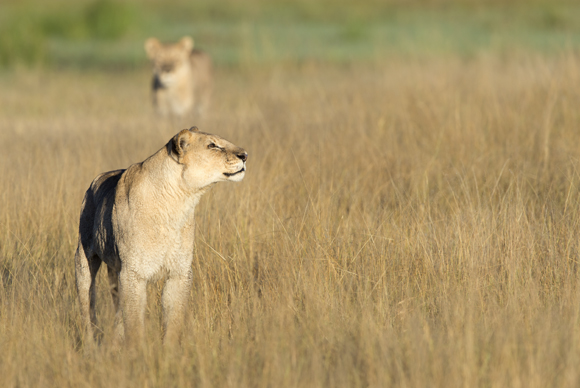 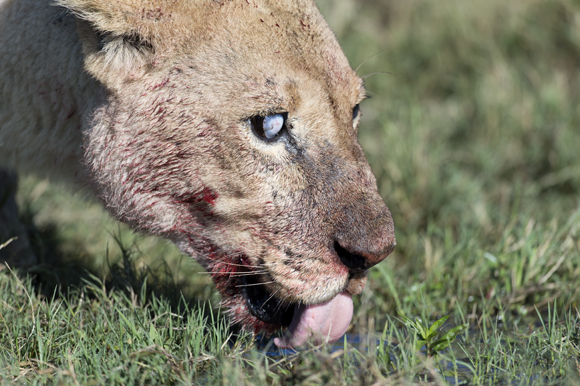 Silver-eye, one of the famous lions in "The Last Lion" Photo: Denese Lups

This trip to Duba Plains has been a once in a lifetime experience and I can honestly say that this is truly the stuff dreams are made of….! 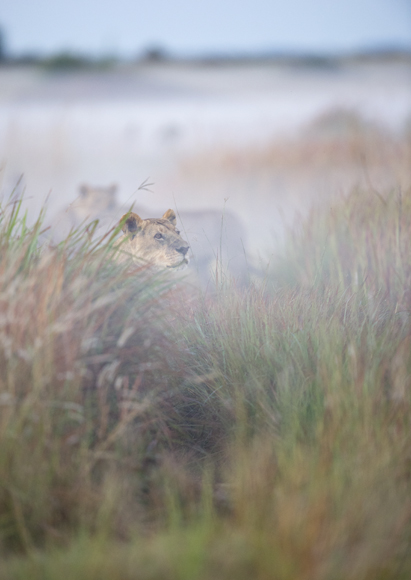 2 Responses to Duba Plains …..where you discover yourself in the presence of the wild!