Home / Conversations / Through the Lens / Real Or fake? 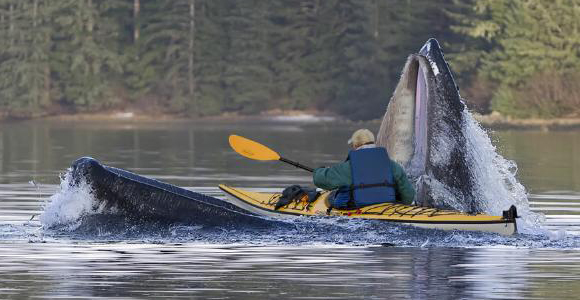 These days the internet has become a haven for “real” and “unbelievable” photos.

The photos usually end up being emailed to thousands of people and they tend to believe that it is real.

In this post we will discuss how to tell the real photos from the fake ones. Here is an excellent example of a photo that was seen as “real” and that caused quite an uproar. 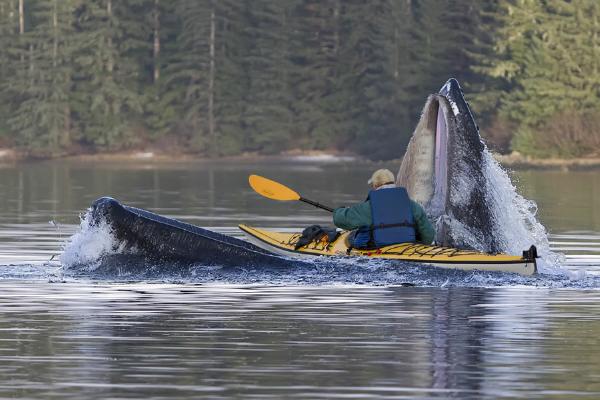 This image of Dr Kraft has been circulating the web convincing people that he had a near death experience with a whale while kayaking. The caption with this photo reads:

This story/photo is from Dr Kraft who is a physician in Sitka.

Wow, what are the chances of taking this picture just at this moment:

Yep, that ‘s me in the picture. Yep that is a whale that was just around the corner from the fiery terminal.

‘PADDLE REALLY FAST” is the only thing I could think of at the time. ..”

The story goes on describing this man’s horrifying experience. The truth of the matter is that this “photo shopped” image was meant as a joke between two friends, but as soon as the “internet” got hold of it, it became the next “real true story” on the web.

The actual image is actually a composite of two images from the photographer Tim Shobe. He is actually the one who edited these images together and sent it to his friend, the kayaker that you see above in the image. 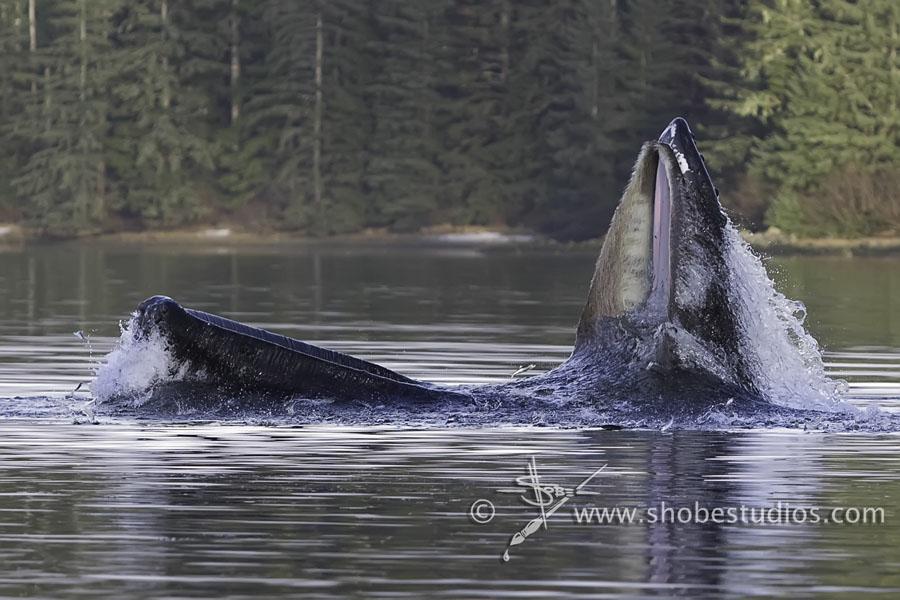 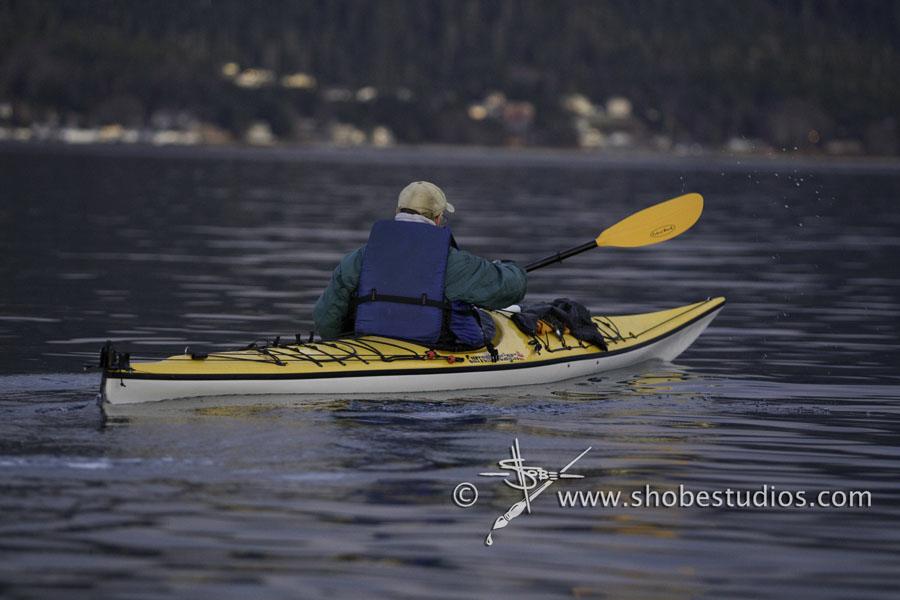 These are the two images that were used to create the “man almost eaten by whale” image.

These photos are usually a lot of fun but don’t be so easily fooled by them.

Here are a few tips on how to spot fake or photoshopped images. 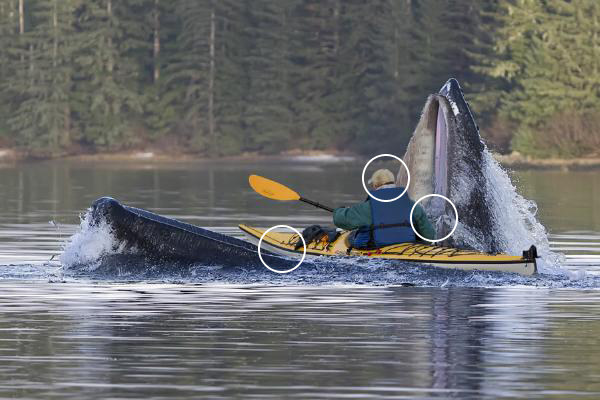 Take a look at the image above. When looking at images you should use some common sense before deciding if the image is real or not. Looking at this image I see the following

If you take a closer look at the photo as a whole, you will notice that the kayak is straight. Imagine a 30 ton whale coming up right underneath you, the wake it creates alone will send you flying through the air. So in this photo the kayak should at least be titled a bit forward or backwards. The guy also looks extremely calm, you would expect that if you are about to be swallowed by a whale that you really start to panic.

Throw your hands up in the air, look at the whale or something should happen that indicates that you wetted yourself!

Take a look at the circle left: you will notice that the tip of the kayak has a smooth line at the bottom where it rests on the whale’s mouth. If this image was real there should have been some water or blurring where the kayak’s tip meets the whale’s mouth.

At the middle circle this guy just stares right in front of him, his head is not turned to see what is going on. There should at least be couple of water drops there as well seeing as the whale just emerged from the water with quite some speed.

At the circle on the right it is the same story, there should be water covering his arm. His clothes should be wet but there is no indication of any drops of water falling him.

These are just my observations and that is how I could tell this photo was fake. Next time you get a photo that seems to good to be true, remember the following:

Does the photo make sense?

Look at the fine details, such as water drops in this case. The composition etc.

You can always go to www.snopes.com. This website is whistle blower on all things fake circulating the web.

Hope you guys had fun and happy “fake” spotting!

2 Responses to Real Or fake?