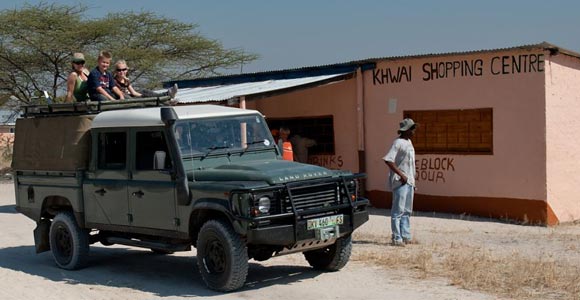 Did you know that today is World Tourism Day!

Since 1980, the United Nations World Tourism Organization has celebrated World Tourism Day on September 27. This date was chosen as on that day in 1970, the Statutes of the UNWTO were adopted. The adoption of these Statutes is considered a milestone in global tourism.

The purpose of this day is to raise awareness on the role of tourism within the international community and to demonstrate how it affects social, cultural, political and economic values worldwide. [Wikipedia] 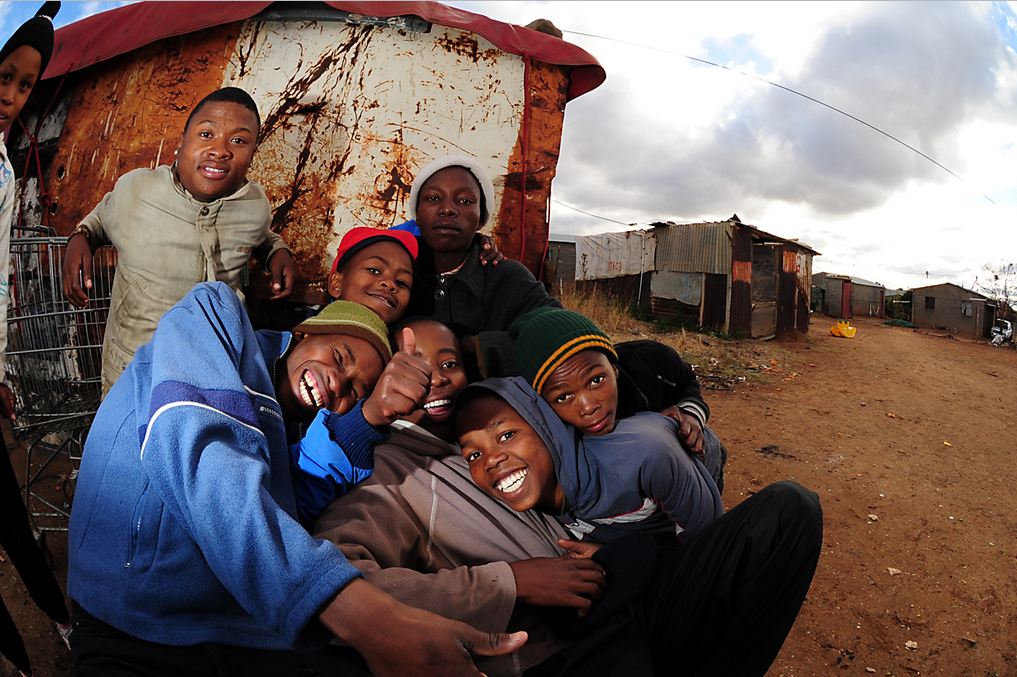 Local boys in Rocklands a Township outside of Bloemfontein South Africa on 23 June 2009, during the 2009 Confederations cup in South Africa. PhotoGerhard SteenkampSuperimage Media

Photo safari refers to the use a camera as opposed to a weapon when hunting wildlife. This has become a widely popular as an eco-friendly way of capturing wildlife in their natural habitats. 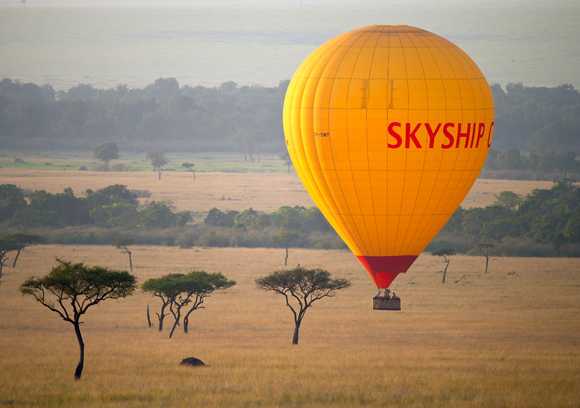 Eco-tourism in the Masai Mara on camera by Denese Lups

Eco-Tourism is the kind of tourism which will appeal to socially and ecologically conscious people. When one thinks in terms of eco-tourism they will take into account the minimalist effect we have on the environment, maintaining the environment in its natural state, promoting the local cultures as opposed to trying to change them and basically removing the footprint often left by conventional tourism. 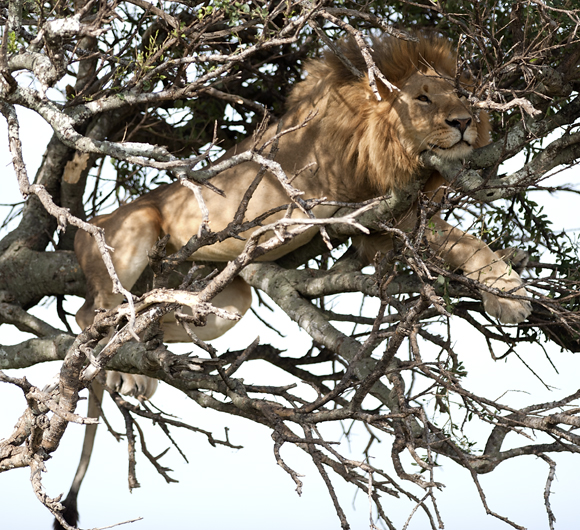 Lion captured resting in a tree by Denese Lups 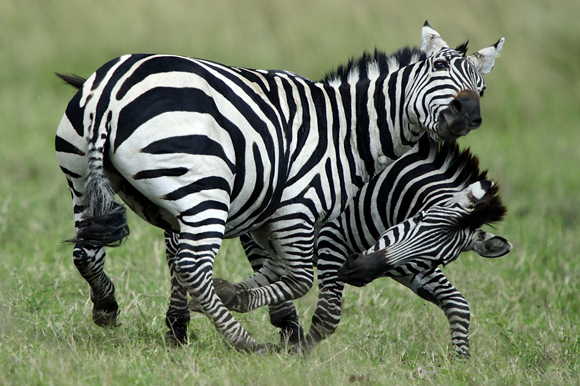 Zebras captured on camera in the Masai Mara by Denese Lups 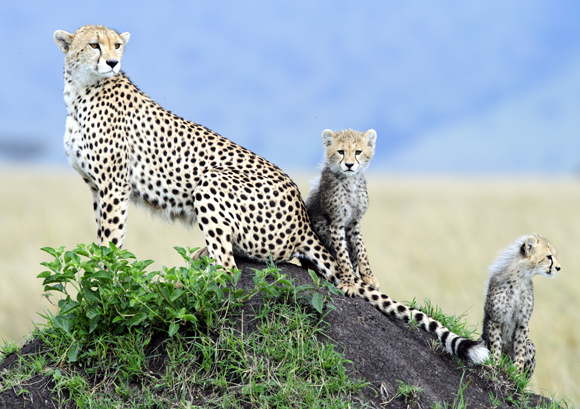 Cheetahs in the Masai Mara in photo by Denese Lups

Sports, or more correctly, Sport Tourism refers to travel which involves either viewing or participating in a sporting event staying apart from their usual environment. Sport Tourism is the fastest growing sector in the global travel industry and equates to $600 Billion a year. [Wikipedia]

The Confederations Cup, FIFA Football World Cup in 2010 and many other sports tournaments illustrated the importance of sport in bringing people together and linking cultures. 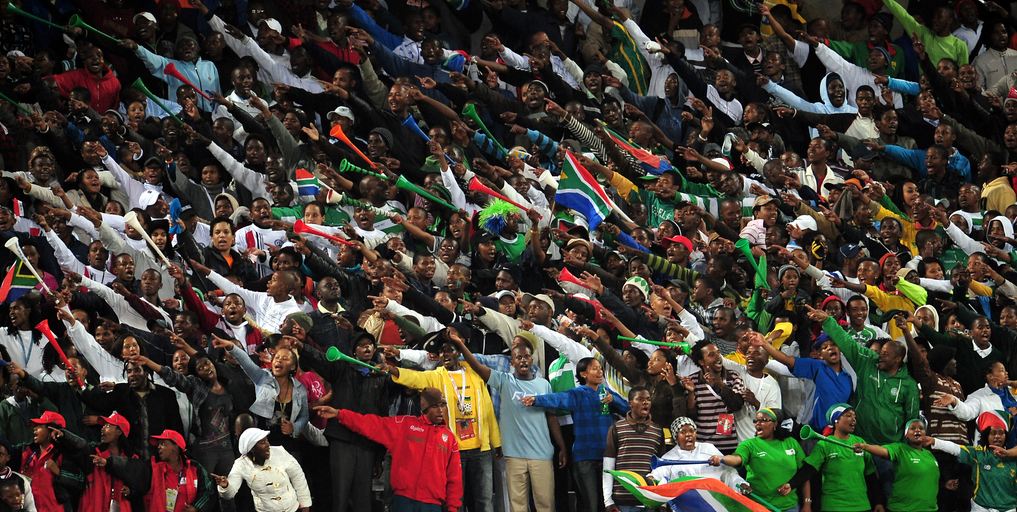 Local Crowd during the soccer match of the 2009 Confederations Cup between Spain and Iraq played at Vodacom Park,Bloemfontein,South Africa on 17 June 2009. Photo Gerhard SteenkampSuperimage Media. 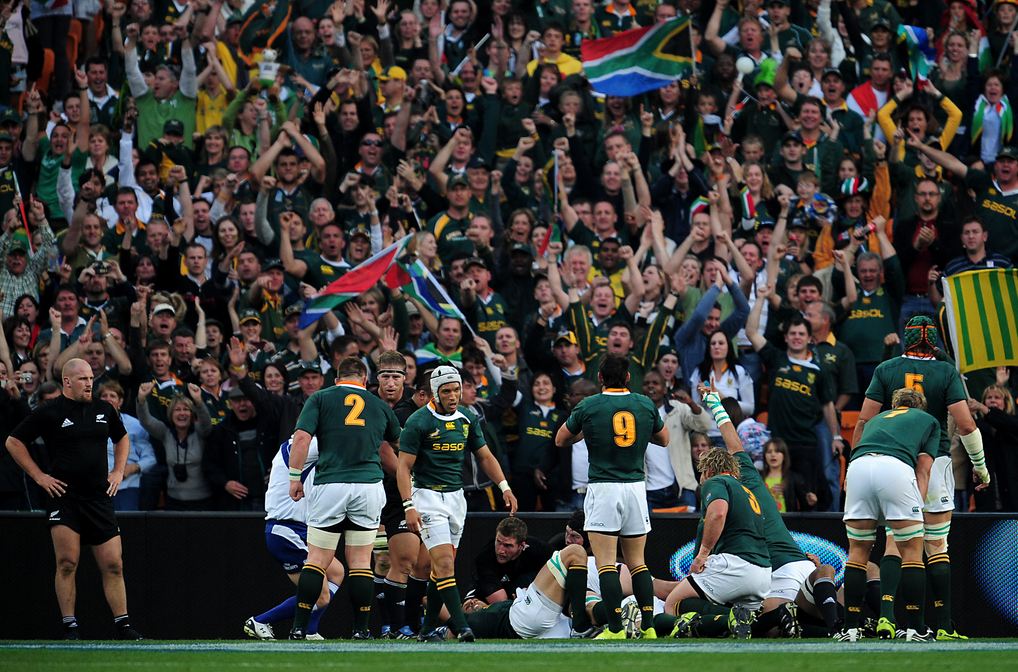 A Springbok try during the Tri Nations Rugby Football match between the Springboks and the All Blacks at Soccer City on 21 August, 2010 in Johannesburg, South Africa.