Home / Rugby / Through the Lens / True Rugby Supporters will always treasure the Haka! 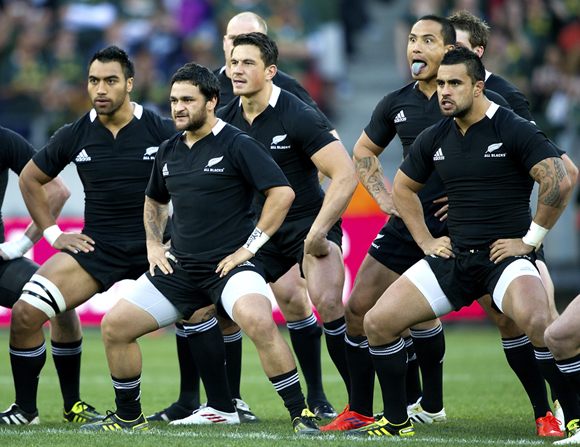 The Maori haka performed by the All Blacks, has become famous around the world, though few realise it’s origin or meaning.

History of the Haka

Te Rauparaha, the warrior chief of Ngati Toarangatira, originally from Kawhia, had visited Tuwharetoa to solicit aid against the Waikato and Ngati Maniapoto tribes.

That aid was refused him because of his treachery some years before when he had attacked and killed some of Ngati te Aho at Te Onepu.

It seems that the party had planned to descend to Lake Rotoaira to procure fish when one said, ‘Why go fishing – there is food for the taking,’ and he pointed to the smoke rising from the Ngati te Aho village. 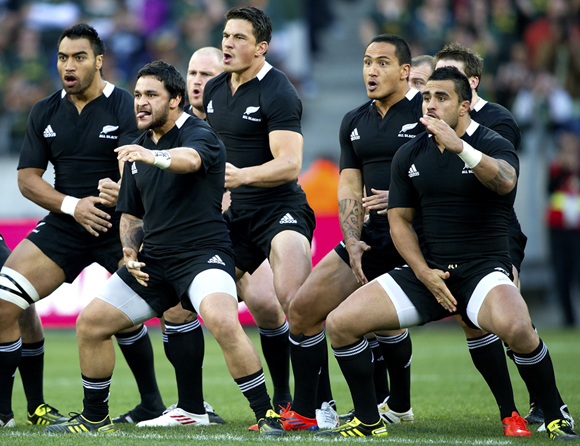 Te Heuheu Herea, who was himself related to Ngati Maniapoto, softened the refusal by advising Te Rauparaha to follow the forest track over Ponanga Saddle to seek refuge with Te Wharerangi at Motu 0 Puhi.

However, when he arrived there, Te Rauparaha found that Te Wharerangi, although hostile to him, felt obliged to extend some protection to his unwelcome guest against the taua (war party) led by Tauteka and already in hot pursuit.

As the chiefs of the pursuing party approached Rotoaira, they recited incantations to enable them to locate the whereabouts of Te Rauparaha.

Thus led to believe that he was at Motu 0 Puhi, they chanted further incantations to prevent him from escaping southward, and as Te Rauparaha sat crouched in the pit he began to feel the effects of the spells being cast on him.

In addition to assisting in the concealment of the Ngati Toa chief, the main reason why Te Rangi koaea was ordered to sit over the pit was because of the neutralising effect that she, as a woman, had on incantations.

The female genital organs were supposed to have this power and, as influence of the incantations reached Te Rauparaha, he felt their effects bejng neutralised by the chieftainess sitting above him.

He imagined them being whirled round and round and being absorbed, and, to give vent to his feelings, he exclaimed,

Then he realised that the protecting powers of the chieftainess could be destroyed if amatory advances were made by her husband, and that to save himself he would have to be watchful and see that his protector was not disturbed.
Thus he whispered:

When the pursuers arrived, they enquired of Te Wharerangi whether he had seen Te Rauparaha and were informed that he had fled in the direction of the Rangipo desert. 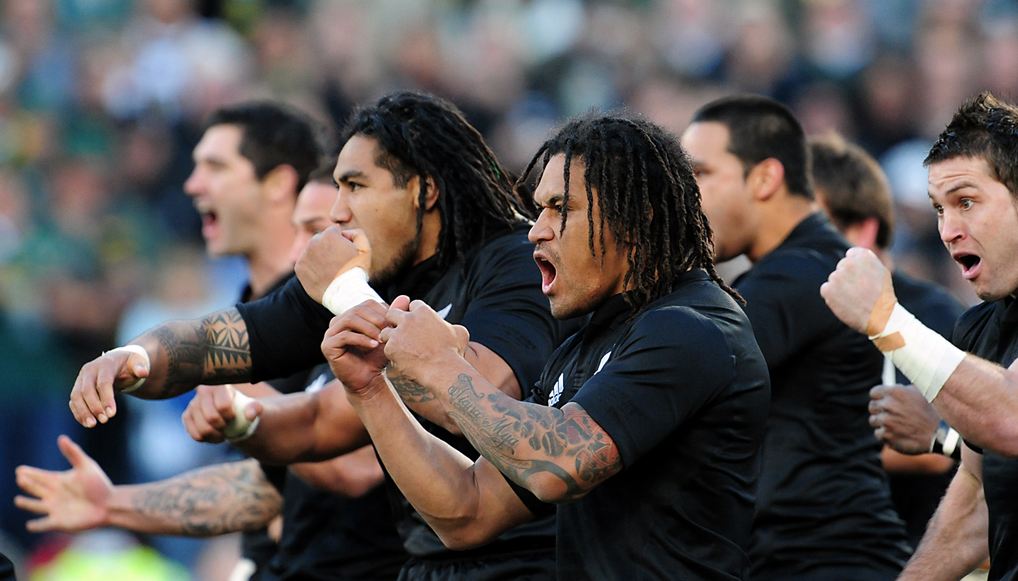 For a moment they did not believe him, but later hurried off in pursuit.
When all was clear, Te Wharerangi asked his wife to let Te Rauparaha out.
During the time Tauteka was talking to Te Wharerangi, Te Rauparaha muttered under his breath…

When his pursuers were convinced he was not in Te Wharerangi’s pa but had made for Taranaki, he exclaimed, ‘Ka ora, ka ora! Tenei te tangata puhuruhuru nana nei i tiki mai whakawhiti te ra!’ – ‘I live, I live! For this is the hairy man who has fetched the sun and caused it to shine again!

As he took his first two steps out of the pit, he said, ‘hupane, kaupane!’ and as he stood clear he shouted, ‘whiti te ra!’ – ‘The sun shines!’

Going on to the courtyard of Te Wharerangi and before Te Rangikoaea and the assembled people, Te Rauparaha performed his famous haka… 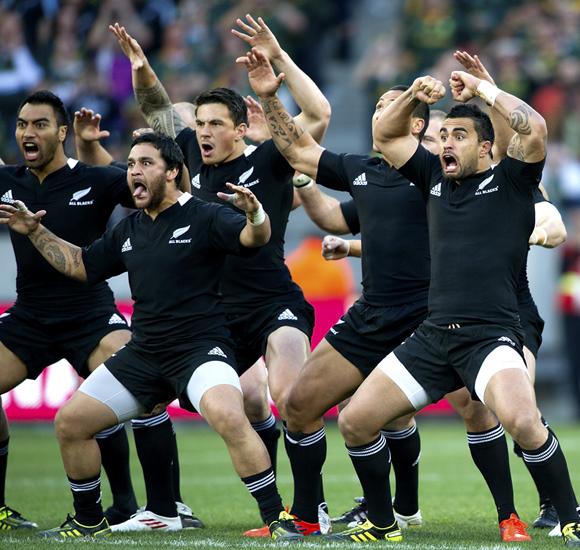 [Info on the Haka from Rugby15.co.za]