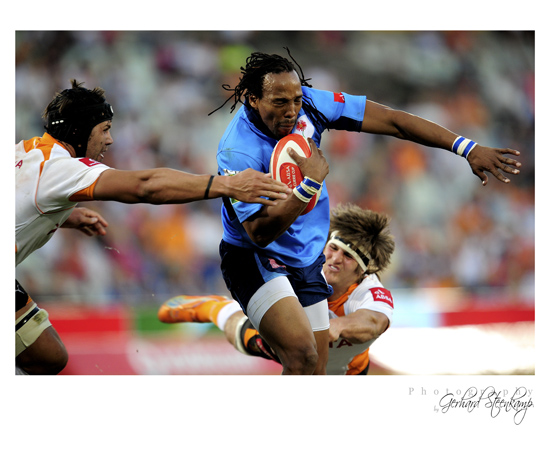 Shooting rugby under floodlights requires totally different settings from those used in shooting rugby at day time. On Saturday I covered the Cheetahs vs Bulls match in Bloemfontein with a kickoff at 17:15 which meant the stadium was already filled with shadow and with ambient light coming from above, and as the game progresses the ambient light gets less and the influence of the floodlights became more and more. 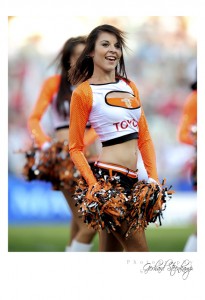 Firstly the most import setting is to use your camera on Manual and not on Aperture Priority as was the case when shooting in daylight. The next thing is to set your Auto ISO setting on off(On Nikon cameras). Because the light source and density were changing the whole time I had to check my settings throughout the match and had to make alterations as the game progresses.

My shutter speed and aperture stayed the same throughout he match at 1/800 sec and F4.  The ISO were on 800 at the start of the match and 2500 in the second half when the floodlights were at full swing. Around every 10 min I put it up a notch till it was on 2500 ISO. 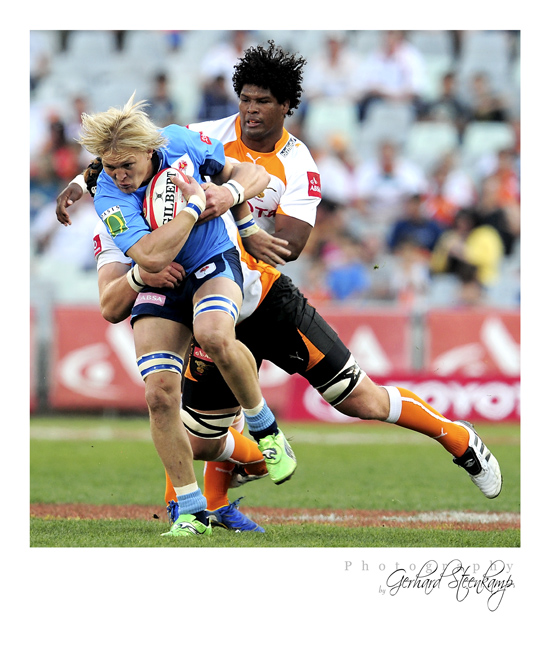 I started of with the White Balance on Auto but in the second half the images were a bit blue. I then switched to the Kelvin setting and the rest of the match set it on 4760 kelvin.

The main reason for shooting on manual at night is that the auto modes tend to either over or under expose a lot of your images depending on the background. A dark background like the crowd tends to over expose the images and the advertising boards around the field to under expose.

In manual mode one has much more control over your exposure which is important when it comes to post processing specially when under pressure to send images from the field in a hurry. 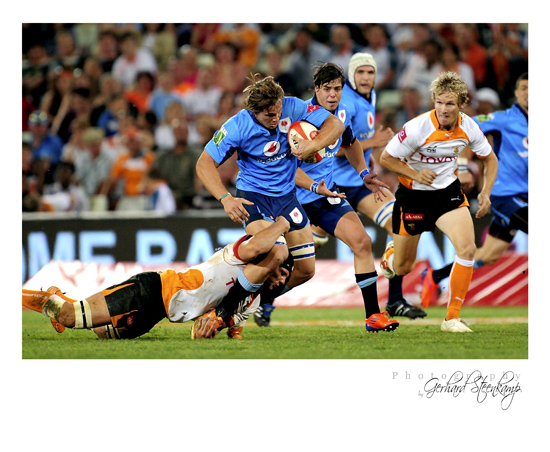 9 Responses to Shooting Rugby under Floodlights