The Beauty of the Mokala National Park captured on Camera 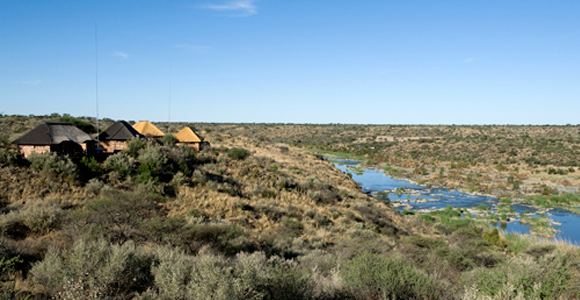 Mokala National Park is one of the newest national assets of the National Parks in South Africa and the uncut diamond of the rich diamond fields of the Northern Cape.

Where is the Mokala National Park?

It is situated in the Plooysburg area south-west of Kimberley in the Northern Cape and offers visitors unspoilt views of the surrounding countryside, has an abundance of game and features a wide range of accommodation options and activities.

Mokala is a Setswana name for Camel Thorn (Kameeldoring). These trees occur in dry woodland and arid, sandy areas and are one of the major tree species of the desert regions of Southern Africa. The Camel Thorn is an incredible resource to both wildlife and humans who survive in often harsh conditions characteristic of this area.

Traditionally, the gum and bark have been used by local tribes to treat coughs, colds and nosebleeds. Some even use the roasted seeds as a coffee substitute.

A great variety of African wildlife has been relocated and settled at this Northern Cape nature reserve in South Africa. The species include Black and White Rhino, Buffalo, Tsessebe, Roan Antelope and Black Wildebeest. Mokala National Park comprises Kalahari Thornveld, Savanna and Nama Karoo terrain interspersed with rocky outcrops, and with a wetland area that stretches for 18 kilometres. Mokala is a must for nature lovers and outdoor enthusiasts. The park is home to 7 indigenous plant species and conserves the interface of two biomes, Savanna Biome and the Nama-Karoo Biome. 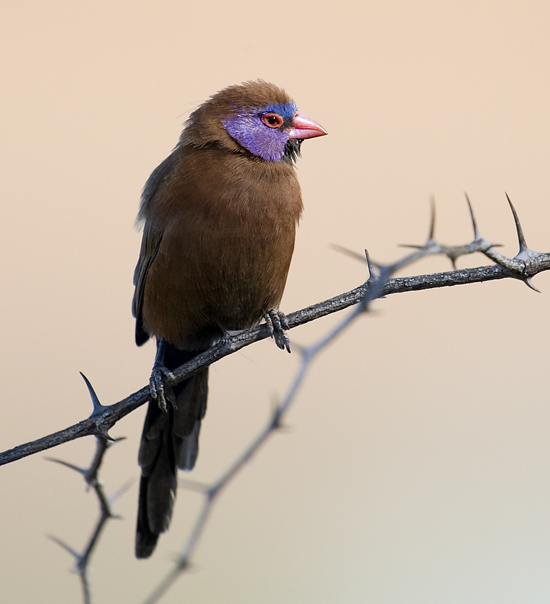 The rich cultural and natural biodiversity of the area consists of many Bushman Rock Art and engravings. This South Africa National Park in the Northern Cape region truly offers an undiscovered wilderness area rich with bird, plant and animal life. 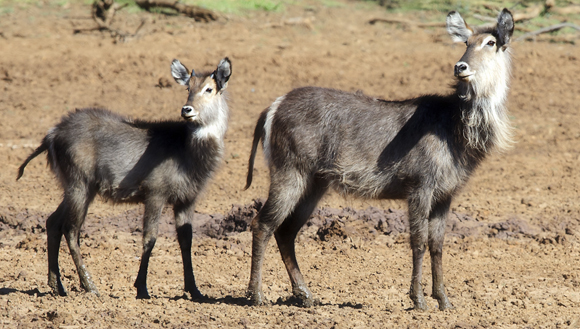 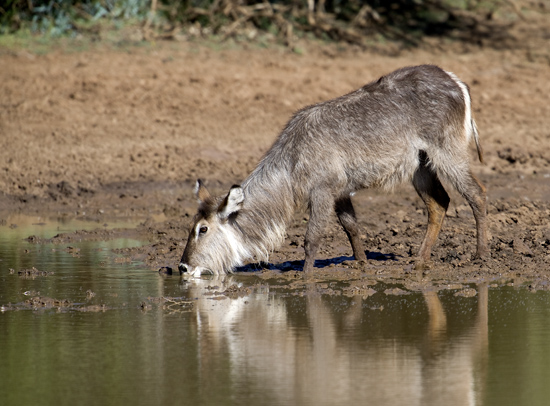 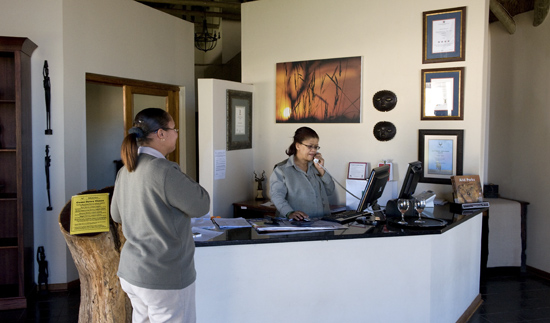 Some of the friendly staff at Mokala Photo: Gerhard Steenkamp