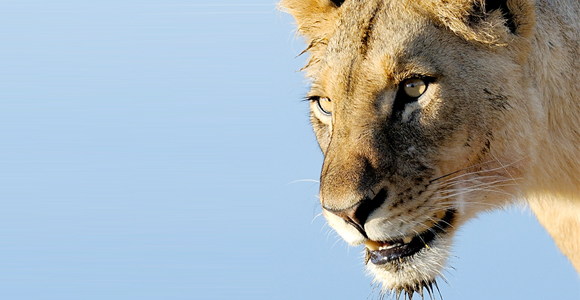 “The world is a book and those who do not travel read only one page.”- St Augustine

I had the opportunity to join a few friends from Bloemfontein on an Outdoorphoto Safari at Elephant Plains, Sabi.

The Lowveld of South Africa has always been a haven for wildlife. Sabi Sand offers some of the best Big 5 viewing in Africa.

As if this is not enough, the leopards here are so at ease in the presence of vehicles that it is the best place in Africa to capture photographs of these beautiful predators. 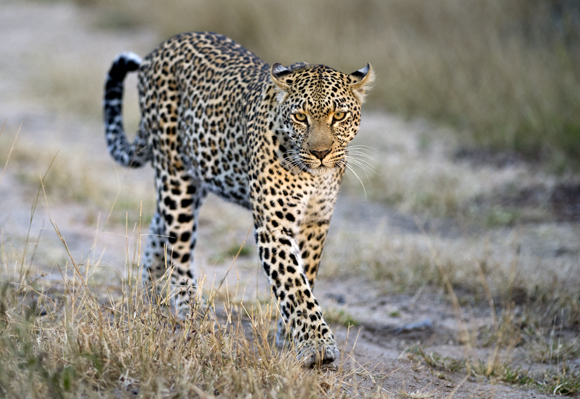 In 1898 the South African government proclaimed the original Sabi Reserve and incorporated much of the present-day Kruger National Park. In 1026 the whole area was proclaimed a national park and many farmers were moved off the Sabi Reserve. These farmers formed the Sabi Private Reserve which later became the Sabi Sand Game Reserve.

Many of the current landowners are third and fourth generation families whose forefathers pioneered conservation efforts by dropping the internal fences between their farms. Eventually the fences between the Kruger and Sabi Sand were dropped as well. This opened up a 50km common border to make the Sabi Sand part of one of the largest continious ecosystems in the world.

Situated at only 400m above sea level, the term Lowveld is self-explanatory. There are a number of lodges that operate in the area. ODP operates from Elephant Plains.

Nature viewing in the Reserves is truly superb. The animal density is not that of the Masai Mara, but it is the predators and other large mammals that really make this a spectacular place to view and photograph them. 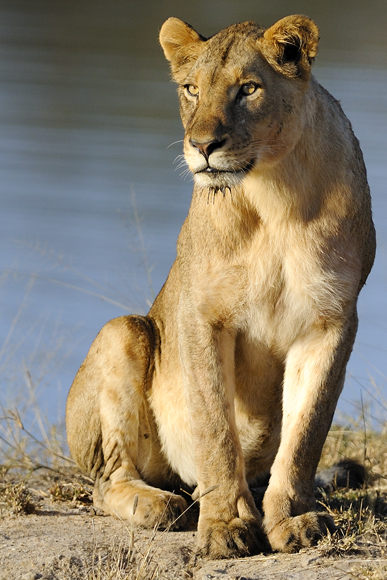 Of course, the real stars of the show are the leopards. These cats are exceptionally relaxed and allow for all manner of close-up photography.

In these reserves photography is all about close up encounters with large mammals and predators. In most cases you will be within 10-15m of your subject. It makes sense then to have the appropriate lens. Anything from a 200 – 400mm lens will suffice. As many animals are well habituated to vehicle presence, they may walk close to your vehicle and therefore a zoom lens is almost a necessity here. 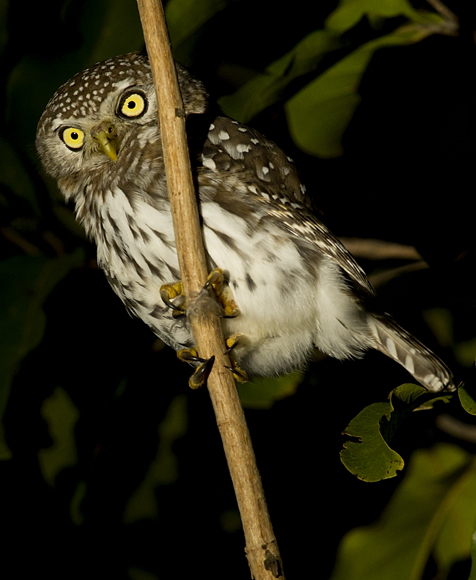 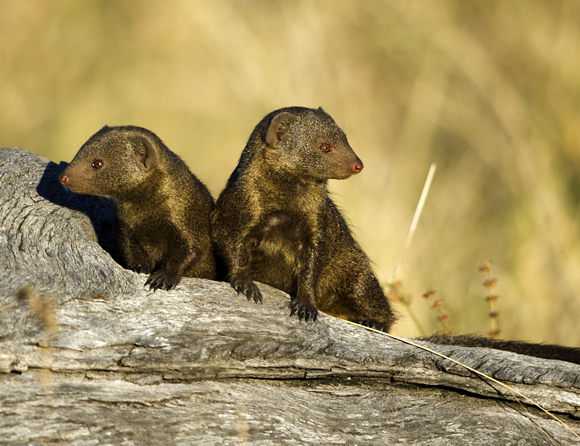 I can honestly say that this was one of the best safaris I have been on. Wildlife photography is an incredibly rewarding experience.