As photographers, we are confronted each and every day with a wide array of choices. Most of us have the experience of being paralyzed with indecision when confronted with all the choices about what can be photographed.
Besides your choice of subject, you can worry about how your photograph is going to be lit (if you are using artificial light), or what time of day the lighting is best (if you are relying on natural light). Then there’s the choice of lens, focal length, f-stop, shutter speed, ISO, and so on—not to mention the choices about how you will process and present your photo after it has been shot.

Black-and-white is timeless, but more than that, it transcends reality and transforms an image into a realm that isn’t abstraction, but isn’t reality either. A black-and-white image deconstructs a scene and reduces it to its forms and tones. Distracting colors are recast as subtle shades of gray that add to a composition—at least if the image has what it takes to be rendered in black-and-white.

For many, the days of Ansel Adams are remembered and revered as a time of high-art photography, and black-and-white imagery recalls a lost era of the craft. The tools have changed, but the same sense of craft endures. Instead of the wet darkroom with all the chemicals and mechanical tools, we have a digital version that makes black-and-white photography more accessible while maintaining the need to be a craftsman.

What’s also truly revolutionary about creating black-and-white today is that we do it using RAW files. If your first camera wasn’t digital, you remember being forced to decide what film to put in your camera long before you hit the shutter. This was a big decision. But with RAW technology, we’re liberated from such painful decisions at the point of capture. RAW converters allow us to decide after our shoot if we want the neutral or high-contrast look. Furthermore, we can create many, many black-and-white versions of the same file. We can create warm- and cool-toned versions or emulate films like Agfa Scala, Ilford HP5 or straight-up Kodak Panatomic-X. And with all the versions we can create while in our RAW converter environment, experimentation never alters the integrity of the original image file. You always can reset whenever you want. It never has been easier to experiment with all the different possibilities.

The most compelling argument for shooting black-and-white today is the way it allows photographers—and viewers of photos!—to explore some of the most basic elements of composition, texture and form. A color photographer often will rely on contrasting colors to create separation between elements within a frame. With black-and-white, we don’t have that luxury. Instead, we consider contrasting light, simplistic negative spaces, textures, lines and shapes.

Whenever the terms “black-and-white” and “landscape photography” are mentioned in the same sentence, most of us conjure up the dramatic work of Ansel Adams or perhaps Edward Weston. Along with several other photographers, Adams and Weston formed the ƒ/64 group in the early 1930s and set the aesthetic standard for American photography for years to come. 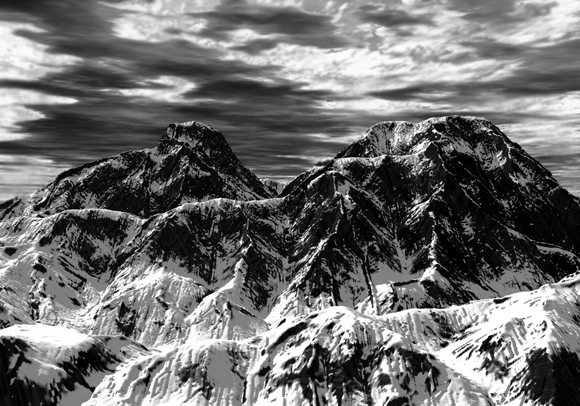 At the same moment in time that Adams and his colleagues were mastering the art of black-and-white photography in the ’30s, Kodak and Agfa introduced the first modern color transparency film. It may come as a surprise to the general public that Adams began working with color photography soon thereafter and made more than 3,000 color images during his career. He was the consummate experimenter, always seeking new ways to capture his subjects on film. He stated on many occasions that he felt color was the future of photography and that he had no hostility toward it.
t took many years, however, for color to replace black-and-white as an accepted form of fine-art landscape photography. As color began to dominate the field, black-and-white receded into the background. But just as radio didn’t disappear when television came on the scene, black-and-white was always there and more recently has made a big comeback with the advent of digital technology.

The extraordinary prints produced by Adams during his career weren’t simply a direct reproduction of what he captured on film. Capturing the image was only the first step in his workflow. Once he entered the darkroom, he spent hours dodging and burning to achieve the exact effect he wanted. That was simply his era’s version of image manipulation. While he employed analog techniques, we have an entirely new toolbox of digital tools at our fingertips.

Ultimately, any subject can suit black and white, but, shape, form and texture come to the fore. With colour stripped away you have a much cleaner and less ambiguous view of the world and it’s often surprising what works and, for that matter, what doesn’t. Certainly the interplay between shadow and highlight becomes visually much more important when colour is removed. It is the tonal range in your image that deems it a success or failure. There is also something about black and white that simply makes it seem more moody and edgy. 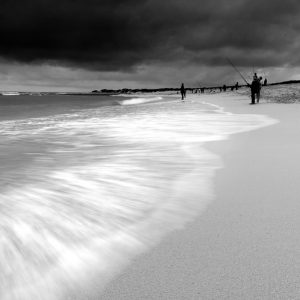 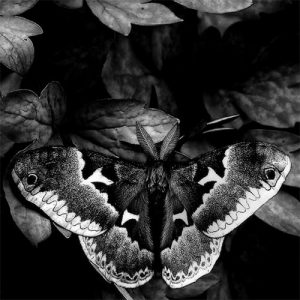 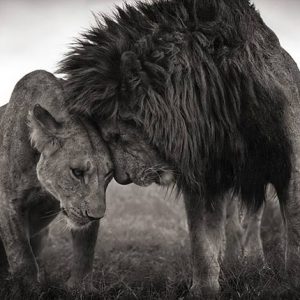 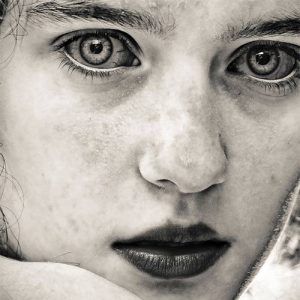 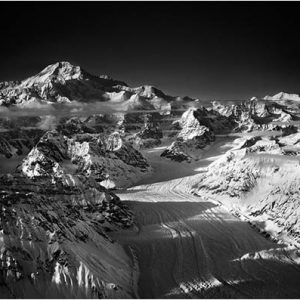 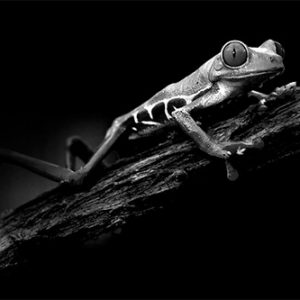 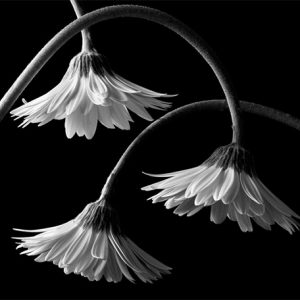