The decisive moment in Sports Photography 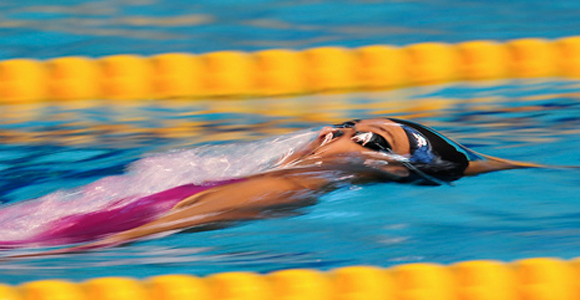 In sports photography there is a moment that captures the atmosphere and time in a split second that no human eye can see.

That moment is often called the key moment or the decisive moment as famous sport photographer Walter Iooss calls it.

It is normally a split second before the actual action of a movement by an athlete like a moment just before a cricketer, baseball player or tennis player is hitting a ball or the javelin thrower doing a cross- over just before releasing the javelin. 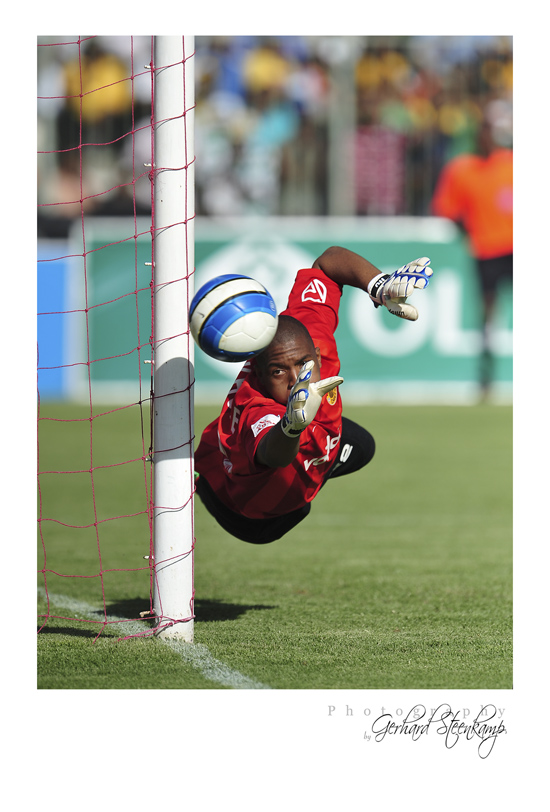 In Rugby it would be a moment just before a tackle, or just before passing the ball or a player diving just before scoring a try. In 1996 I got such a moment when capturing a rugby match between the All Blacks and the old Western Transvaal in Potchefstroom. I won a rugby photo of the year award with this image. 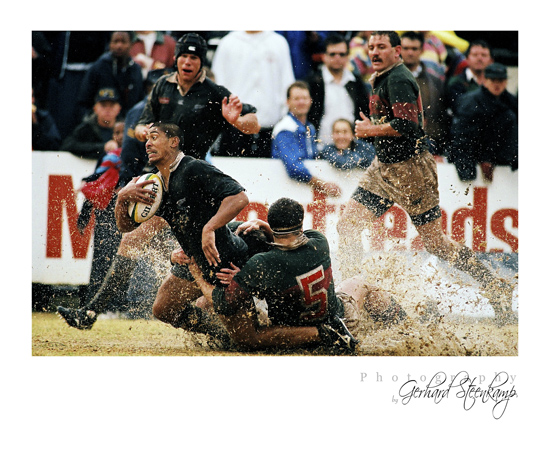 It is most of the time just impossible to anticipate this so called decisive moment.  Sometimes not even a ten frames per second digital monster can catch this specific moment. There is a saying in sports photography that if you have seen the moment through the lens you have missed it… In other words, at that exact moment the mirror of your digital camera will be up, the shutter open and for your eyes it will just be  a black- out at that time… 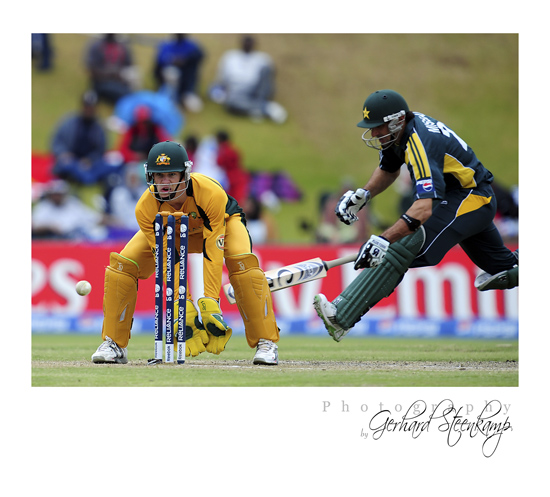 Sports photographers are always seeking this moment and sometimes it could take years to get an image that recalls this specific moment. Walter Iooss wrote in his book “Athlete by Walter Iooss” that it took him 20 years to capture such an image. It was an image of kids playing baseball in the streets of Havana and the moment was a split second before the player hit the ball. At that time all the surrounding kids eyes were locked on the ball. Even a dog nearby was looking at the ball in mid air. 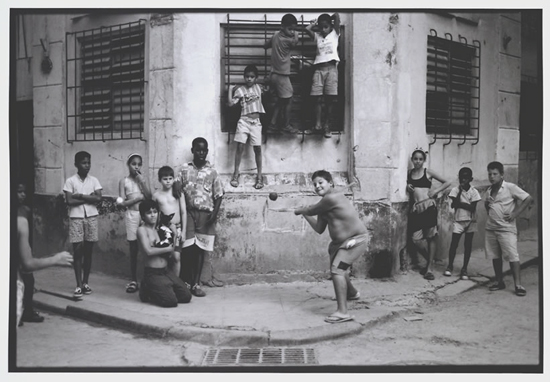 For those who thought you get a few decisive moments with every game that you are you are shooting…… No!! – this is a once- off moment every now and then… For me it is something that will always draw me back to sport photography and I will continue seeking for those special moments. 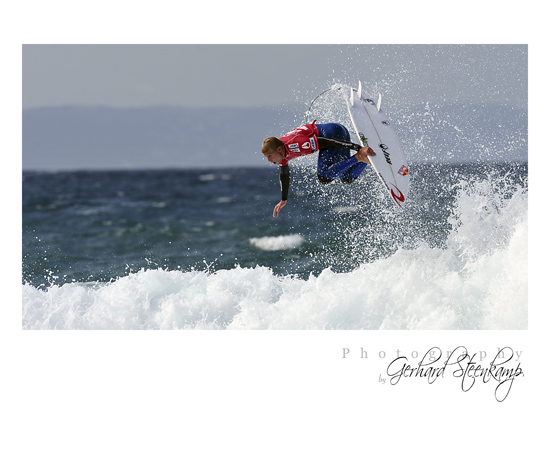 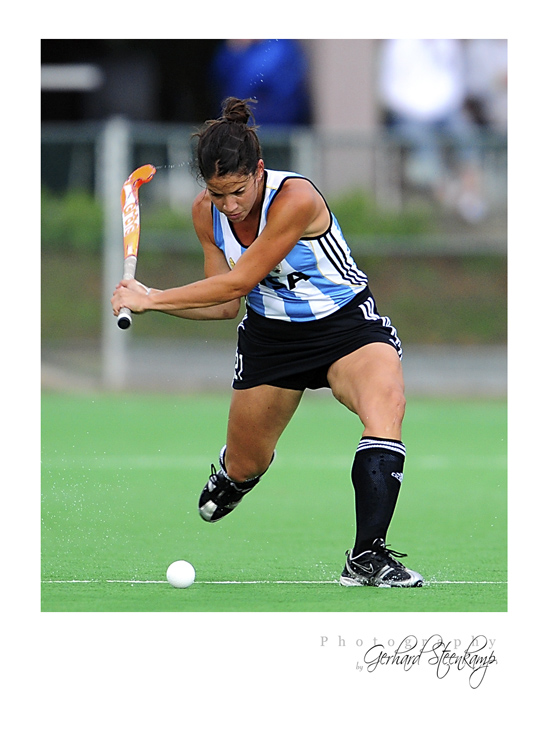 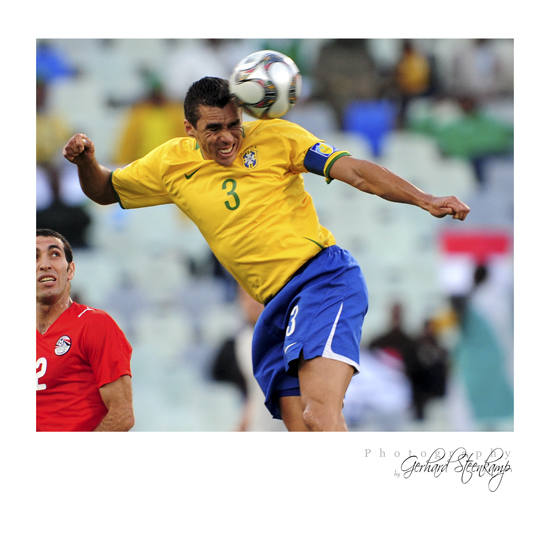 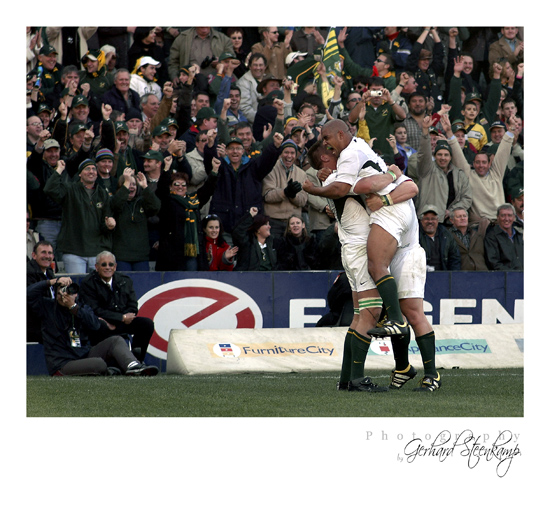 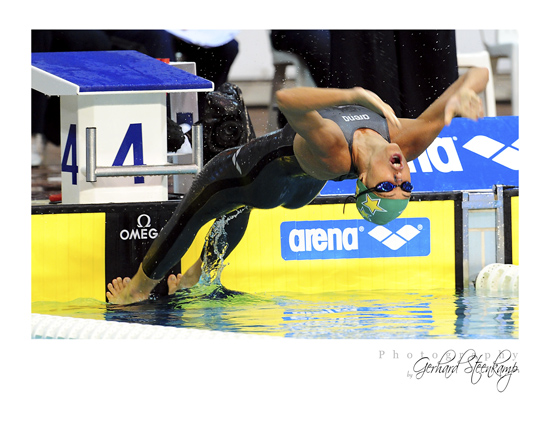 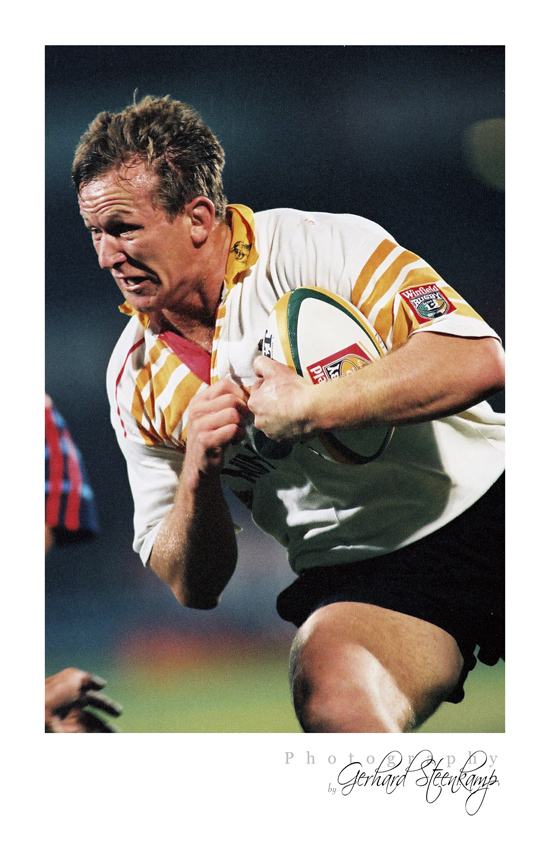 1 Response to The decisive moment in Sports Photography