Home / Through the Lens / Wildlife / The Ultimate Kgalagadi – Botswana trip 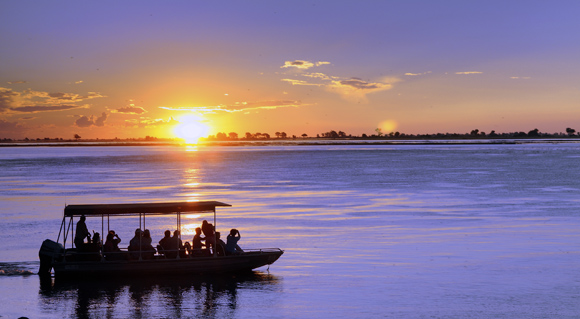 In April this year we went for a two week trip to Botswana. It is a pleasure to share our experiences with other nature and wildlife enthusiasts.

The big difference from the normal Botswana trip was that we routed our trip through the Kgalagadi National Park. On 20 April 2011 we left Bloemfontein for Twee Revieren via Upington.

At Twee Revieren we had to do all our custom work for Botswana. We slept in one of the bungalows at Twee Revieren and left early the next morning for Nossob camp. 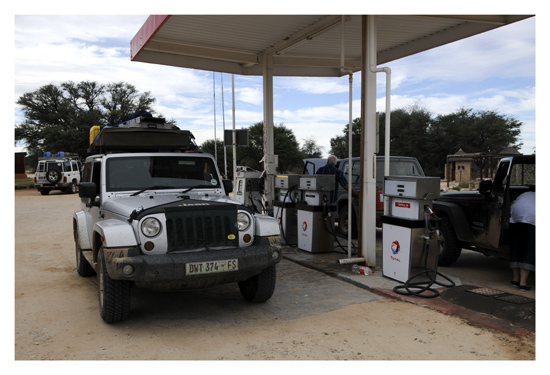 We first had to drive up the Auob River and then took the Upper dune road to the Nossob river as their were road works on the first part of the road. It is a 160km drive from Twee Revieren to Nossob Camp but it took as 8 hours to complete our travel on this heavily corrugated road. On 22 April we left Nossob 6H00 in the morning and drove north for around 50km before turning right and then for 80km driving north west to the Kaa Gate which is also the entrance to Botswana. On our way to the Kaa gate we came across a Namibian couple who told us that they slept the previous night at the Kaa gate and halfway through the night they were accompanied by a few lions around their tent and when they got the chance they had to sneak to their bakkie where they spend the rest of the night. 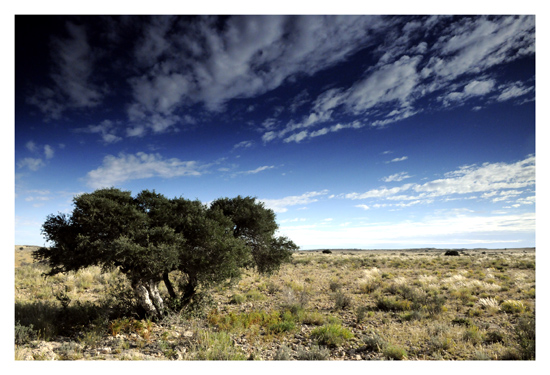 Between Nossob and Kaa Gate

At the Kaa gate we turned right for 800m, then turned left on a “kaplyn” for 70km, and again turned right for 25 km to Zutshwa, a small little town which didn’t even have a filling station. The next stop was 60km further which was Hukuntsi where we got some fuel. From there it was a tarred road for 112 km to Kang. We arrived in Kang at 19:00 which gave us a 13hour drive for the day. 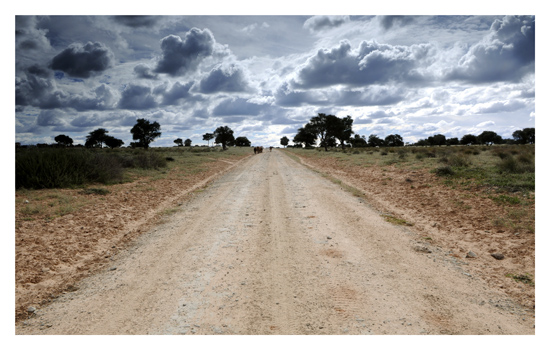 The next morning we left for Maun via Ghanzi 600km further. In Maun we did a last bit of shopping before we left for Kaziinkini 60km north of Maun and 30km from South Gate which is one of the entrance gates to the Moremi National Park. Staying for four nights at Kaziinkini we had some time to spend in the Moremi. We took some drives to Xakanaxa, Fourth brigde, Second Bridge ext. The first night at Kaziinkini we got a fright when a Hyena came running right past our camping spot after snatching some food from fellow campers nearby. A day or two later everyone was forced to spend some time in their tents when lions were heard right outside the camp. 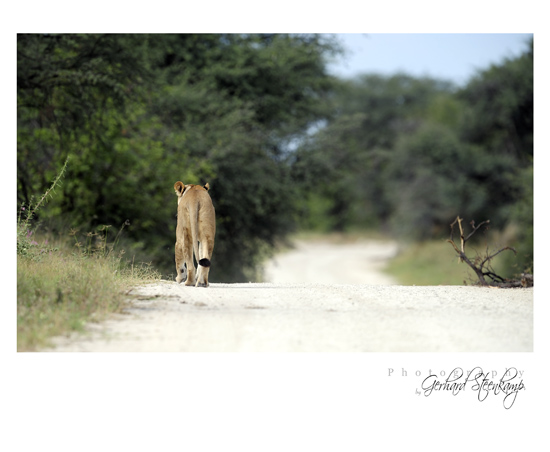 On 27 April we left for Kasane. We went through Mababe gate, turned right and took the marsh road to Savuti. After a struggle for 25km through some thick mud and some water we arrived at Savuti around midday. 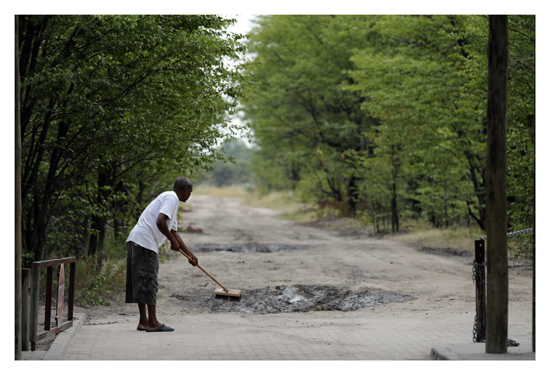 We then went north through Ghogo gate which let us exit the Chobe National Park. We entered the park again through the Ngoma gate. Then it was plain sailing to Kasane where we stayed for four nights at Thebe Lodge. During our stay in Kasane we visited the Park every day and also took a trip on a boat on the Chobe River which offers the opportunity for some amazing photography opportunities. The Chobe National Park is an absolute paradise when it comes to viewing and capturing wildlife on camera. Also read the post by Denese Lups “The magic of the Chobe….” 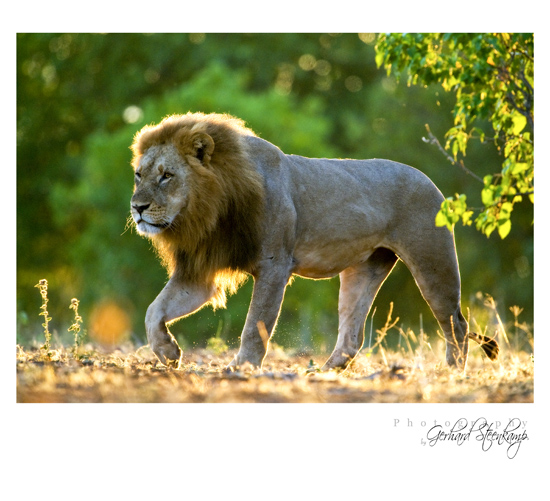 On the 1st of May we left Kasane for Nata around 200km south where we stayed for the night and also visited the Makgadikgadi Pans. On a future trip this is definitely a place where i want to spend some more time, specially on the west side near Gweta. On 2 May we left Nata and drove back to Bloemfontein to end our 5000 km journey and probably one of the best trips of my life. Just a piece of advice…keep to the speed limits in Botswana. I got a 800 Pula fine and had to pay it on the spot. 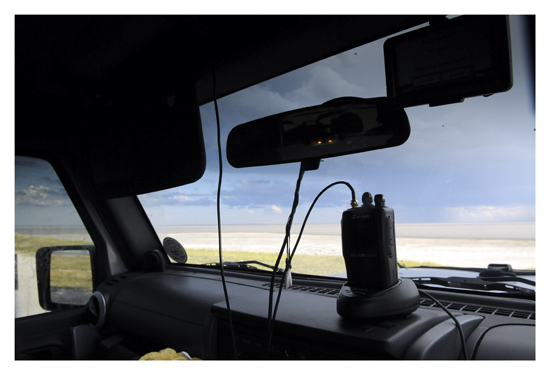