Photos from rescue operations and air evacuation in the snow at Kokstad August 9, 2012 Johan Jonck
NatureThrough the Lens
air evacuation from KokstadPhotos of snow in South Africarescue in snow by Netcare 911Snow and rescue in Kokstad 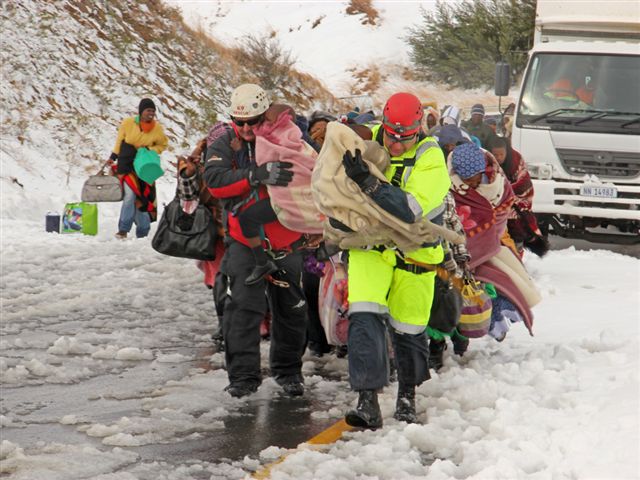 15 Squadron, S A P search and rescue and a Netcare 911 rescue officer and paramedic flew out to the scene in a Oryx Helicopter. When we arrived at the scene we found a bus and a truck stuck along the road in a remote area .

After landing two rescue officers went to the bus and two people were found in the bus. The helicopter then spotted a car that rolled and was partially covered with snow, the Netcare rescue officer was hoisted down and searched through the wreckage but the occupants seemed to have been removed. 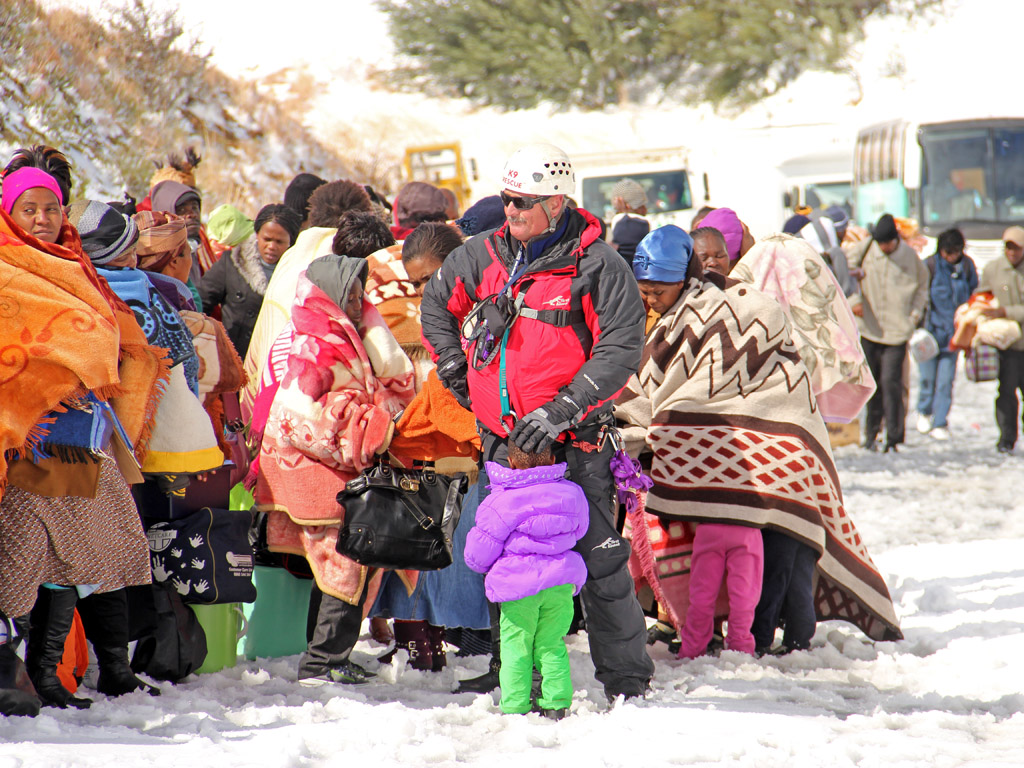 Later we arrived at the mountain pass were we found a 150 trapped in two busses and seven trucks, a couple towing a caravan was also stuck but was in good spirit camping in the snow. Rescuers managed to air lift thirty children and a 120 adults to Kokstad were the disaster management placed them into a community hall , caring for all their needs. [Chris Botha, Netcare 911] 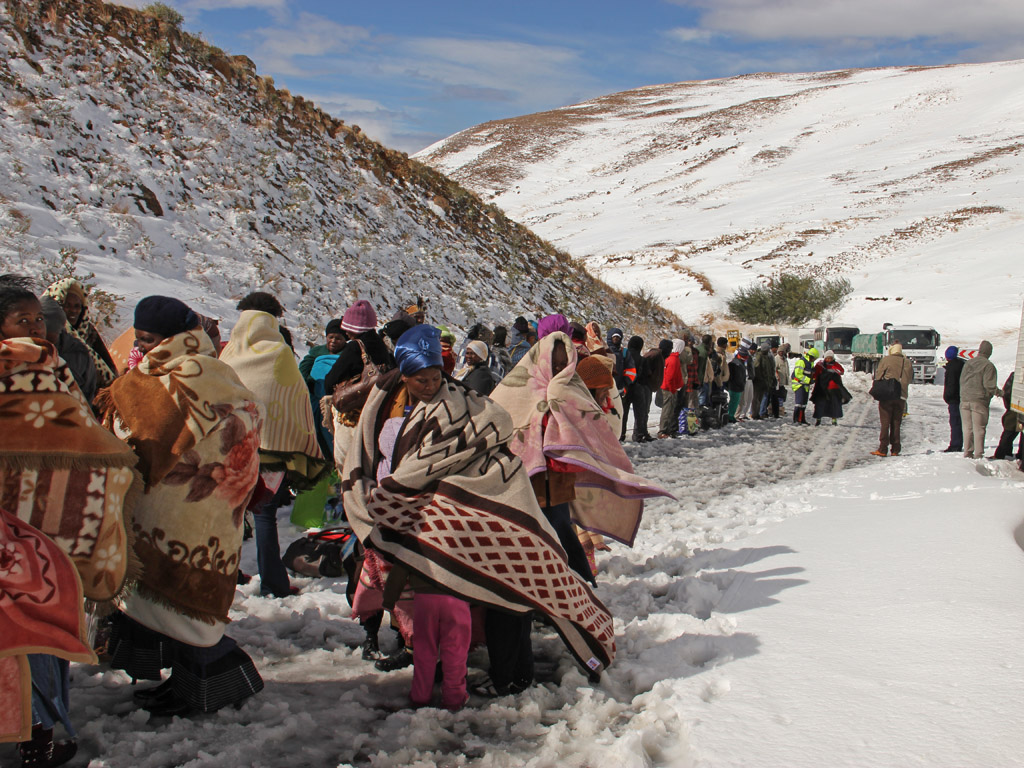 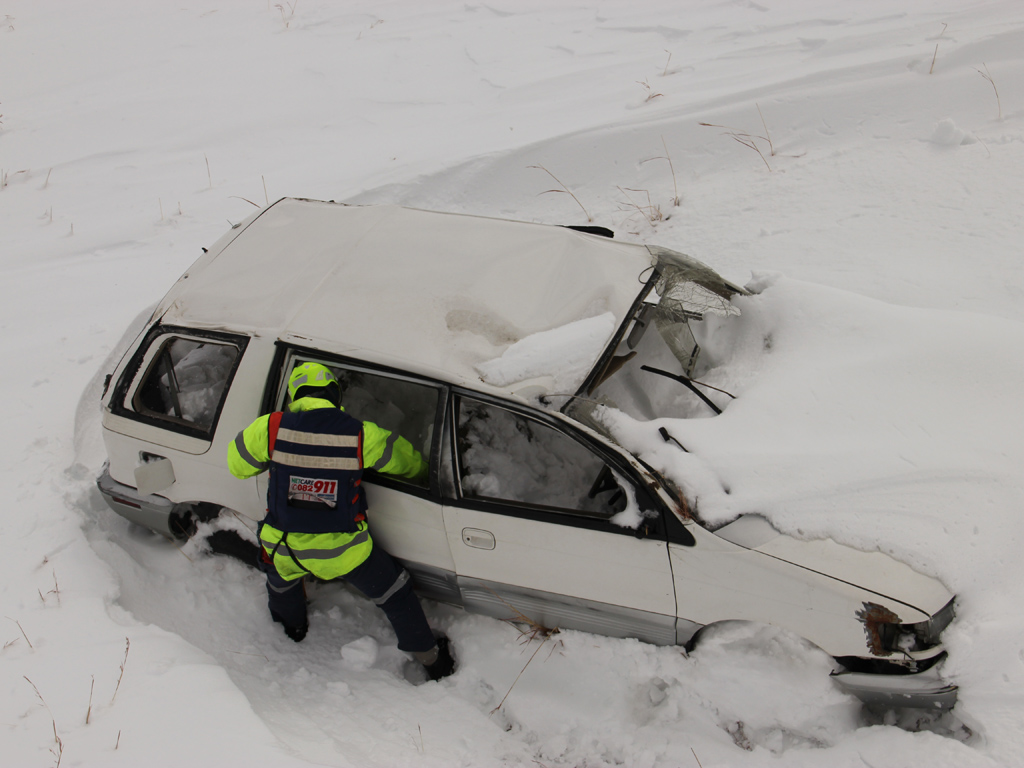 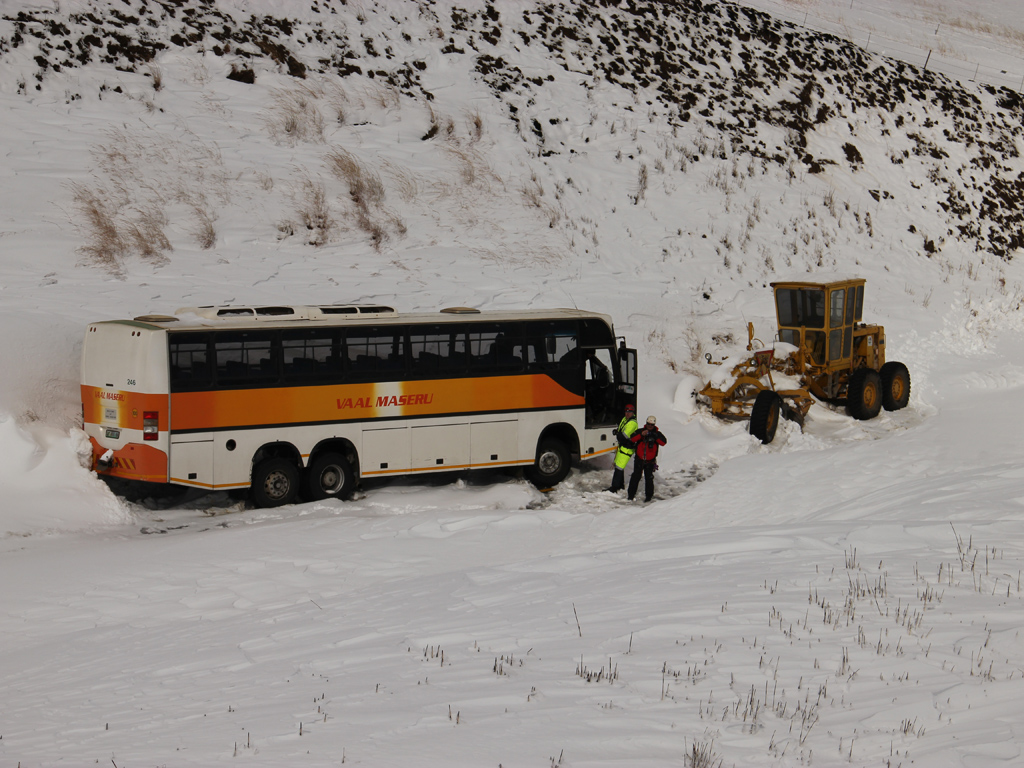 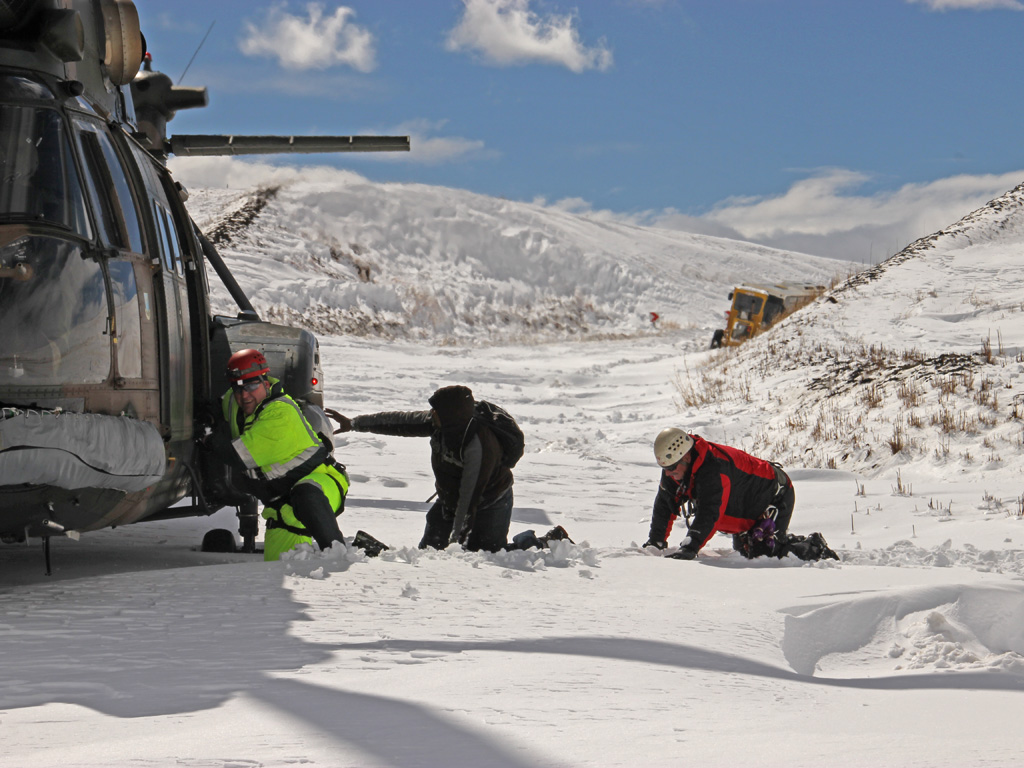 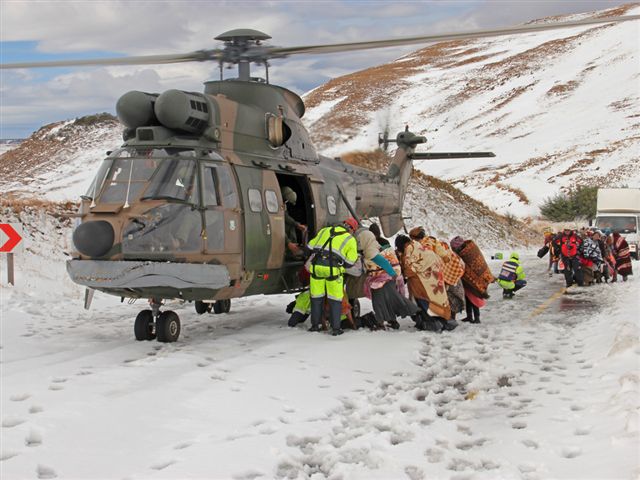 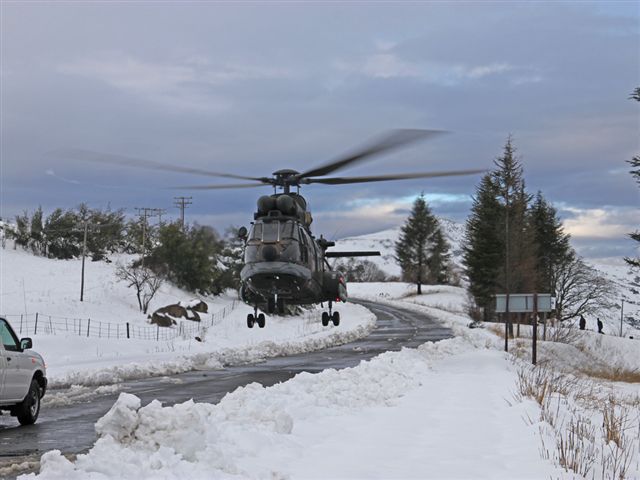 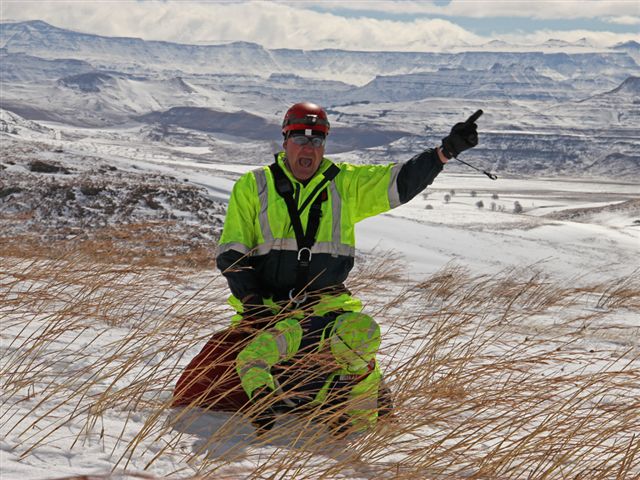 Road Safety and Driving in bitterly cold, snow and Ice