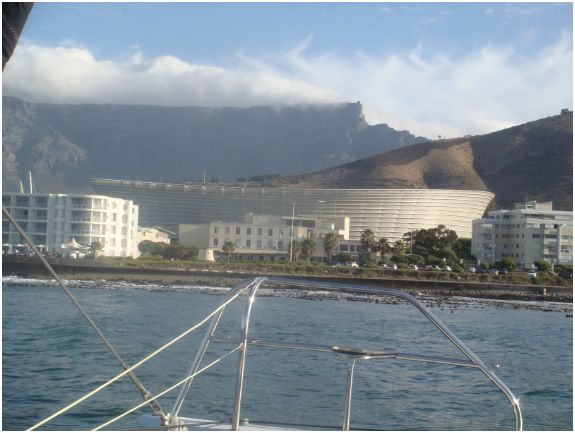 The Swiss-based New7Wonders Foundation announced the initial results of the competition, in which hundreds of millions of votes were cast worldwide via mobile and internet platforms, in Zurich, Switzerland shortly after 9pm South African time on Friday.

The seven provisional winners, in alphabetical order, are: the Amazon in South America; Halong Bay in Vietnam; Iguazu Falls in Argentina; Jeju Island in South Korea; Komodo in Indonesia; Puerto Princesa Underground River in the Philippines; and Table Mountain.

“The results will now be checked, validated and independently verified,” the New7Wonders Foundation said in a statement. “Once the voting validation process is completed, in early 2012, New7Wonders will then work with the confirmed winners to organise the official inauguration events.” 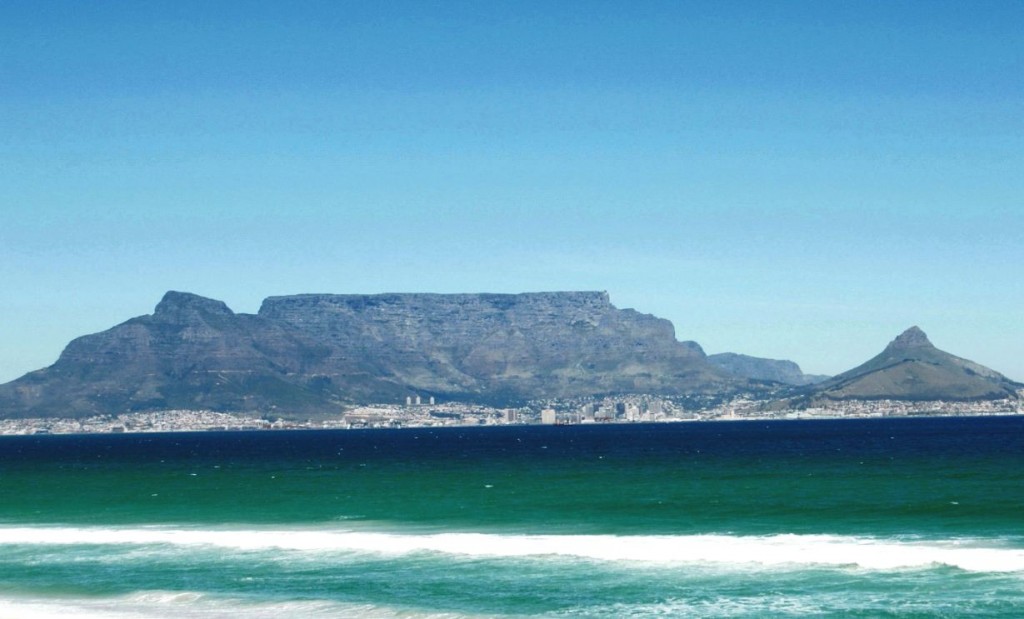 It was a nail-biting finish for South Africa’s landmark mountain after the organisers announced, just five days before the end of the race, that the site was not in the top 10 and would need to wrestle for one of the seven places.

After three years of intense campaigning, an unprecedented number of votes and support from South Africans and visitors alike, Table Mountain will now – pending final verification – take its place in the history books for the wonder that it is.

“This is an incredible moment for us,” Cape Town Mayor Patricia de Lille told the euphoric crowd gathered at the V&A Waterfront. “Our mountain, which we all cherish, is now officially recognized as one of the marvels of the environment. 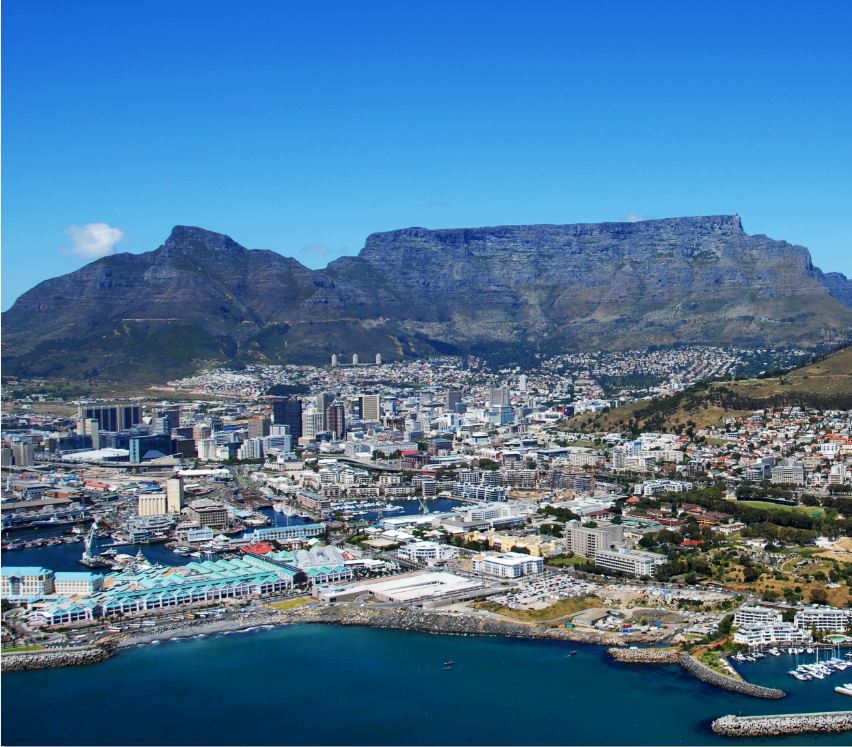 ‘Symbol of permanence in a world of change’

After hosting a successful 2010 Fifa World Cup, and Cape Town having recently been declared World Design Capital 2014, South Africans can be proud of yet another incredible achievement.

“What an amazing feat for South Africa,” said Table Mountain Cableway CEO Sabine Lehmann. “I would like to thank everyone who took the time to vote for Table Mountain, and the celebrity ambassadors – from Archbishop Desmond Tutu and the Springbok rugby team to all the journalists, musicians, comedians, actors, politicians and sports stars who campaigned on our behalf.

“Your voices were heard, and it is because of you that Table Mountain’s natural assets have been acknowledged in this popular election,” Lehmann said. 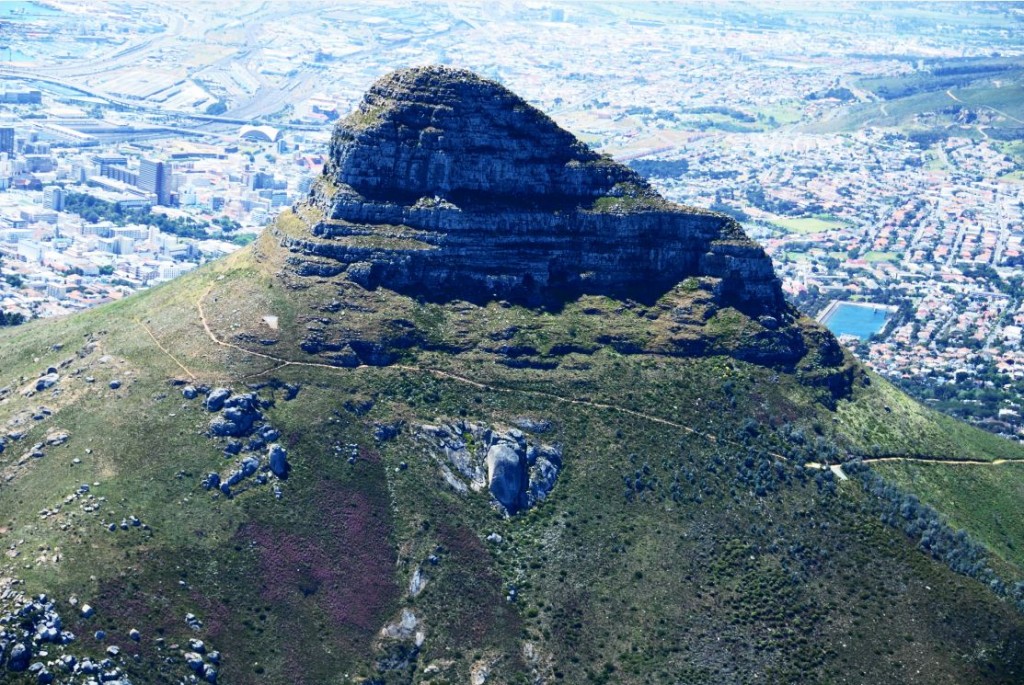 What does this mean for Cape Town?

“The value of this tourism increase is estimated to be approximately R1.4bn per year for the first five years following the inclusion.” 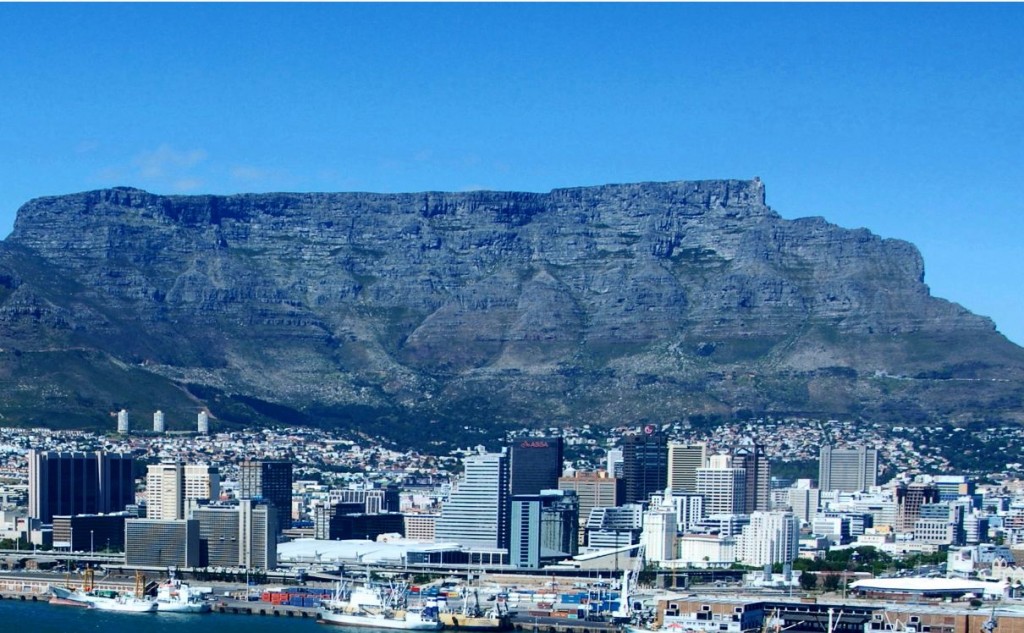 Table Mountain forms part of the Cape Floral Region, a Unesco World Heritage Site that is one of the richest areas for plants in the world. Table Mountain National Park has more plant species within its 25 000 hectares than the whole British Isles or New Zealand.

For visitors, the trip up the Table Mountain Cableway to the plateau one kilometre above Cape Town is not to be missed. To the north you’ve got views overlooking the city,

Table Bay and Robben Island, and to the west and south you’re looking out on the Atlantic seaboard. Yes, there are panoramas in the world to beat this, but they’re strictly reserved for high-end rock climbers.

Table Mountain, Wikipedia notes, is the only terrestrial feature to give its name to a constellation. The constellation Mensa – meaning The Table – is seen in the Southern Hemisphere, below Orion, around midnight in mid-July. According to Wikipedia, it was named by the French astronomer Nicolas de Lacaille during his stay at the Cape in the mid-eighteenth century.

[Recognition to SouthAfrica.info for information] 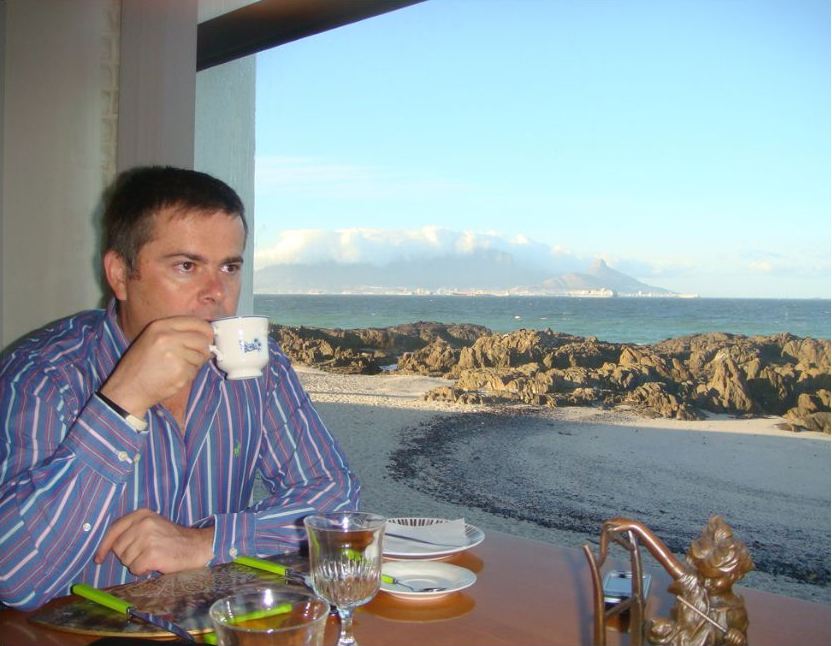