Seeing the light – From Satara to Lower Sabie 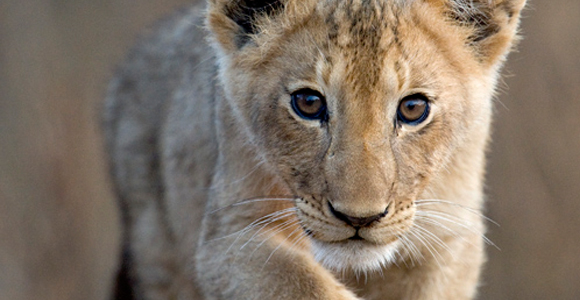 The last two weeks I have been traveling with my big friend Jaap Wildeboer through the Kruger National Park. First we were in Satara and now in Lower Sabie. Jaap just took up Photography a month ago and while helping him to sort out his stuff I once again realized what it is that “newcomers” to photography is struggling with most.

I always thought it was understanding shutters,aperture and ISO. While driving a lot with Jaap I suddenly realized that it wasn’t this… The theory of photography anyone can read and study in hundreds of books which are available from any book store but “seeing good light” only comes with hundreds of hours behind the lens – it’s got nothing to do with secrets about shutters and Photoshop and sorry….no shortcuts available.

By this I mean seeing the difference between good and bad light. Seeing modeling in light and seeing that at some stages the light is totally from the wrong side. In the Kruger while driving with Jaap I picked it up when arriving at dams and waterholes that is suitable for morning light – whilst arriving in the afternoon, there was no modeling in the light. As a newcomer to photography one really must concentrate to look which side the sun is and which side the light source is coming from. Not taking photos in midday except if it is of a really special sighting and seeing warm and cold light and then incorporate it into your photography. One really has to concentrate on this the whole time and it must become a way of living looking for good light. 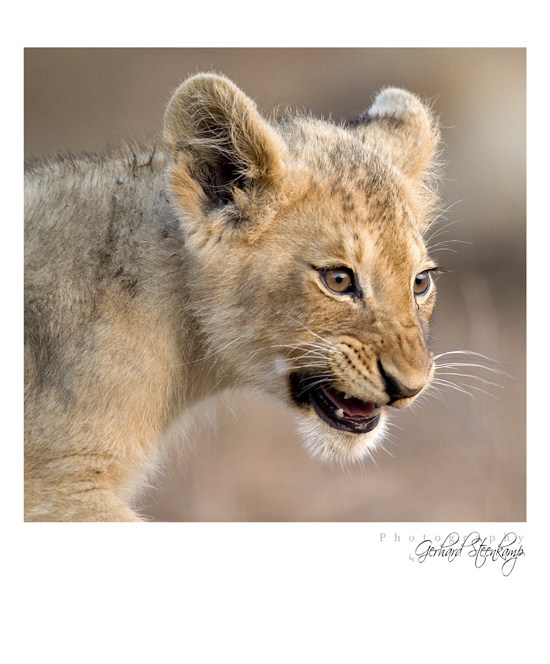 Lower Sabie this week thus far has been fantastic as I got some nice shots of Lion Cubs and Jaap getting brilliant shots of a pack of Wild Dogs. Furthermore the Sunset Dam about 500m from the camp proved to be a paradise for bird lovers. 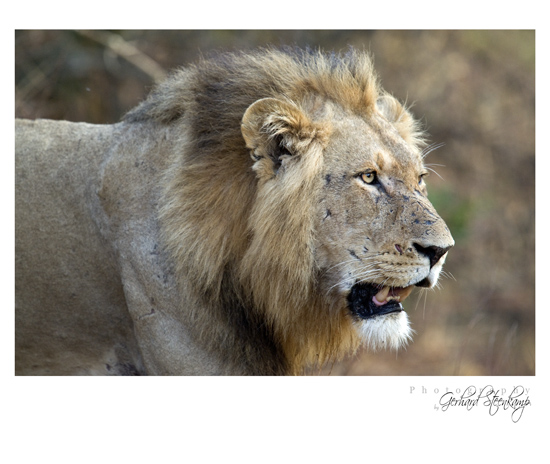 A bit more about Lower Sabie

With its soothing riverine views and Lebombo Mountain skyline in the background, the Lower Sabie Restcamp hugs the banks of the perennial Sabie River in the Kruger National Park. The camp is an exhibition of the natural wealth of the area, surrounded by lush green vegetation and attracting a multitude of game which can easily be spotted from the deck overlooking the water. The river itself, enveloped by abundant foliage, is populated by cormorants, herons, kingfishers and storks. 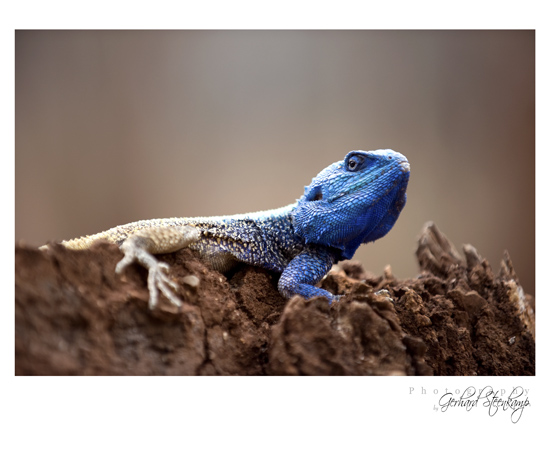 In the lazy midday heat, lions can be found resting alongside the hippos which wallow on the riverbanks in the cool shade of large riverine trees like the Fever Tree, Round-leaved Teak and sycamore fig. Early morning game drives are opportunities to spot lion, cheetah, elephant, rhino and buffalo among others, and there’s no better way to end a morning drive than by enjoying a sumptuous bush breakfast in idyllic settings.

Nthandanyati Bird Hide overlooks the habitat of the Marabou and Black Storks, as well as the Grey Heron, Little Bee-eaters, Hammerkop and Open-billed Storks. Sunset drives show off the bush as it comes alive at night, with a myriad of nocturnal species which begin to hunt as the moon starts to rise. 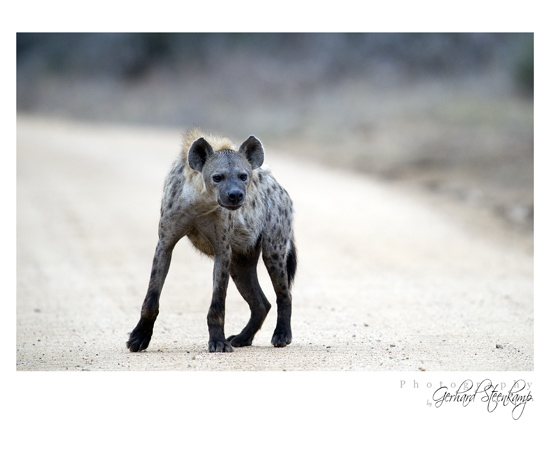 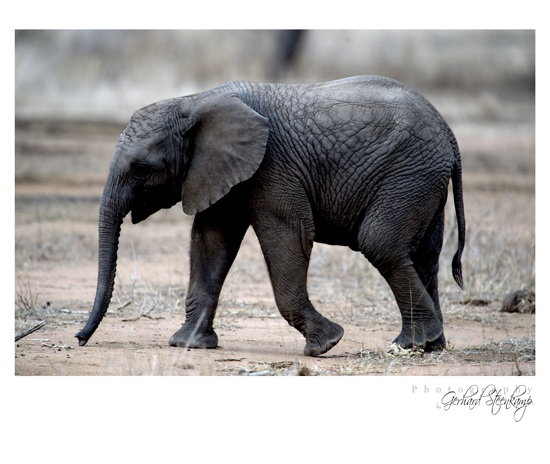 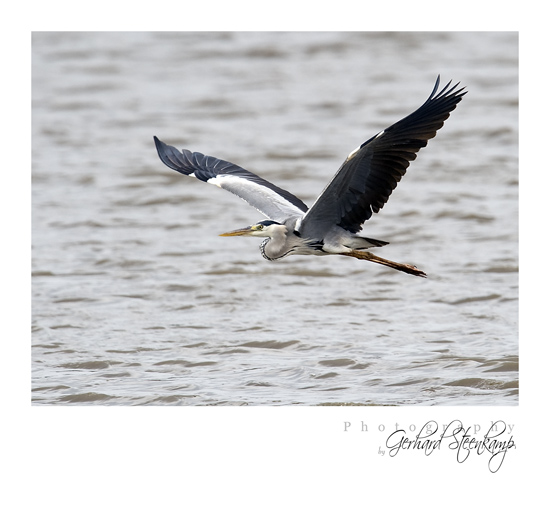